Canada’s Vasek Pospisil blew a fuse on Wednesday in Miami, as he ranted at umpire Arnaud Gabas and directed his vitriol at ATP CEO Andrea Gaudenzi. After the incident he took to Twitter to apologise 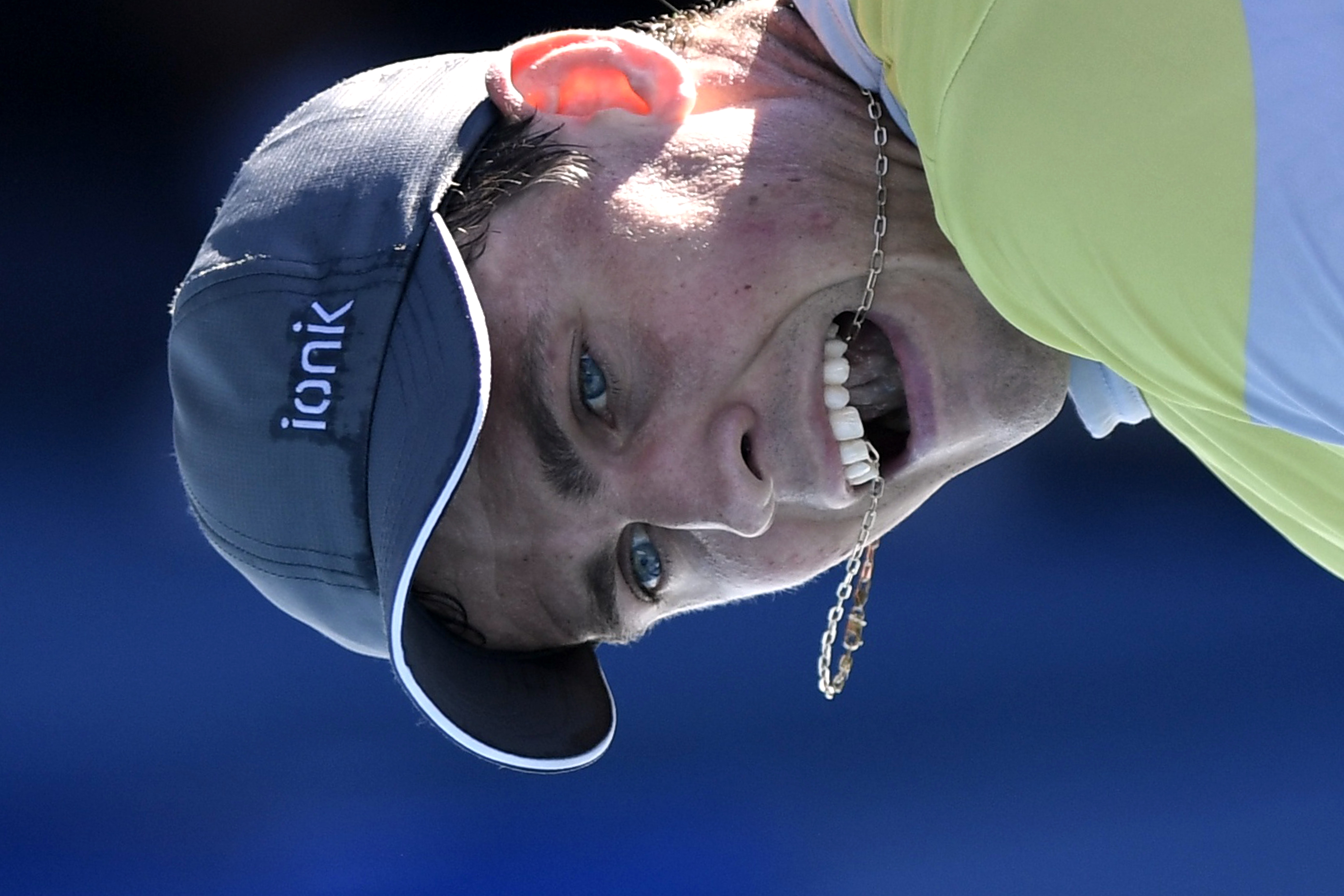 There have been Alexander Zverev’s protests against the drop in prize money during the pandemic, as well as those of John Isner, and an ATP report justifying it… But the temperature continues to rise in Miami on the players’ side. This was evident to the public on Wednesday during Vasek Pospisil’s first-round tilt against Mackenzie McDonald.

Pospisil was not the 67th player in the world on Wednesday, in search of his second singles victory of the year. He was the president of the PTPA, the players’ union set up by him and Novak Djokovic on the fringes of the ATP. And as such, he was on edge.

The day before he went ballistic on the court, he claims he had been insulted by the director of ATP (Andrea Gaudenzi, not mentioned by name) for encouraging what looks like an attempt to unify the players to protest against what they perceive to be unfair treatment by the tour’s governing body.

“The ATP president yelled at me for 90 minutes yesterday during a players’ meeting,” a heated Pospisil told umpire Arnaud Gabas on court, during a changeover. “For 90 minutes, the boss of the ATP! What a f***ing ***hole! ”

By this point in the match, Pospisil had already received a warning and a penalty point for language at the end of the first set against Mackenzie. Did Pospisil deliberately tank at that point in order to rebel against the ATP executives? It’s difficult to go that far because Pospisil ended up coming back in the match, but still lost it (6-3, 4-6, 6-3).

But obviously the Canadian player’s unease dates back to Tuesday’s meeting and he referred to it later in the evening as he apologised on social media.

“I want to sincerely apologize for my behavior on the court in Miami earlier today,” he wrote. “I disrespected the game I love and for that I am truly sorry. By way of explanation, I felt deeply unnerved during a meeting between players and ATP executives last night, and I underestimated the toll those emotions took on me until I stepped onto the court today.”

Long-held frustrations with the ATP

According to opencourt.ca, generally well informed, Andrea Gaudenzi and those accompanying him may have described Pospisil as “ignorant” and “poorly educated” in front of all his peers.

“Get him out here,” Pospisil angrily shouted to Gabas before wondering “why he has to put up with this”.

Pospisil is one of the players who has long called for a transparent audit of ATP accounts to identify how the money is flowing, with too little reaching the players, he says. His anger echoed John Isner’s thread, who on February 24 wrote that ATP was a “broken system.” He confirmed at a press conference on Wednesday that several players were embarrassed by “the lack of transparency (of ATP) and the way decisions are made” on the men’s tour.

It remains to be seen what the inspiration behind the PTPA thinks about the accusations of incompetence leveled at players tempted by an ATP power protest. Novak Djokovic is absent from Miami, but certainly keeping tabs…