Putintseva dumps Osaka out of Wimbledon 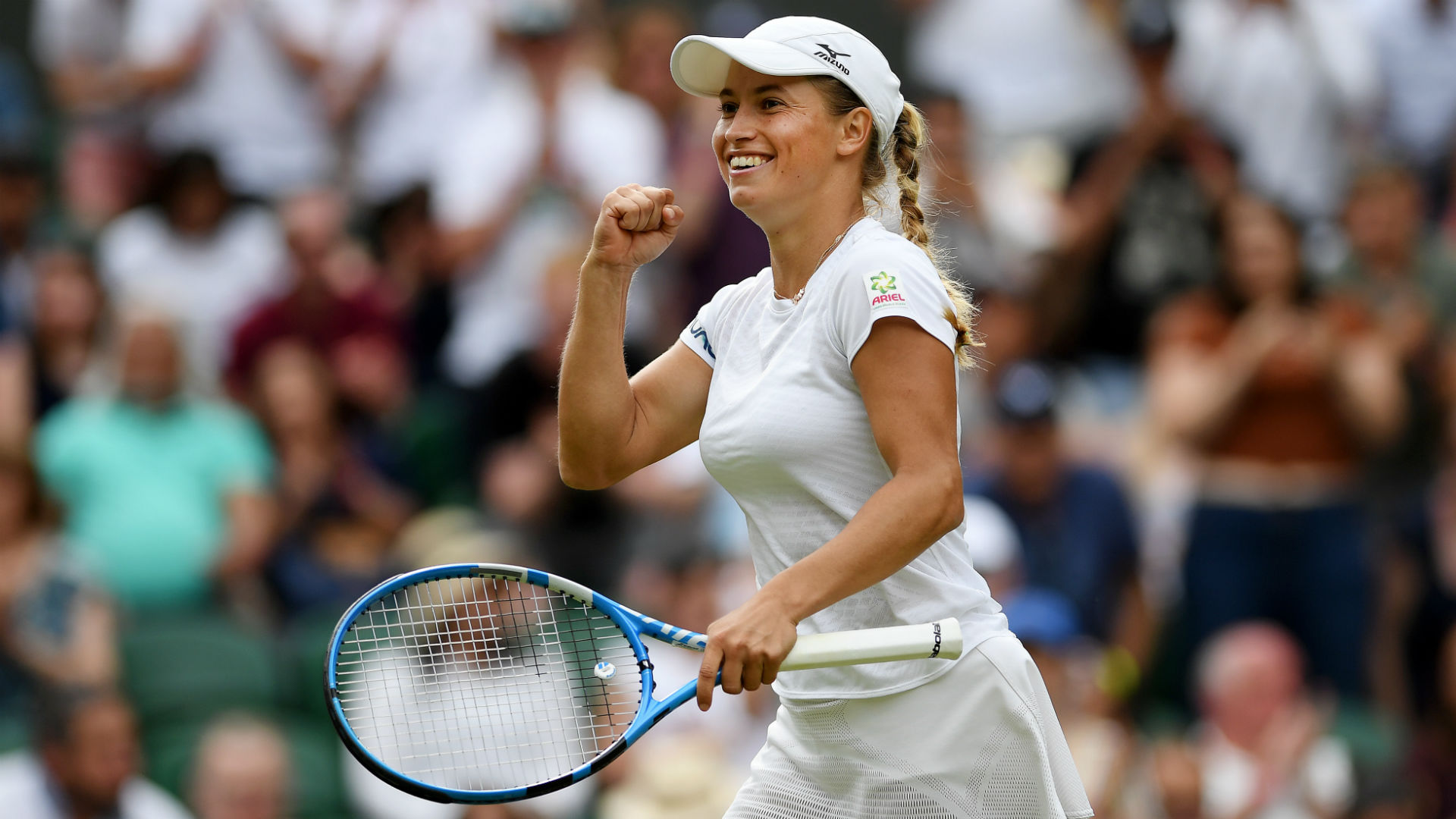 Second seed Naomi Osaka was the first major casualty at Wimbledon on day one, losing in straight sets to an inspired Yulia Putintseva.

Putintseva has never been beyond the second round at the All England Club, but stunned a nervy Osaka with a 7-6 (7-4) 6-2 victory on Monday.

The 39-ranked Putintseva won her previous two encounters with Osaka – most recently in Birmingham last month – and sent the world number two packing on Centre Court.

US and Australian Open champion Osaka racked up 38 unforced errors, struggling badly on grass once again at a grand slam where she has not been past round three.

Kazakh Putintseva capitalised on an uncertain display from Osaka, making just seven unforced errors and breaking three times to move into the second round.

While there were 34 winners from Osaka, the 21-year-old from Japan bowed out in an hour and 35 minutes at the All England Club.

Osaka led 3-1 in the opening set, but Putintseva won the next three games and also stormed back from 3-1 down in the tie-break.

Putintseva allowed Osaka just a solitary break-point opportunity in the second set and won five games in a row to claim the biggest victory of her career, Osaka heading for the exit after netting a backhand.