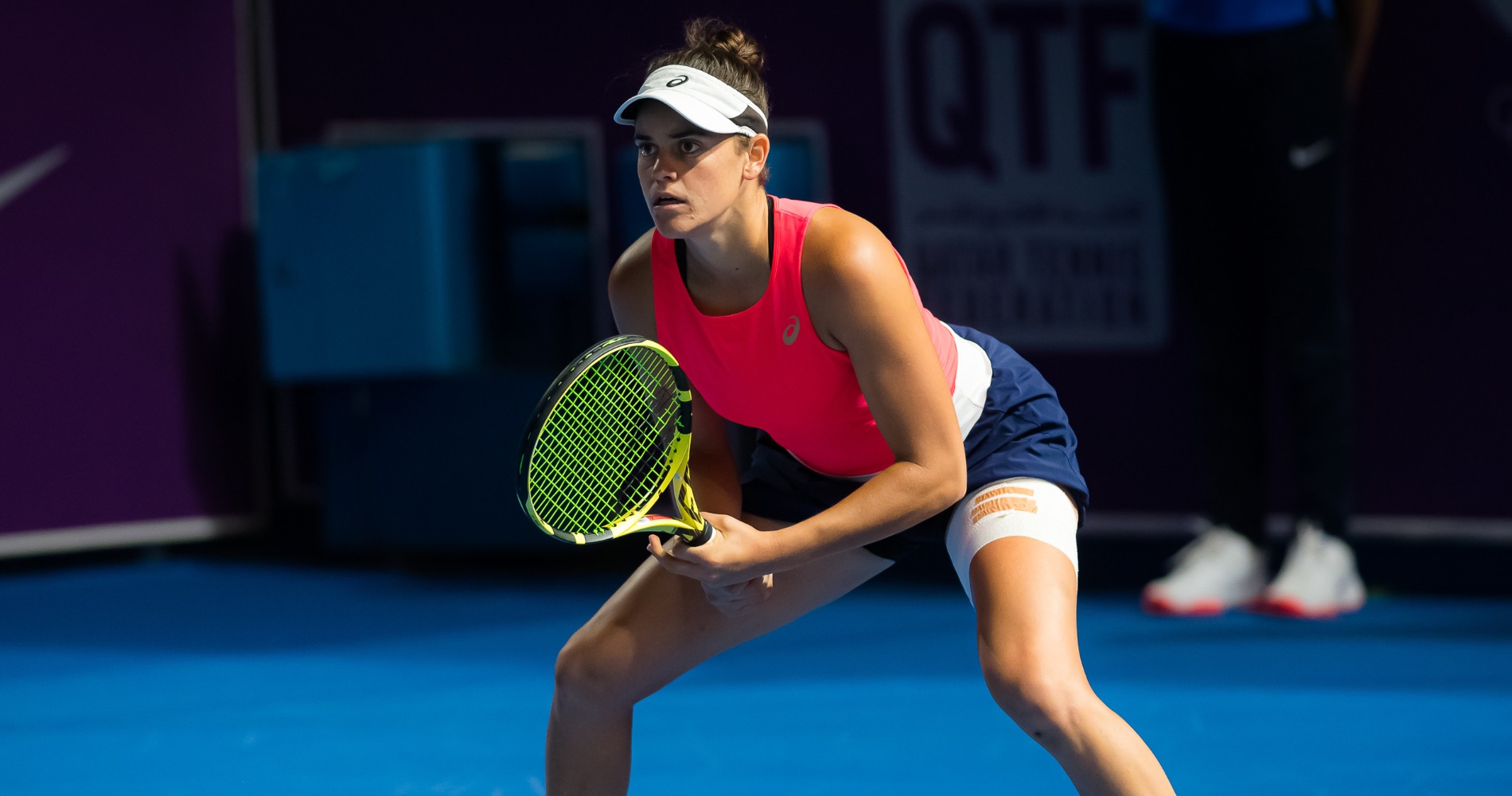 Brady will meet Jill Teichmann of Switzerland in the final after Shelby Rogers, who knocked out former world No 1 Serena Williams in the previous round, fell back to earth with a 6-3, 6-2 defeat.

American Brady had not dropped more than three games in a set going into the semi-finals and though Gauff pinched four games in the second, the result was rarely in doubt, the hard work she did during the Covid-19 lockdown with coach Michael Geserer paying dividends.

“The time off was pretty challenging,” Brady said. “I tried to focus on my fitness, working out, trying to stay in shape or be even fitter than when I played the last tournament.”

Crunching winners from the baseline and serving big, Brady never allowed Gauff to get a foothold in the match. The 16-year-old Gauff had come through two tough three-setters to get to the last four but Brady put her foot down from the first ball, dominating the rallies.

Gauff’s second serve got the treatment in the first set as Brady marched ahead and an early break in the second put her in charge at 2-1. Gauff mixed up her game more as the set went on and twice came from 0-30 down on serve to stay in touch.

When she saved a match point at 3-5 in the second set, it looked as if Brady, shaking her head at the sit-down, might lose her nerve but the world No 49 came out with purpose and played a near-perfect game to end Gauff’s run and book her place in the final.

Gauff said she was physically fine after the efforts of the week, but admitted she was outplayed.

“She played a great match,” the teenager said. “I can take a lot from this week in general, I learned a lot. I couldn’t have asked for a better first week back. The goal was to be in the prime for the US Open. I think these were good stepping stones and good learning tools that I can help to prepare for the next two weeks.”

Brady said she would be ready for Teichmann, who continued her stunning form this week with another good showing to see off Pliskova.

“I’ve played her a few times,” she said. “She’s obviously been playing well here. I’m looking forward to it.”

Teichmann spent most of her time preparing for the resumption on clay but decided to go to the United States instead, and it’s clearly paying off.

“I’m really happy I got here a chance to play,” she said. “It definitely has paid off now.”