American Jennifer Brady will take on Yulia Putintseva of Kazakhstan in the quarter-finals of the US Open after she beat former world No 1 Angelique Kerber in straight sets. 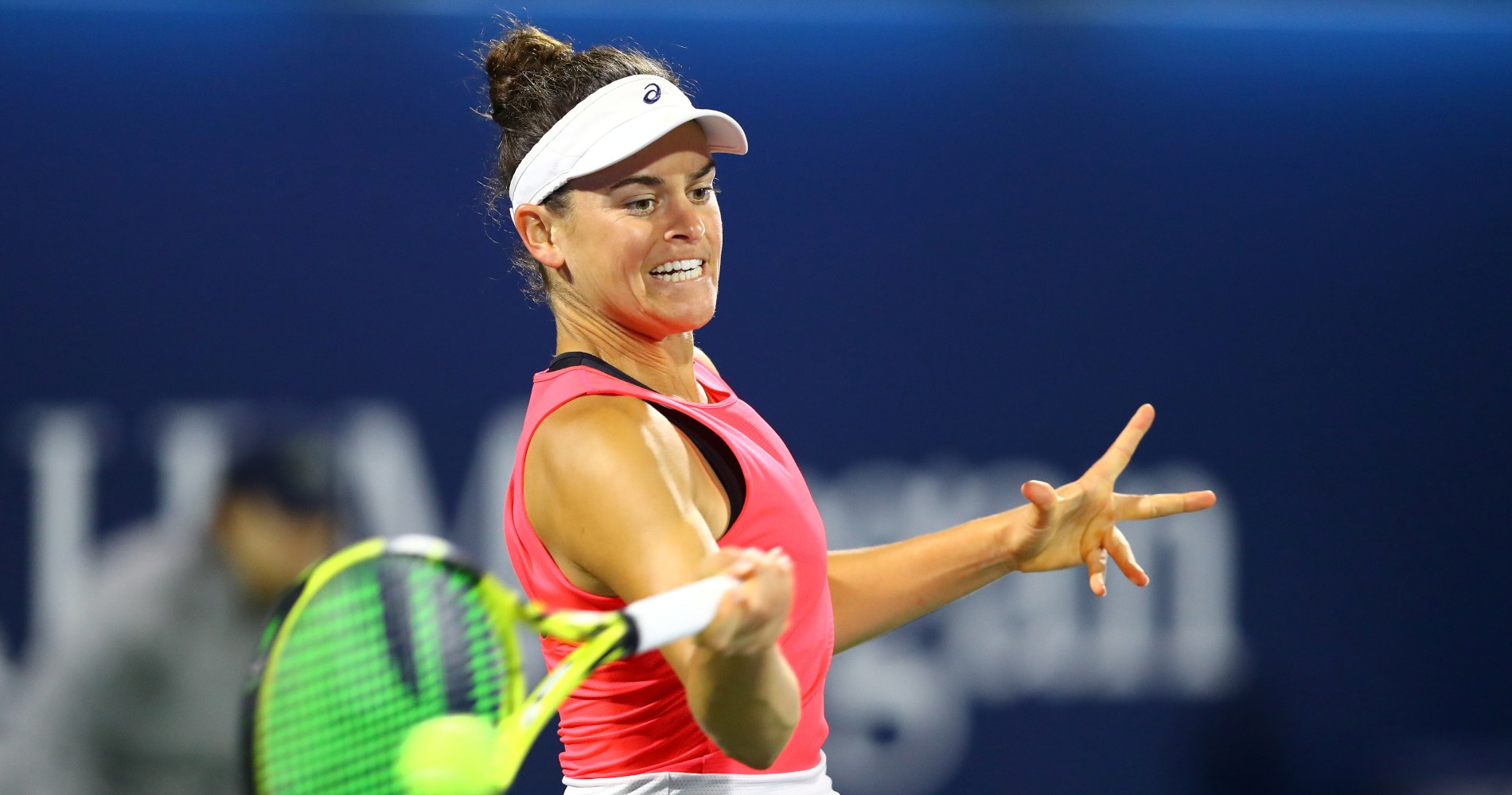 The 25-year-old American Jennifer Brady, who won the warm-up event in Lexington, gave former champion Kerber no chance, dumping out the No 17 seed in a display of brilliant, fearless hitting for a 6-1, 6-4 victory and a place in the last eight of a Grand Slam for the first time.

Putintseva, the No 23 seed from Kazakhstan, is also into her first US Open quarter-final after she beat eighth seed Petra Martic 6-3, 2-6, 6-4, her mix of drop shots, clever angles and changes of pace too much for the Croat, making her the first ever Kazakh player to reach the last eight of the US Open.

Brady was in stunning form in the first set and then showed her improved mental strength as she held off a battling Kerber in the second to take her place in the last eight.

“I think I played a spectacular first set. In the second set, I really just tried not to get ahead of myself. I was getting a little frustrated, I felt a little pain in my leg, and I really wanted to close it out in two sets. Angie’s a great player, such a great fighter.”

The No. 28 seed continues to play some of the best tennis of her life, beating former champ Angie Kerber in convincing fashion. #USOpen pic.twitter.com/tJ7WSp86SK

The first set was all Brady. The American’s serve and forehand have caused so many opponents a lot of trouble over the past few weeks but it was the pressure she put on the Kerber serve that gave her the edge.

Though Kerber won her opening service game to love, she didn’t win a single point on her second serve in the opening set. After forcing two mistakes from Kerber on her usually rock-solid groundstrokes, Brady broke for 3-1, and then again for 5-1 before serving out the set with ease.

Brady has spoken extensively of the work she put in off the court with coach Michael Geserer during the coronavirus lockdown and her movement was a match, or even better than that of Kerber, one of the most resilient athletes on the Tour. 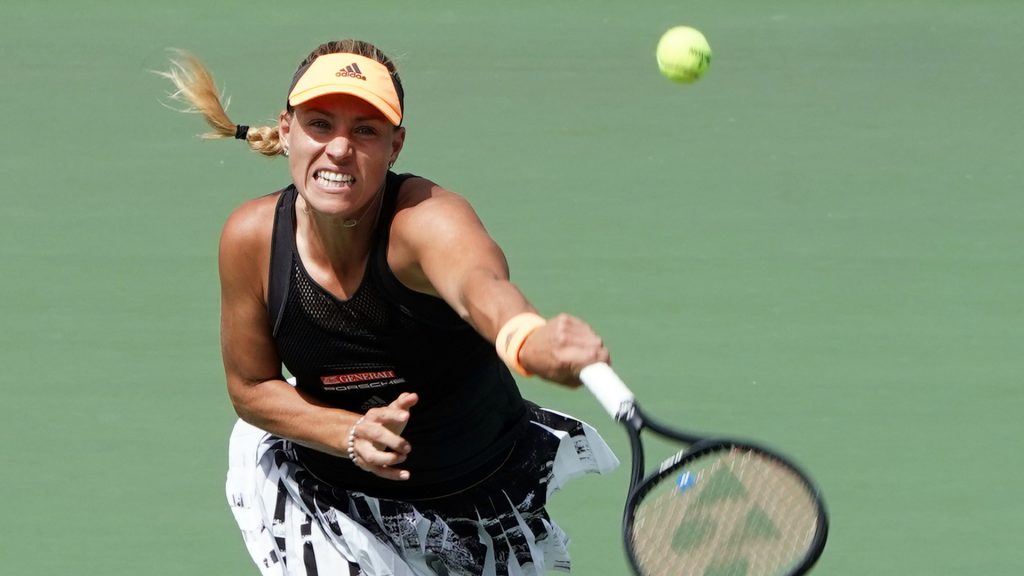 Brady broke again to begin the second set but Kerber, who didn’t play a warm-up event, broke back, showing some of the skills that took her to the top of the game, finding more depth with her groundstrokes.

The American bounced back immediately, breaking again to love in the following game and saved a break point to hold and extend her lead to 3-1 but Kerber stayed in touch and when Brady called the trainer to have her left thigh strapped, anything seemed possible.

An epic eighth game was crucial for Brady as she moved ahead 5-3 but two-time Grand Slam champion Kerber saved a match point with a big forehand to force the American to serve for the match.

But Brady’s nerve held brilliantly and when Kerber’s forehand return flew long, the match was hers.

She’s the first former college player to make the last eight of the women’s singles since 1994 and Brady from her current ranking of 49 to a place inside the top 30 when the rankings are updated after the US Open.

Putintseva raced to a 5-0 lead in the first set as Martic, a quarter-finalist at Roland-Garros last year, looked tight and nervous early on.

The Kazakh showed off all her variety, mixing drop shots with angles and changes in depth and spin, as she denied Martic rhythm but the experienced Croat hit back to 5-3 and had a point to get on serve only for Putintseva to close it out.

Martic relaxed in the second set and took the attack to Putintseva, her greater weight of shot beginning to have an impact. One break, for 4-2, gave her the momentum and though Putintseva took an injury time out immediately, Martic kept her concentration to force a decider.

Putintseva regained the initiative with an early break in the third and led 5-1 only for Martic to hit back again, getting within one game at 5-4, and then having a medical timeout of her own.

But the break seemed to stop her momentum and Putintseva served out for victory, letting out a big roar of joy and relief when Martic netted a final backhand.

“I’m very happy, I’m very excited. I was so able to step out on such a big and nice court and it means a lot to me right now. Because it was no fans, it was not so stressful, so I was like ‘take it easy’.”