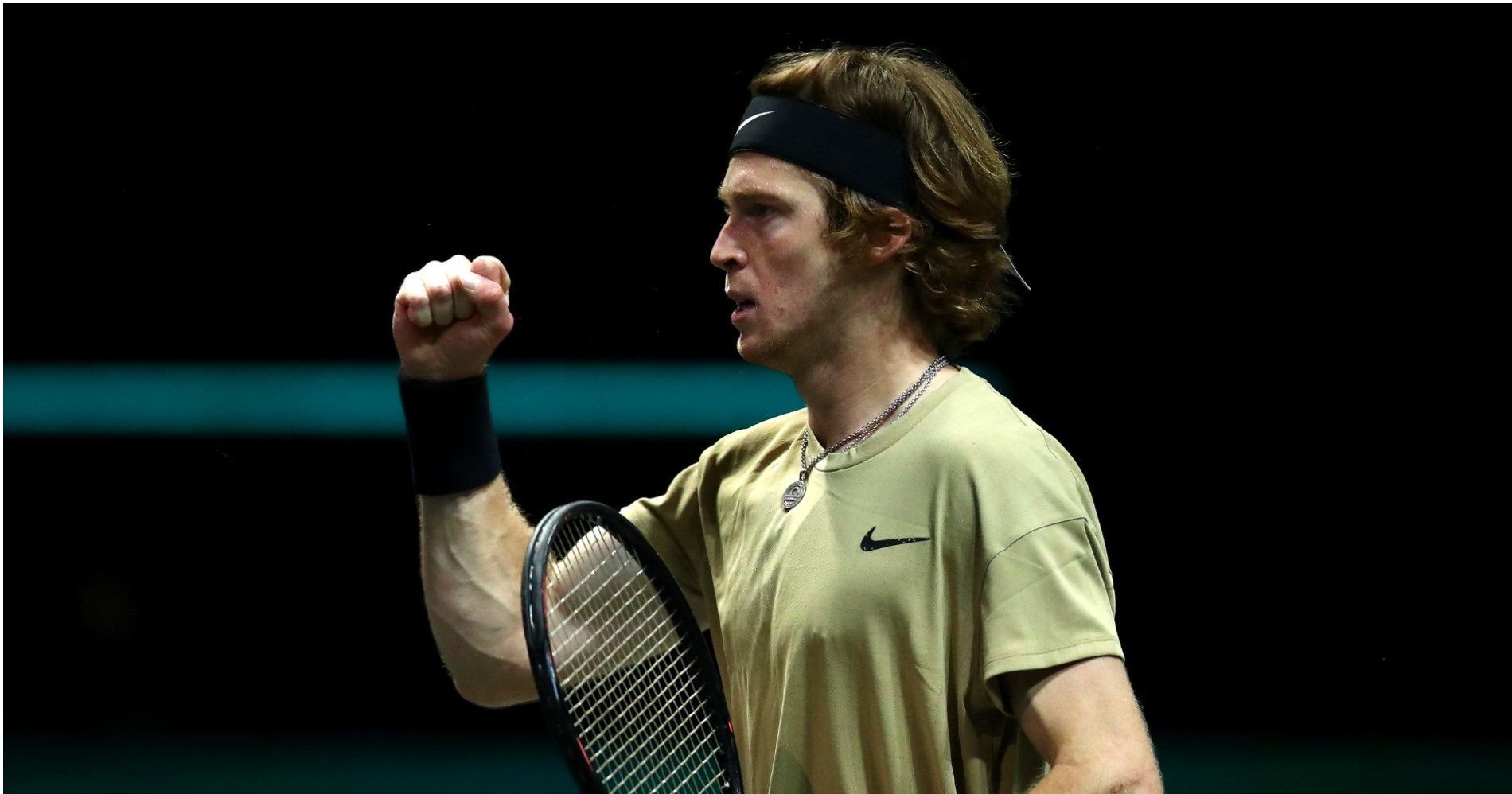 Andrey Rublev made it 23 wins in a row at Masters 500 level on Thursday when he beat Marton Fucsovics of Hungary 7-5, 6-2 to reach the semi-finals of the Dubai Duty Free Tennis Championships.

The Russian will play his compatriot Aslan Karatsev for a place in the last four but Rublev is already looking forward to this month’s Miami Open, where he will try to make a run at a Masters 1000 for the first time, with just one quarter-final, in Cincinnati in 2019, to his name.

“I want to be as ready as I can for Miami because there’s not going to be Rafa (Nadal)…no (Roger) Federer, no Dominic (Thiem) and in my case, at all Masters 1000s, I have no points, so I can win a lot of points. It’s a really great challenge for me. I want to be ready to play good there.”

Rublev’s win over Fucsovics was his 23rd straight win at Masters 500 level, now the second-best run since the category began in 2009, and only five behind the record of 28 held by Federer.

“I’m just playing good tennis, showing great level,” Rublev said. “But I still have pressure, because everything counts. I am now on 23 (wins), the internet and media put it in my head and I start to count as well. But I’m happy I’m in the semi-final, showing a consistent level, great results.”

Next up for Rublev will be his fellow Russian, Karatsev, who continues to show that his semi-final run at the Australian Open in February was no fluke. Karatsev ended the run of Italian teenager Jannik Sinner 6-7, 6-3, 6-2.

Rublev and Karatsev won the doubles title in Doha last week but strangely, have not spent that much time across the net from each other.

“We never played each other, we don’t even really practise that much with each other,” Rublev said. “I think I just need to play my game. But I’m really excited to play this match because Aslan is playing really well, I want to see how he’s playing, I want to challenge myself. I have nothing to lose because he is a little bit older than me.” 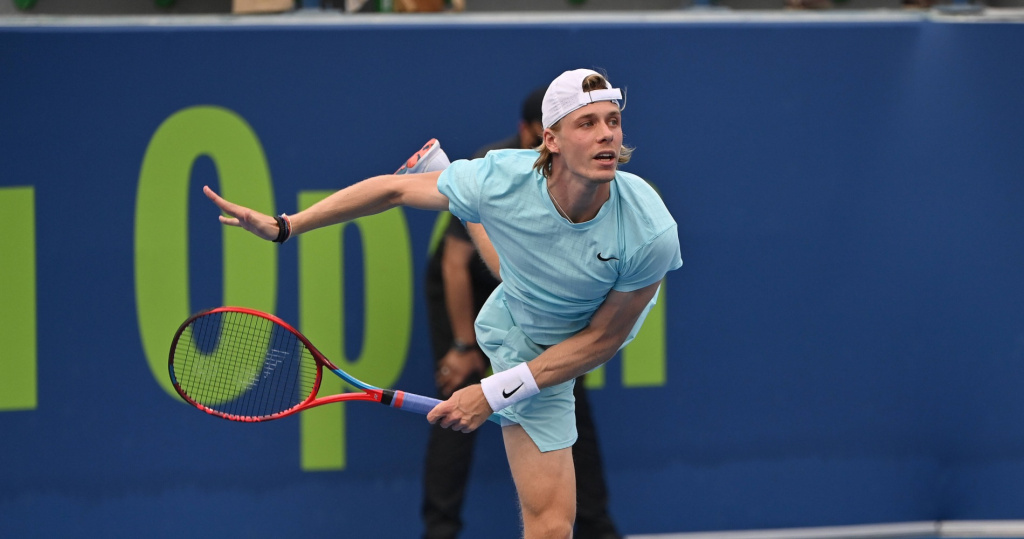 Shapovalov continued to show how much he enjoys the faster conditions in Dubai with a 7-5, 6-4 win over Frenchman Jeremy Chardy while Harris upended Kei Nishikori of Japan 6-1, 3-6, 6-3.

“It was a tough match as Jeremy was serving and playing well,” Shapovalov said. “I am really happy that I was able to convert the break points. It helps to play three straight sets matches and I feel fresh and ready to go.”

This should be fun 🤩

The @DDFTennis final will be…..