Former world number one Simona Halep says she is “relaxed, happy and motivated” as she eyes a first Wimbledon title. 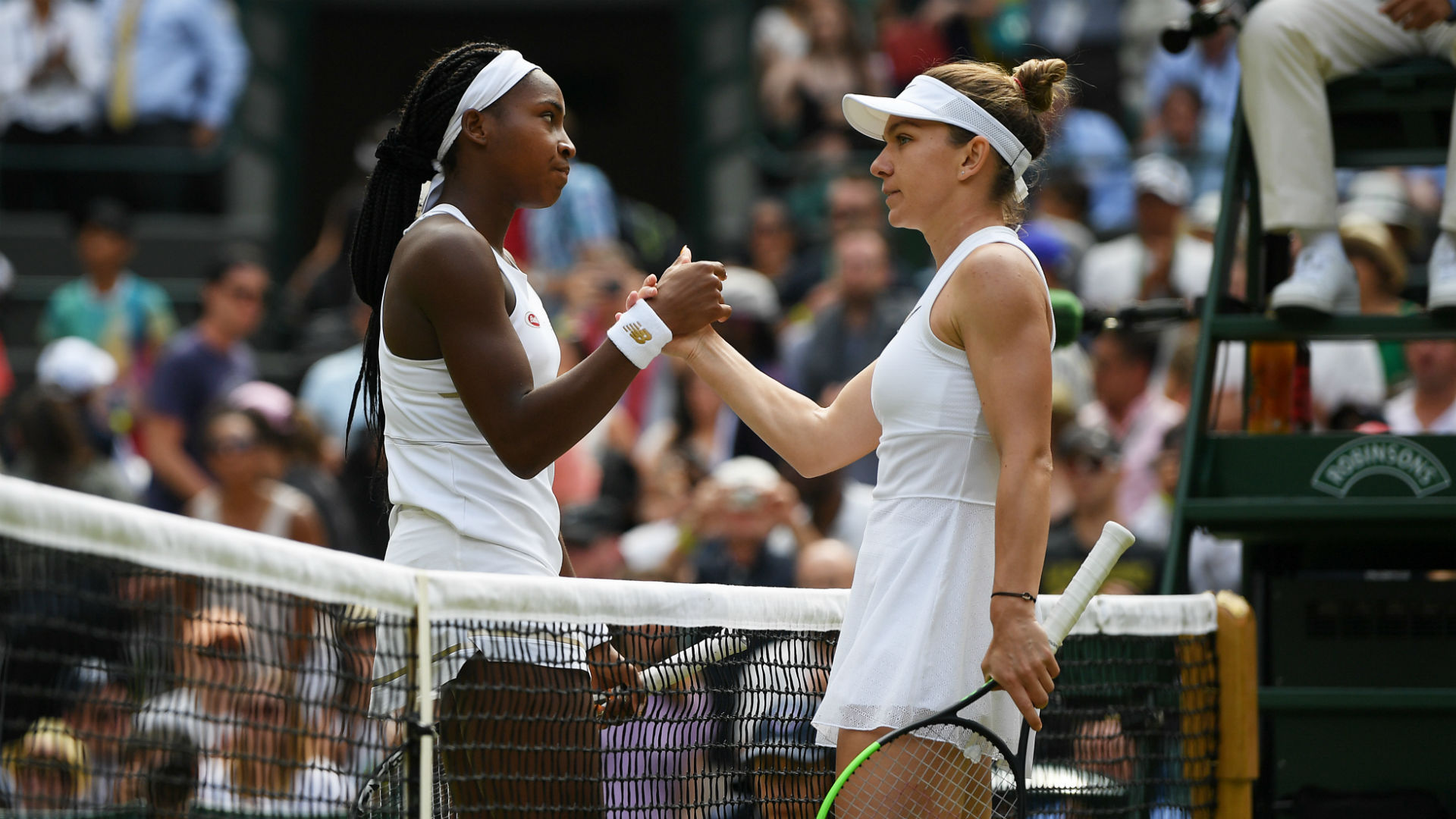 Simona Halep says she has a new-found love for grass after beating Zhang Shuai to move into the semi-finals at Wimbledon.

Halep sealed her place in the last four for only the second time at the All England Club with a 7-6 (7-4) 6-1 victory on Tuesday.

Elina Svitolina stands in the way of the 2018 French Open champion and a first final at SW19.

Seventh seed Halep revealed she feels much more at home on a surface on which she has struggled in the past.

Asked what she had learned from a last-four defeat to Eugenie Bouchard five years ago, the former world number one said: “I’m a different person. Everything changed.

“I have a lot of experience now. I’m more confident. I love grass. It’s the first time I have said that.

“I think it’s a big challenge for me, the next match. But I will take it like I took every match since I’m here. I’m relaxed. I’m happy. I’m motivated to win.”

Grass, I think I love you

Quizzed about her love of the surface, she said: “I started to feel more comfortable on the court. I didn’t slide at all this tournament. Hopefully, I will be the same in the next match.

“It’s a little bit dangerous when you play on grass because the feet are not really as stable as you are on a hard court or clay court. That’s why I prefer those surfaces.