In a sign of the growing co-operation between the men’s and women’s tours, the WTA is to rename its main tournaments as 1000s, 500s and 250s from 2021. It has also changed its logo. 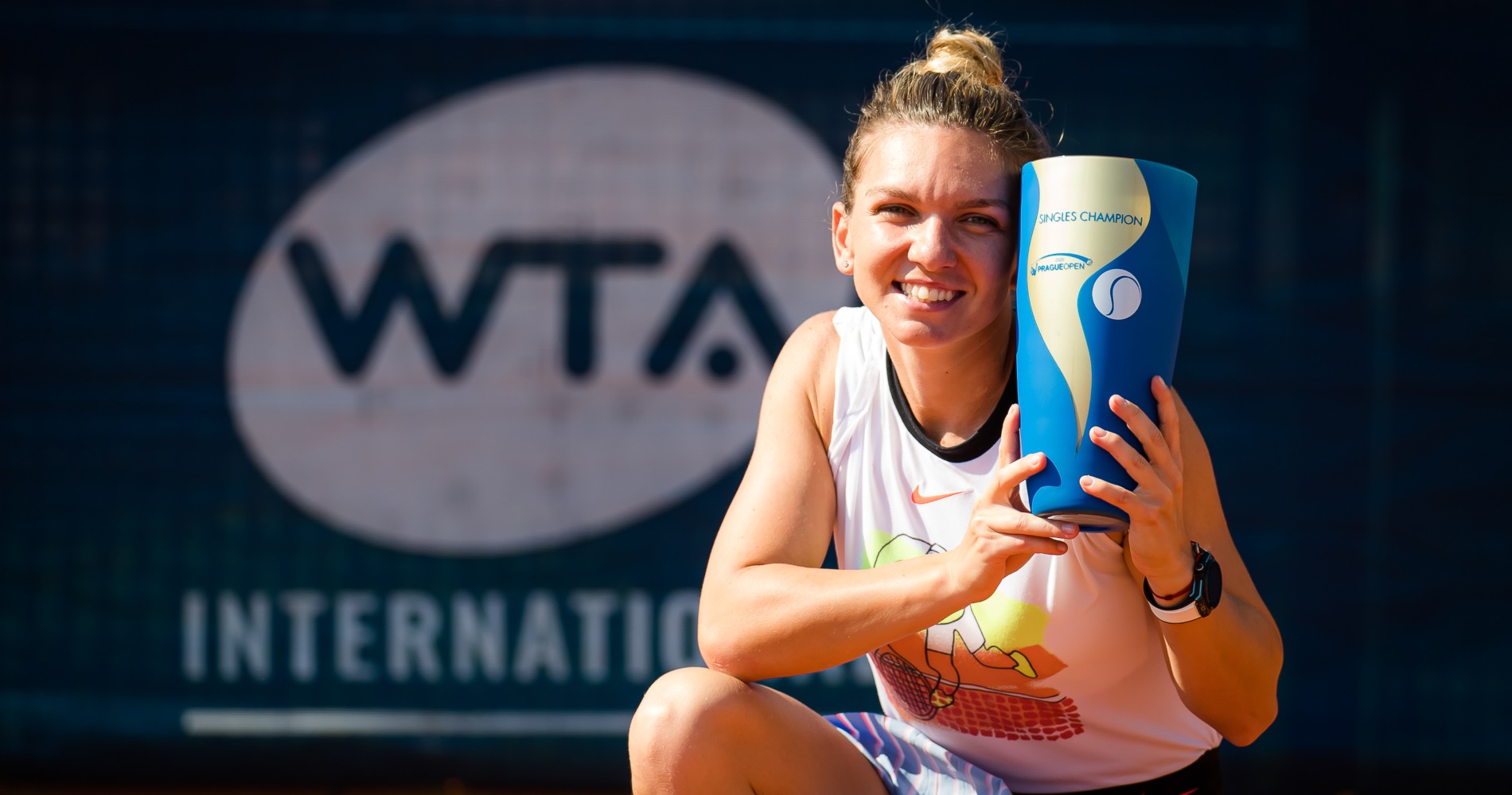 The WTA Tour will rename its tournaments in 2021 — a move that will simplify the understanding of the structure of the tour — as part of a rebranding overhaul that was officially announced on Wednesday.

Spanish sports newspaper Marca anticipated the announcement, leaking earlier this week that starting in January the WTA Premier and International tournaments will be restructured and renamed WTA 1000, WTA 500, and WTA 250. The WTA was not immediately available for comment, on Wednesday it confirmed the Marca report.

Honoring the past, present and future.

Unlike the ATP Tour, the titles do not indicate ranking points awarded or suggest parity with the ATP Tour, but is rather just a sign of the growing cooperation between the men’s and women’s tours.

WTA tournament categories have long been a bone of contention for tennis fans, who have struggled to identify readily with what each one means and the rules associated with each.

The new format is as follows:

“Fans really respond to the unified approach which tennis is uniquely able to provide,” said Micky Lawler, president of the WTA and head of marketing initiatives. “We see it with ticket sales at combined women’s and men’s tournaments, viewership on shared broadcast platforms and the popularity of the ‘Tennis United’ digital content series co-created by the WTA and ATP amidst the challenges of 2020. Adopting this streamlined tournament naming system is 100 percent about making it easier for WTA fans, corporate partners and the media to engage and follow our sport.”

Start of a merger?

In April, a suggestion made by Roger Federer — initially on Twitter — that it might be time for the ATP and WTA Tours to merge sparked enormous response in the tennis community. Rafael Nadal quickly backed the idea, as did Andy Murray, Billie Jean King, and the majority of top players along with WTA chief Steve Simon and ATP chairman Andrea Gaudenzi — with the two tour heads saying that greater unity would help.

Behind the scenes, the two tours have been working much more closely together than in the past and the idea of a merger — in some form — is gaining traction. Earlier this week it was announced that the Mutua Madrid Open will be extended to two weeks, and now we have the renaming of the WTA events.

The WTA’s overhaul is also highlighted by a new marketing campaign (“WTA For the Game”) and a new logo. The new logo marks the tour’s first redesign in 10 years. According to the WTA website, it “incorporates a dynamic reworking of the familiar letters W, T and A — with a tennis ball functioning as the crossbar of the A — and marks a return to a silhouette of a female tennis player…. The symbol makes subtle references to the sport’s global nature, framing the athlete within a circle that evokes the universal spirit of the WTA’s platform.”

#BREAKING: The @WTA has unveiled a new logo, as well as rebranded tournament categories. The new mark, designed with the help of brand consulting firm @Landorglobal, is the first in 10 years for the WTA (@Bretjust1T).

“The WTA is built on the grit, passion and determination of generations of athletes and tournament promoters,” Lawler commented. “Our new logo embraces the visual language of tennis ad celebrates heroic women who come together ‘For The Game.’ We will wear it as a badge of pride and a reminder of the power of unity among strong individuals – by joining forces, we build something bigger than ourselves.”