Roger Federer has made another bit of history after becoming the first tennis player ever to top Forbes’ list of the highest-paid sportsmen and women. 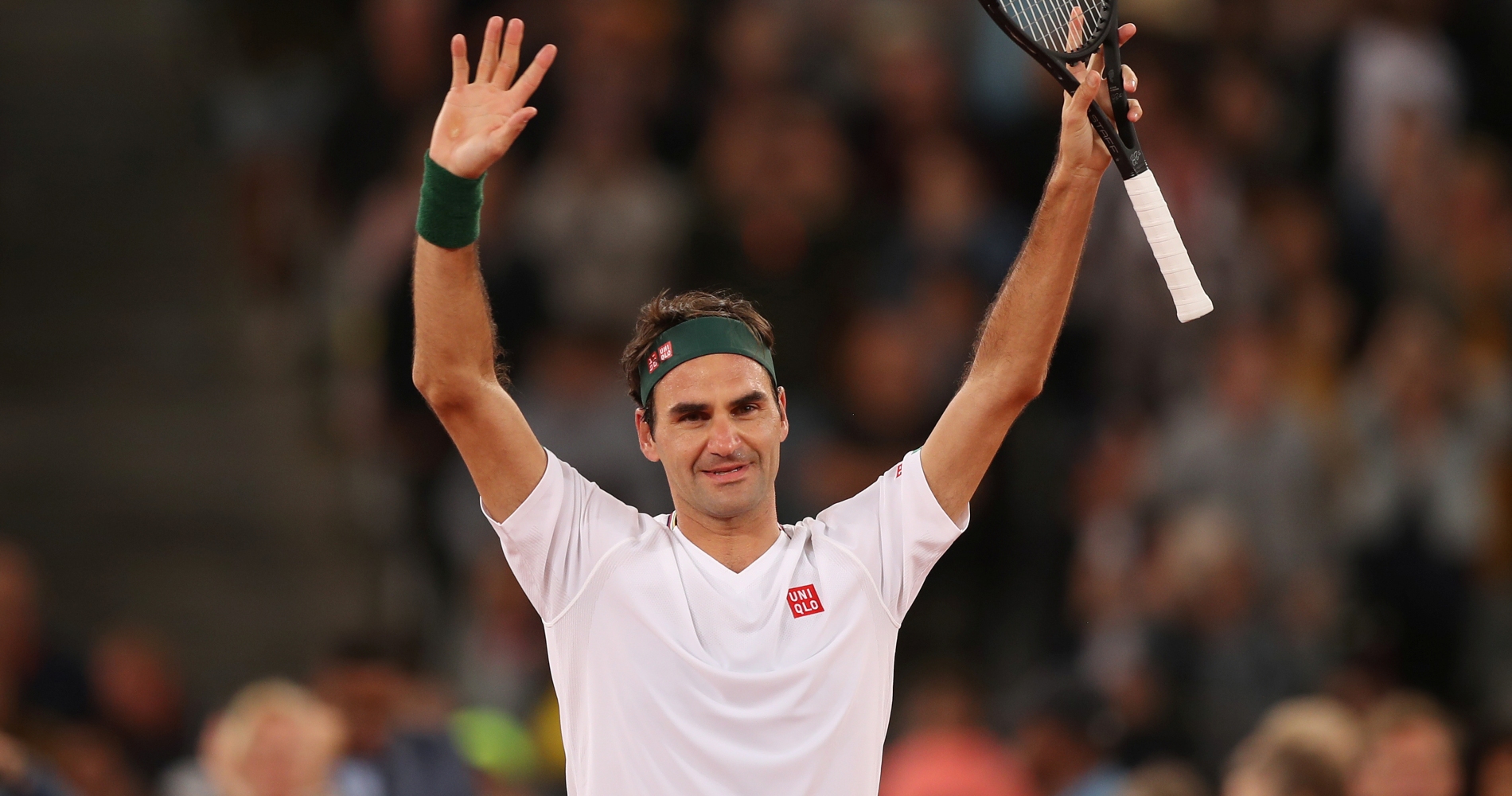 It is the first time a tennis player has ever topped the list, with Federer moving above both football stars Cristiano Ronaldo and Lionel Messi, who have swapped top spot for the past four years.

Federer, the winner of a record 20 Grand Slam titles, won $7.63 million in prize money in 2019, but earned almost $100 million in sponsorships and endorsements.

“Federer, who has the best endorsement portfolio in sports, is just the ninth athlete to have landed in the top spot since 1990, the first year Forbes began tracking athletes’ earnings. He is also the first tennis player in the 30-year history to land at No. 1 after drawing $100 million off the court, thanks to deals with Uniqlo, Credit Suisse and Mercedes-Benz and 10 other partners,” Forbes said on its website.

According to Forbes’ list, “athletes from 21 countries and 10 sports make the final cut this year”. World No 1 Novak Djokovic is No 23, Rafael Nadal comes in at No 27 and Kei Nishikori is No 40. Japan’s Naomi Osaka is the highest-paid woman at No 29, with Serena Williams at No 33.

“Osaka, who earned $3.4 million in tournament pay, is another dream endorser, collecting $34 million from brands including Nike, Nissan Motor and Procter & Gamble. No female athlete from any other sport besides tennis has ever made this elite rank,” Forbes said.