The 39-year-old will play just two clay-court events in 2021, starting in Geneva before heading to the French capital 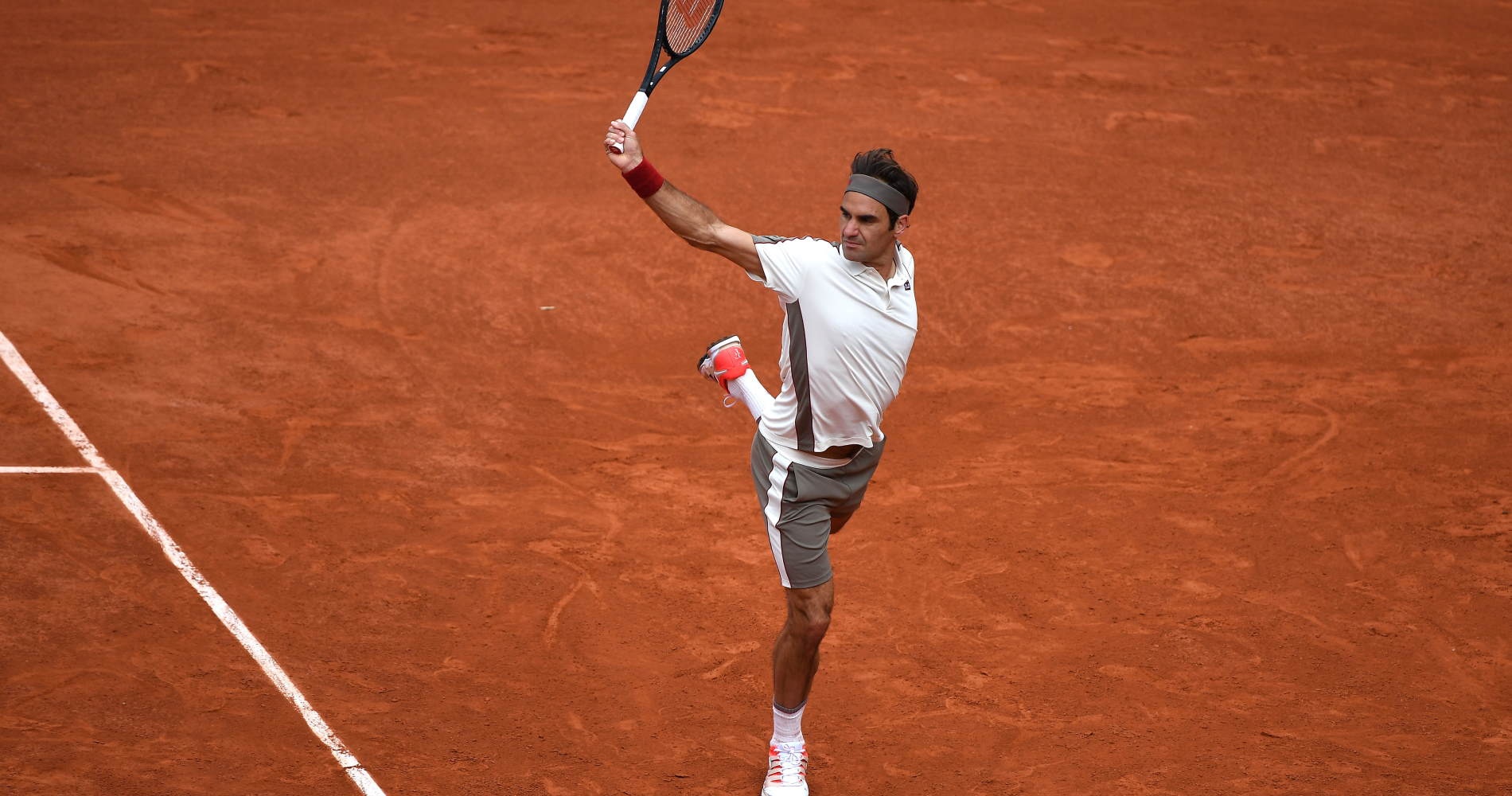 Former world No 1 Roger Federer confirmed on Sunday that he intends to play at Roland-Garros this summer.

The 39-year-old Swiss will begin his clay-court season at the ATP event in Geneva, to be played May 16-22.

Hi everyone!
Happy to let you know that I will play Geneva🇨🇭 and Paris 🇫🇷. Until then I will use the time to train. Can’t wait to play in Switzerland again. ❤️🚀

After 13 months out following two knee operations, 20-times Grand Slam champion Federer returned to the Tour last month in Doha, beating Britain’s Dan Evans in his opening match before falling to Nikoloz Basilashvili. He subsequently announced that he would then be returning to the practice court.