Roland-Garros awaits decision from government on number of fans

There was no final decision on Wednesday regarding the number of spectators that will be allowed at Roland-Garros over the upcoming fortnight. It is possible that 5,000 fans per day could be reduced to 1,000. 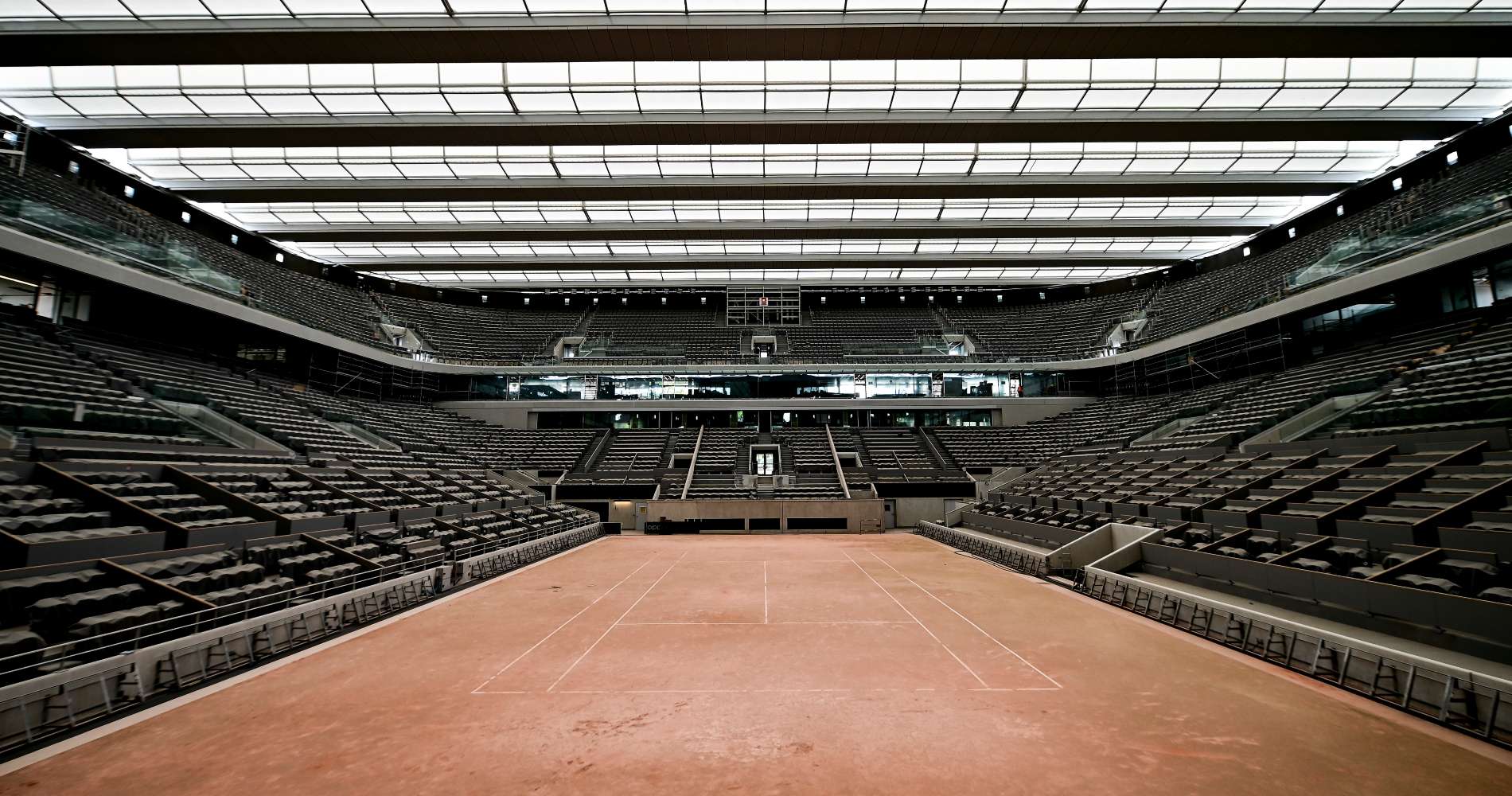 First it was the postponement of the entire tournament, from May and June to September and October. Now, the number of fans allowed to attend has been fluctuating wildly in recent weeks.

Needless to say, it has already been a tumultuous year for the French Tennis Federation and Roland-Garros tournament organizers — and the main draw of the tournament is still four days away!

After moving the event back four months due to the COVID-19 pandemic, Roland-Garros was forced earlier this month by the French government to reduce the planned number of spectators from 11,500 per day to 5,000 per day. FFT president Bernard Giudicelli and tournament director Guy Forget may now have to reduce the spread of fans between its three show courts (Court Philippe-Chatrier, Court Suzanne-Lenglen and Court Simonne-Mathieu) to an even greater extent.

But nobody knows for sure at this point.

Reports indicate that we will not know until Friday if the number is going to be reduced further from 5,000.

France’s Minister of health also announced that the limit on gatherings in certain “alert zones” has been reduced from 5,000 to 1,000. It is not yet clear if that means Roland-Garros is heading for such a reduction, but it certainly sounds like that could be a possibility.

Should there be fans at Roland-Garros this year? If so, how many should there be? Our Match Points panel recently debated the hot topic.