Muguruza soars past Stephens, Kerber out of Rome in first round

It was a mixed bag of results for seeded players on the women’s side at the Internazionali BNL d’Italia On Tuesday. Angelique Kerber was among those who exited. 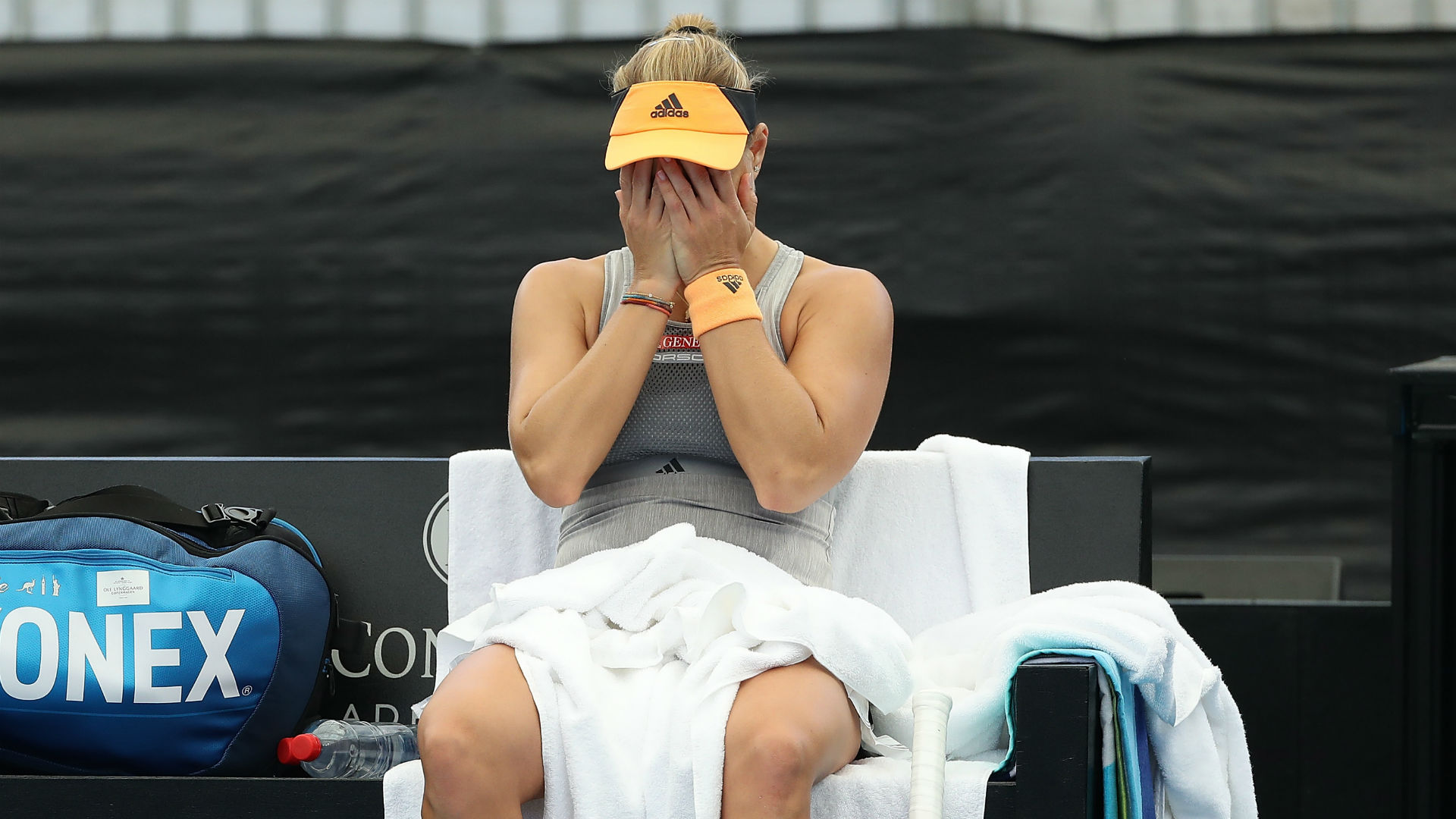 Anett Kontaveit reached the fourth round of the US Open, stopped only by eventual champion Naomi Osaka. A surface change to clay at the Internazionali BNL d’Italia has done nothing to stop the 21st-ranked Estonian’s momentum. She kicked off her Rome campaign on Tuesday afternoon with a 6-3, 7-6(1) victory over Caroline Garcia, who upset US Open top seed Karolina Pliskova in New York City.

Marketa Vondrousova, the 2019 French Open runner-up, was up to her usual tricks on clay–but it wasn’t easy. The left-hander from the Czech Republic held off Masaki Doi 6-1, 4-6, 6-4 in two hours and 33 minutes.

Voundrousa will next face qualifier Arantxa Rus, while Kontaveit awaits Svetlana Kuznetsov. In one of the most competitive contests of the day, Kuznetsova overcame Bernarda Pera 3-6, 7-6(3), 6-3.

Also moving on to the second round are Yulia Puntintseva and Daria Kasatkina. Putintseva punted Rebecca Peterson out of the tournament, 6-2, 6-4. Kasatkina, a qualifier, coasted past wild card Vera Zvonareva 6-2, 6-2.

Angelique Kerber is out after just one match in Rome. The former world No 1 went down to Katerina Siniakova 6-3, 6-1 in only one hour and nine minutes.

Coco Gauff is through to the last 32 thanks to a 6-4, 6-3 defeat of Ons Jabeur. The 16-year-old American is shaking off the disappointment of a first-round exit from the US Open as she now plays on the surface on which she is least accomplished. But she turned in a stellar performance on Tuesday, beating Jabeur in one hour and 21 minutes. Gauff also benefited from the face that the Tunisian served at a mere 41 percent. Jabeur lost more than half of the points on both her first and second serves and was broken six times.

Next up for Gauff is Garbine Muguruza, who opened the Tuesday night session with battle between Grand Slam champions. It was Muguruza who got the best of it, doing so easily in the form of a 6-3, 6-3 victory over Sloane Stephens.