Daniil Medvedev and Stefanos Tsitsipas are the top two seeds in Rotterdam, where the draw was revealed on Friday. Tsitsipas and Andrey Rublev are in the same half, while Medvedev and Alexander Zverev are on a collision course for the semi-finals. 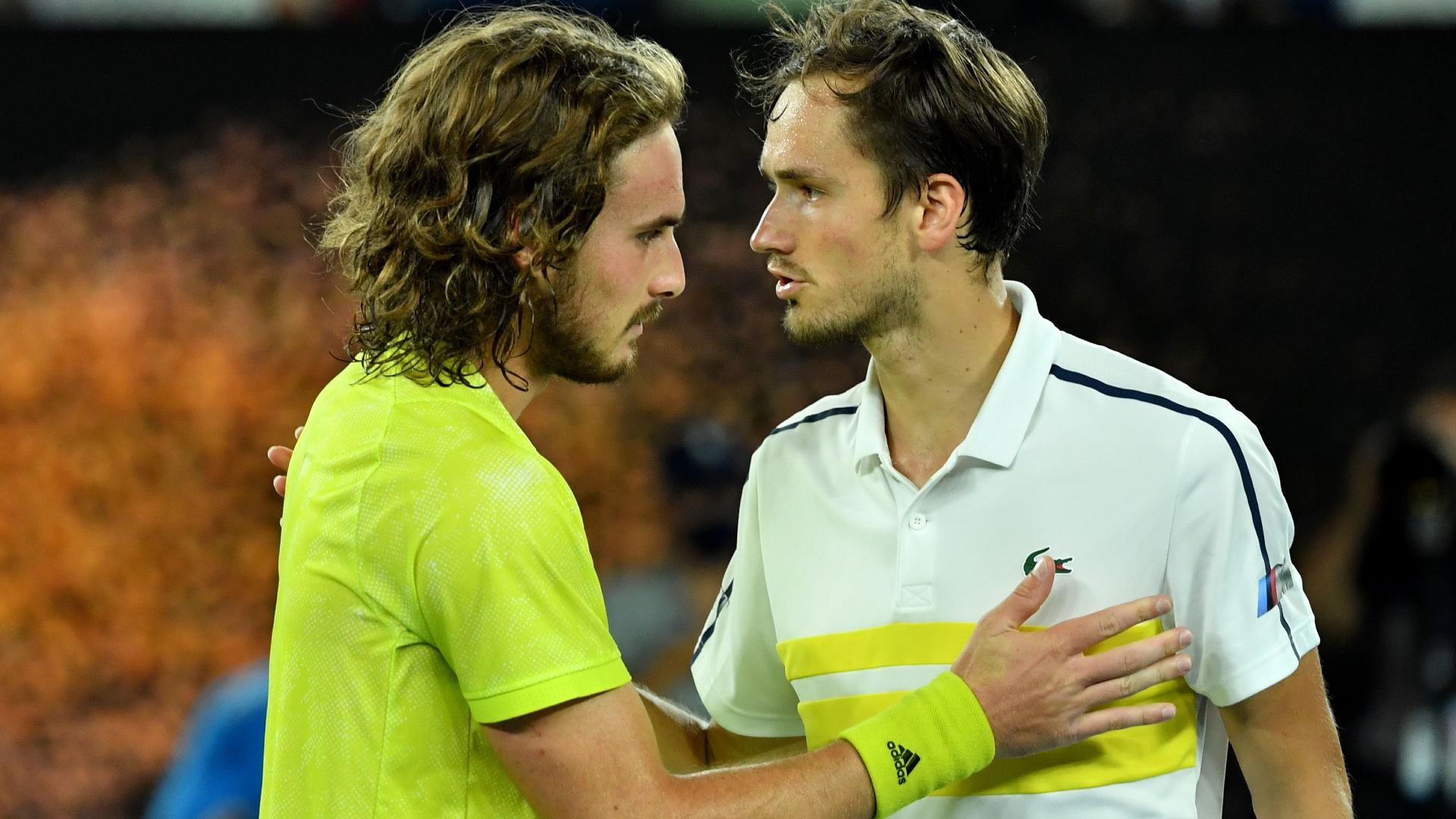 If the top four seeds hold to form through three rounds, semi-final matchups would be Medvedev vs. Zverev and Tsitsipas vs. Rublev. Of course, no one has an easy draw at one of the most prestigious 500-point events on the ATP Tour. Medvedev will kick off his campaign against Dusan Lajovic before possibly running into Borna Coric in round two and Auger-Aliassime in the quarter-finals. Zverev’s path to the semis begins with Alexander Bublik prior to potential dates with Lorenzo Sonego and Bautista Agut. Tsitsipas opens against Egor Gerasimov and the Greek could then get Hubert Hurkacz followed by Wawrinka. Rublev’s road starts with a qualifier and could continue with Andy Murray in the last 16 and Goffin in the quarters.

Other first-round matchups to watch include Auger-Aliassime vs. Kei Nishikori, Goffin vs. Jan-Lennard Struff, Wawrinka vs. Karen Khachanov, Murray vs. Robin Haase, and an all-Aussie showdown between Alex de Minaur vs. John Millman.

A long list of withdrawals from Rotterdam includes Rafael Nadal, who pulled out on Thursday. The world No 2, who last played at the tournament in 2009 (finished runner-up to Andy Murray), cited the lower-back problem that plagued him during the Australian summer.

Among others who had already withdrawn before Nadal were Denis Shapovalov, Matteo Berrettini, Gael Monfils, Milos Raonic, Pablo Carreno Busta, Casper Ruud, Taylor Fritz, and Dan Evans. Monfils would have been the two-time defending champion in Rotterdam, having triumphed in both 2019 (d. Wawrinka) and 2020 (d. Auger-Aliassime).

Medvedev going for No 2

Nadal’s exit means Medvedev has a big chance to overtake the Spaniard and become world No 2. The Russian is currently 115 points behind Nadal. Although Medvedev would get 180 points for reaching the semi-finals of a 500-point tournament, 90 points from last year’s quarter-final showing in Vienna would come off the board because he cannot count points from both of those 500s. However, the 25-year-old would earn 300 points for a final appearance — thus netting a total of 210 points after the 90 from Vienna are subtracted. Those 210 points would obviously be enough to surpass Nadal by 95.