Rublev goes back to back to start 2020 with Adelaide triumph

The Adelaide International final saw Andrey Rublev achieve a feat that had not been done for 16 years as he beat Lloyd Harris. 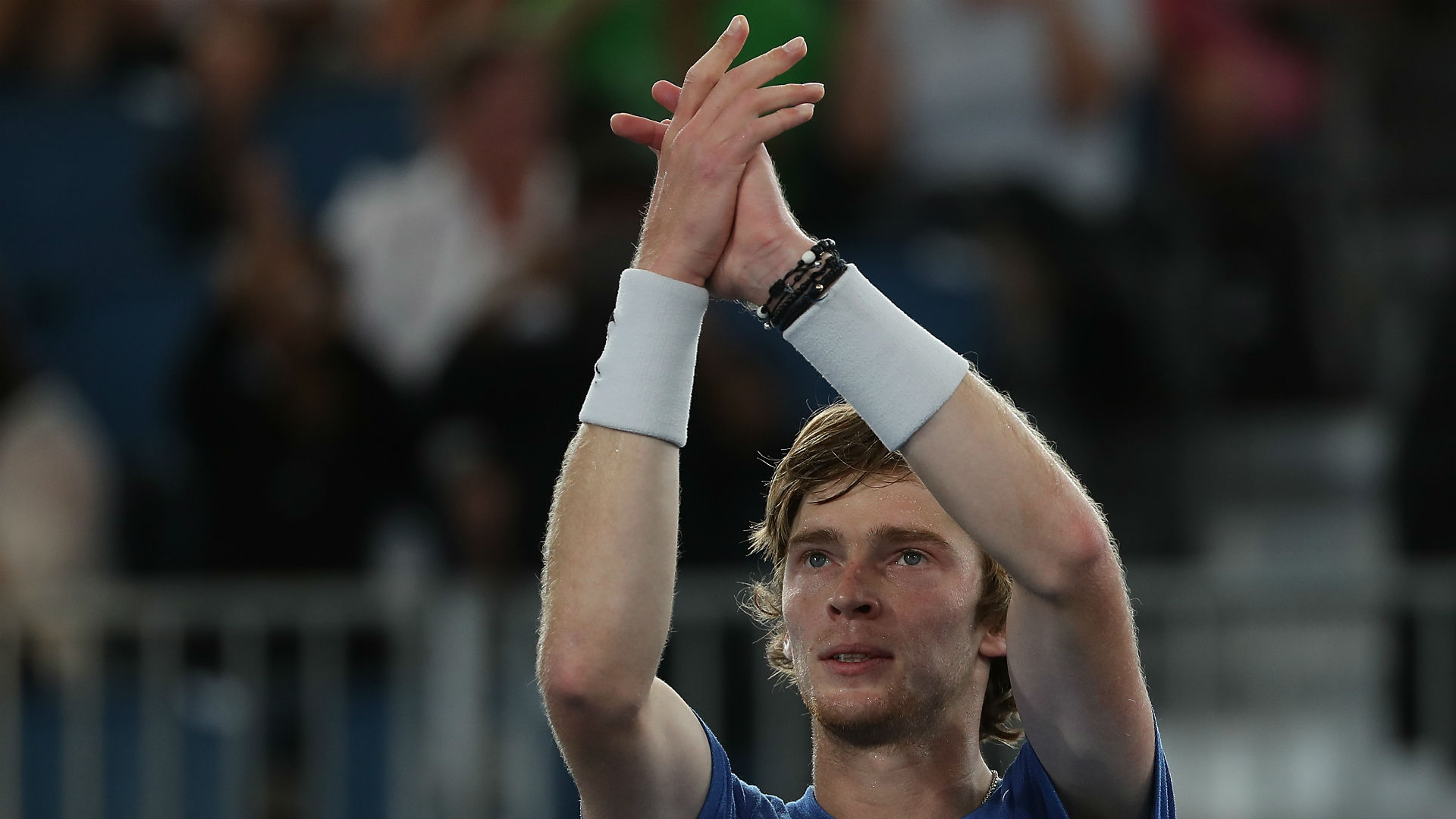 Andrey Rublev became the first man since 2004 to start an ATP season with successive titles thanks to a routine victory over Lloyd Harris in the Adelaide International final.

Having won the Qatar Open last week, Rublev maintained his stunning start to 2020 in South Australia and Harris, playing in his first Tour-level final, was no match for the Russian.

Rublev had come through three-setters with Dan Evans and Felix Auger Aliassime en route to the final, the latter contest lasting just shy of three hours.

No such epic was needed for Rublev in the tournament showpiece, however, as he moved to 8-0 for the season with a 6-3 6-0 win.

He is now unbeaten in 12 matches and will rise to a career-high ranking of 16 ahead of the Australian Open.

The statistics tell the story for Rublev, who has proved almost impossible for his opponents to break down this week.

Rublev saved 20 of the 23 break points he faced in Adelaide, including all four Harris brought up in the final.

The South African failed to convert a break point in the fifth game and was immediately punished as Rublev capitalised on a poor service game from Harris.

Harris then had three break-back points in the subsequent game but still allowed Rublev to hold and from there it was a procession.

A hold for Harris at least forced Rublev to serve out the first, but he did so with little difficulty as he rattled off seven successive games to replicate Dominik Hrbaty’s achievement of 16 years ago by clinching back-to-back titles.