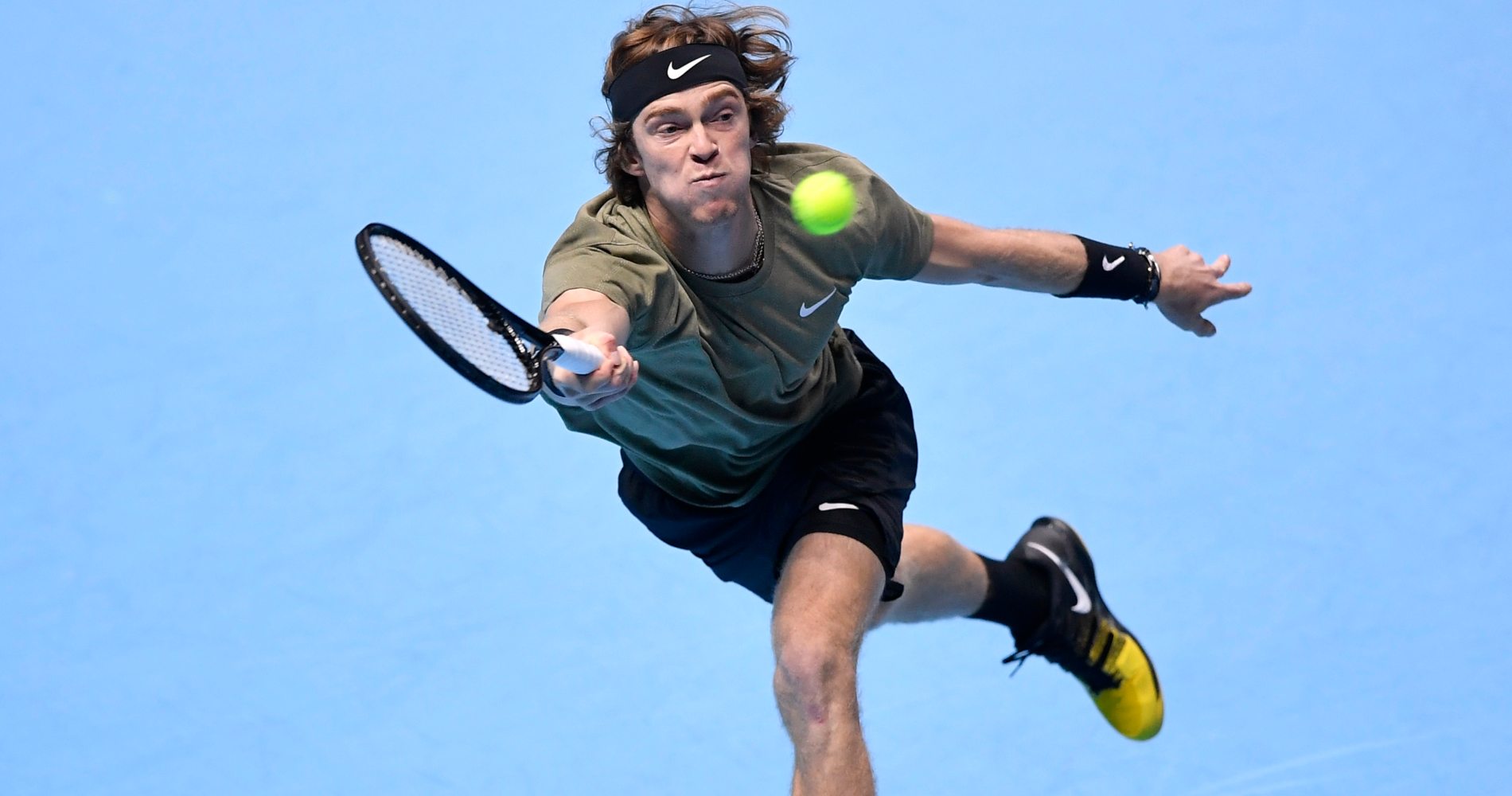 The message of Andrey Rublev after his final victory of 2020.. 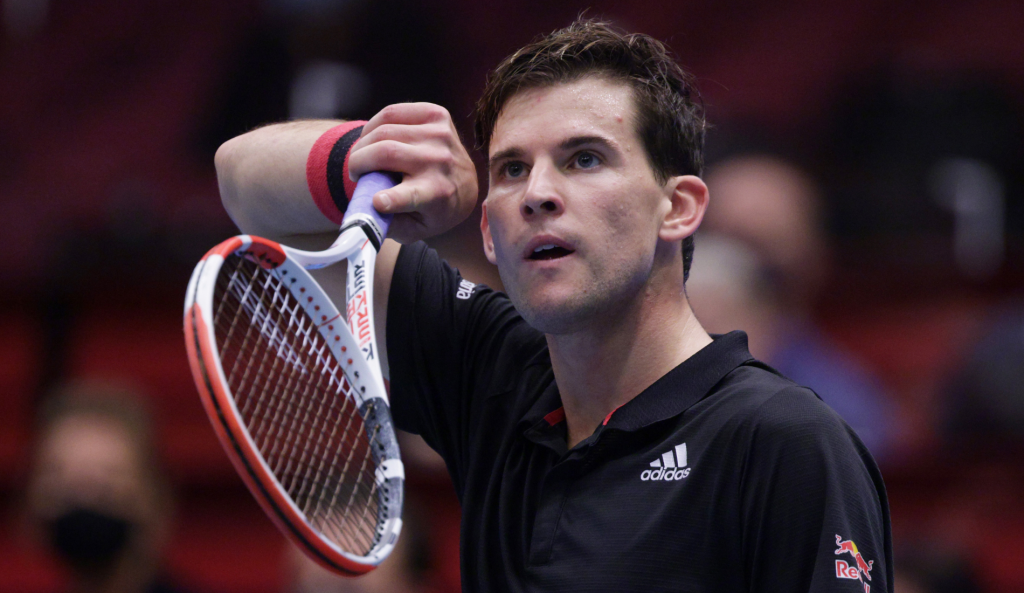