Rublev sets up clash with “true legend” Murray in Rotterdam 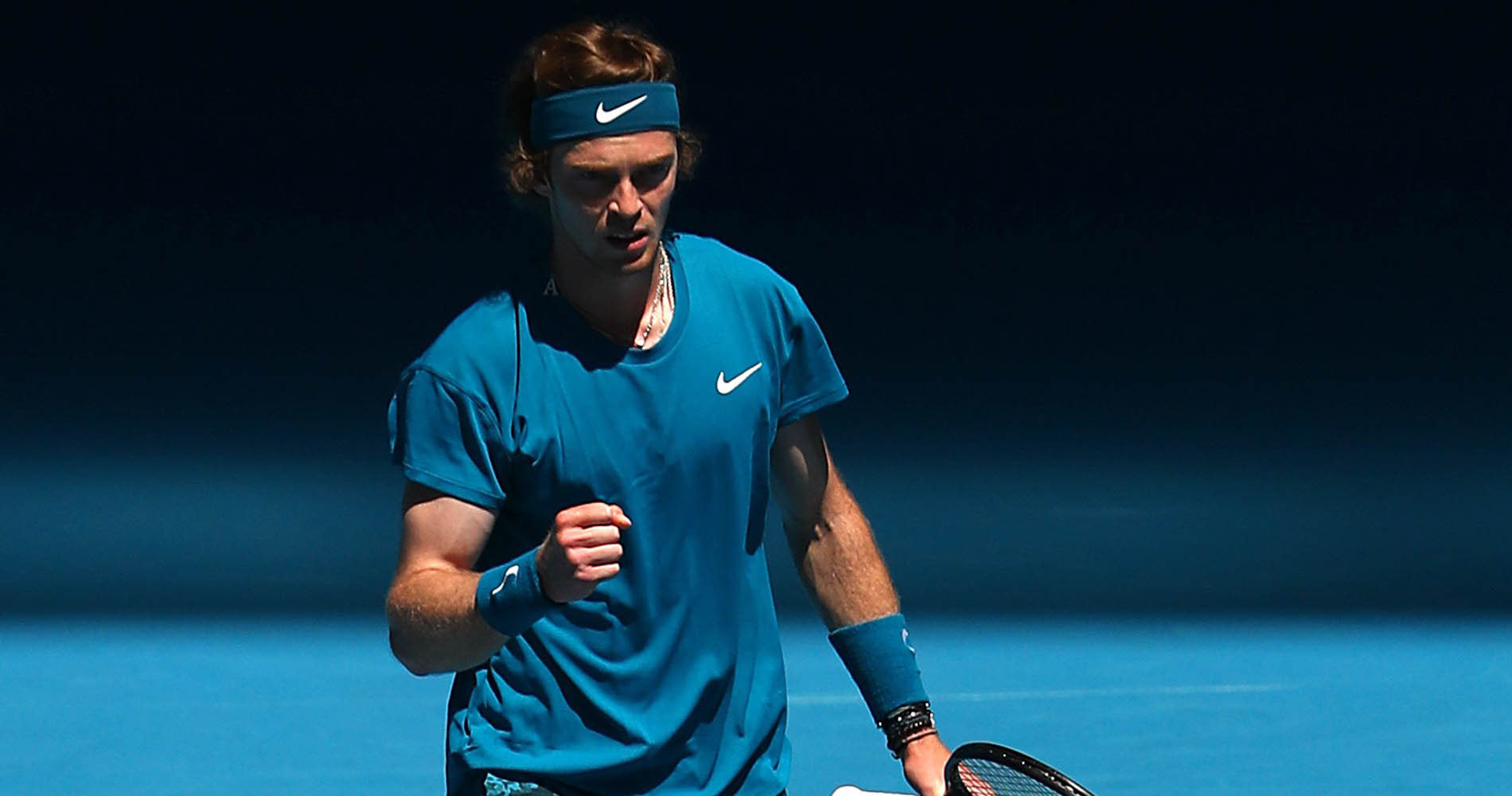 Russia’s Andrey Rublev says it will be an honour to play Andy Murray in Rotterdam on Thursday after winning his opening match at the ABN AMRO World Indoor Tournament in Rotterdam.

The world No 8 came through a tough first set with American qualifier Marcos Giron on Tuesday to record a 7-6, 6-3 victory, setting up a clash with Murray, who battled past Dutchman Robin Haase in three sets on Monday, coming from 3-0 down in the deciding set for his first ATP Tour win since the US Open in August.

“Andy is a true legend and I have a really good connection with him,” Rublev said, as reported by the ATP Tour website. “I really like him as a person and as a player. He destroyed me once in the past (6-3, 6-0, 6-2 at the Australian Open in 2017). I’m sure we’ll have great, long rallies and it will be a fight.” 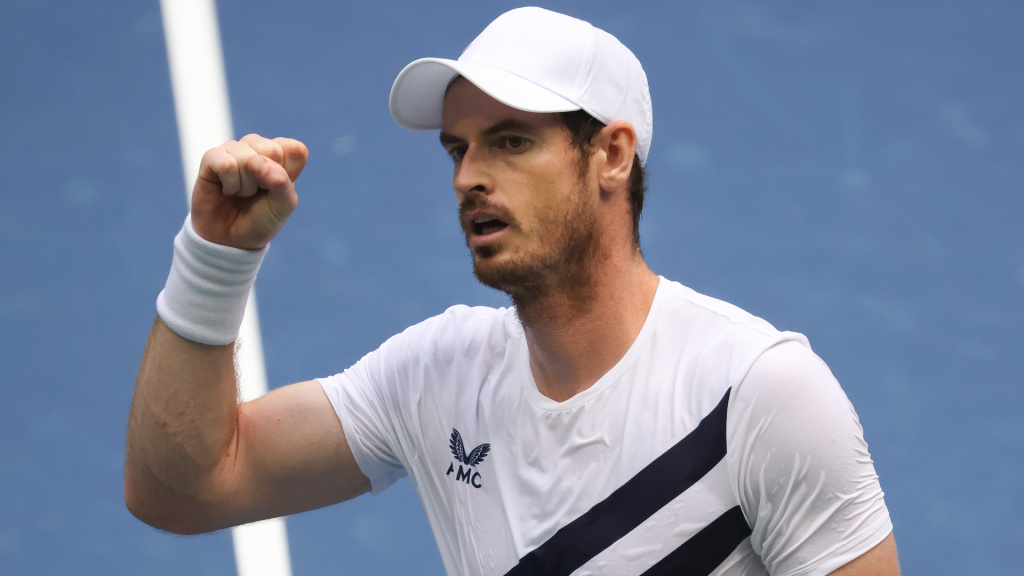 Having won five titles in 2020, Rublev will be a big favourite for their match, with former world No 1 Murray still building fitness, strength and confidence as he continues his comeback from hip surgery in January 2019, which almost ended his career. The three-time Grand Slam champion is ranked a provisional No 115 on the strength of his win over Haase but believes he can still get back somewhere near the top, despite having a metal hip.

Rublev’s win over Giron was his 16th consecutive victory at Masters 500 level and is now 9-1 on the year, his only defeat coming against Daniil Medvedev in the quarter-finals in Melbourne.

“It was a very tough match against Marcos, a qualifier who’d already played a couple of matches before,” Rublev said. “It was my first match indoors and I felt a bit tight in the first set.”