Andy Murray was beaten by Richard Gasquet in straight sets in his first singles match since undergoing hip resurfacing surgery. 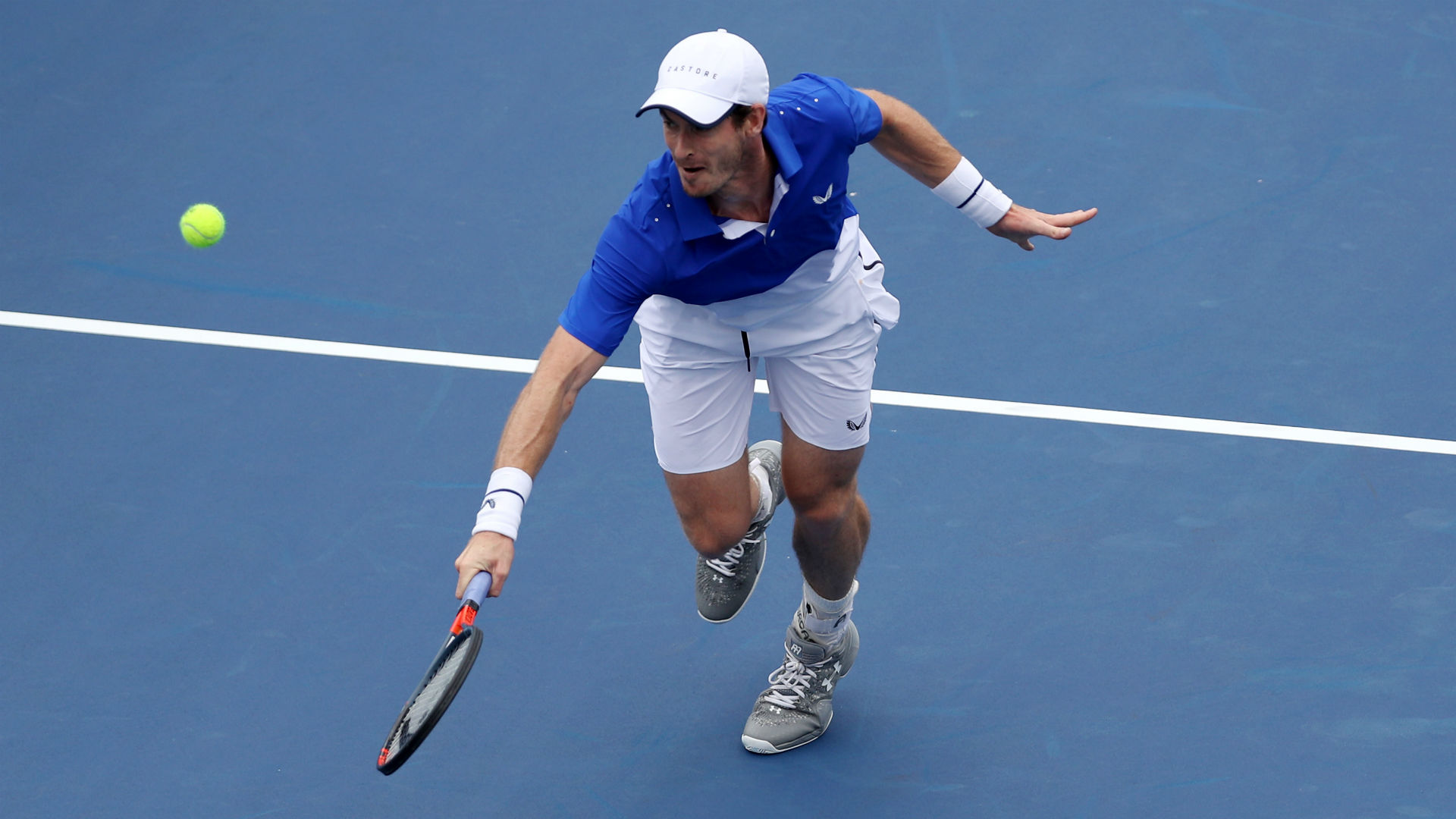 A rusty Andy Murray suffered a straight-sets defeat to Richard Gasquet in his singles comeback at the Western & Southern Open.

Murray won the doubles title at Queen’s Club with Feliciano Lopez on his return to the ATP Tour in June after recovering from hip resurfacing surgery, which had put his career in doubt.

The three-time grand slam champion was back in competitive singles action sooner than expected in Cincinnati on Monday after taking a wildcard, but Gasquet consigned him to a 6-4 6-4 first-round defeat a fortnight before the US Open starts.

Murray, playing his first singles match since the Australian Open seven months ago, had a first-serve percentage of only 54 and did not hit a groundstroke winner until the second set but showed flashes of his class.

Gasquet, who has had injury issues of his own and underwent groin surgery in January, made Murray run more than he would have liked as he beat the Brit for the first time in seven years to set up a meeting with Dominic Thiem.

A nervy Murray started with a double fault and struggled with the ball toss as he quickly found himself 2-0 down but won the next three games to edge in front.

Frenchman Gasquet unleashed a rasping forehand to go a break up for the second time at 4-3 and tormented Murray with three exquisite drop shots in the same game, before serving out the opening set to love.

Murray showed his frustration after failing to hold in the first game of the second and Gasquet worked the former world number one from side to side as he maintained his advantage, but there was warm applause for Murray when he drilled a cross-court winner on the run.

He was not getting a look-in on the excellent Gasquet serve, though, and the world number 56 continued to have success with the drop shot as he wrapped up the victory, leaving Murray to turn his attention back to playing doubles with Lopez this week.