Casper Ruud continued his impressive run of form on clay by delivering a straight sets win over Alexander Bublik, 7-5, 6-1. 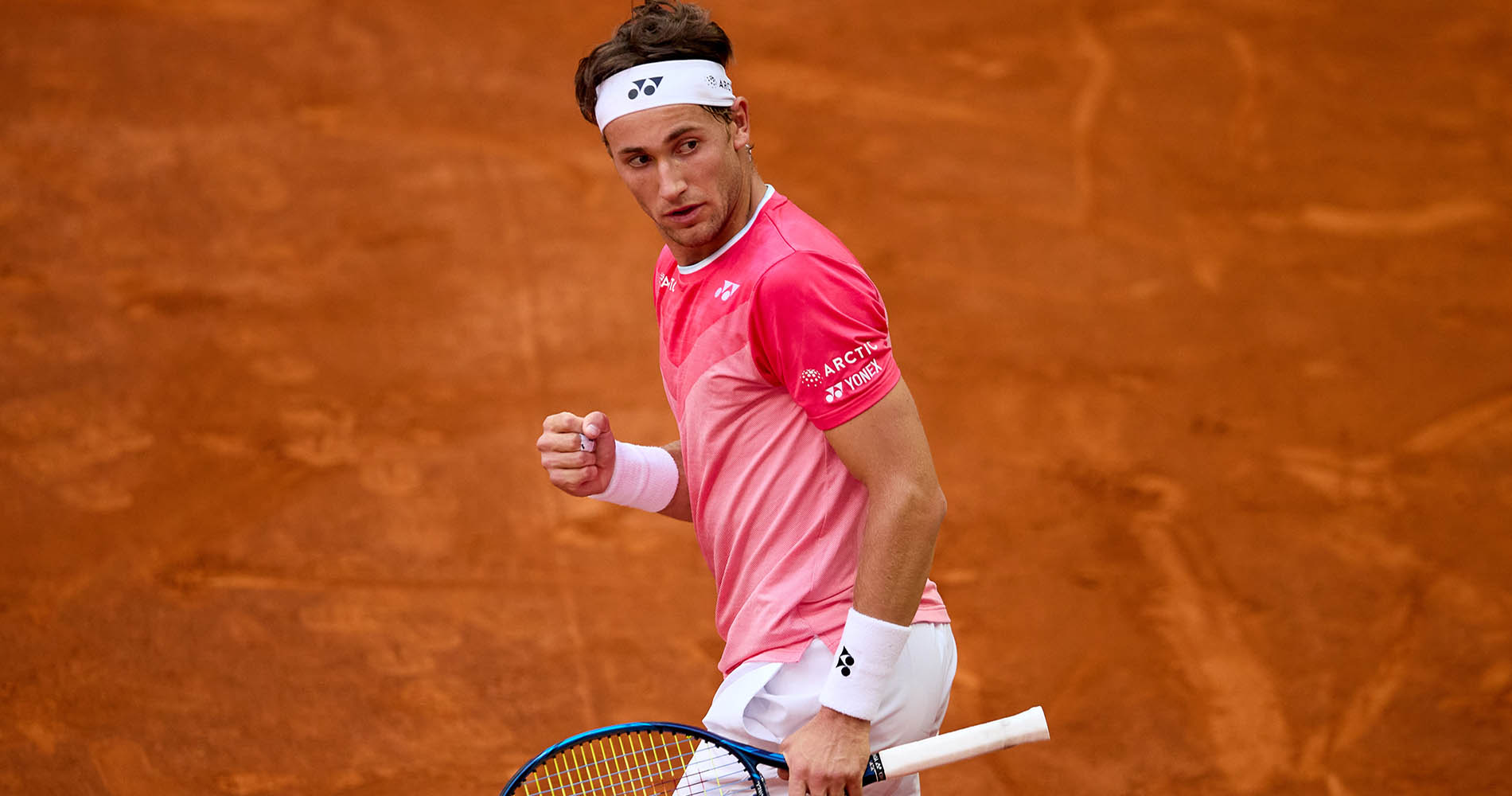 Casper Ruud may be unseeded at the Madrid Open in 2021, but he is playing like a top 10 player on the red clay.

The 22-year-old Norwegian backed up his upset of Stefanos Tsitsipas on Thursday with another stellar performance against Kazakhstan’s Alexander Bublik on Friday. The world No 22 won eight of the final nine games to book his victory in 68 minutes, thanks to 19 winners against just four unforced errors, and 10 of 11 points won at the net.

Ruud hit nine forehand winners against just two unforced forehand errors, and saved the only break point he faced against the world No 44.

Bublik matched Ruud well through the first ten games, but when Ruud finally broke through on his fourth set point of the 12th game, with Bublik serving at 5-6, it felt like the wind left his sails. From 1-1 in the third set, Bublik only won another six points. 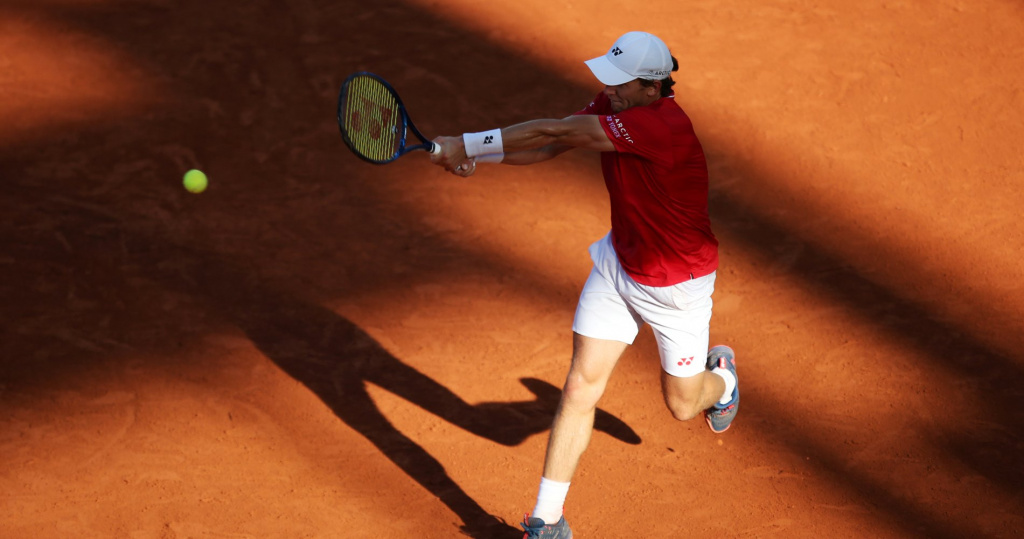 Ruud: Playing the tennis of my life

“Very happy of course,” Ruud said on court after the match. “It’s a great feeling it’s my third Masters 1000 semi-final, third in a row on clay, so I’m just playing the tennis of my life for the moment and I’m enjoying.”

Ruud says he is doubly motivated because of the fact he missed out on having a full clay-court season due to the pandemic in 2020.

“I’ve just had an unbelievable motivation to play the European clay swing, and when we didn’t get to play it last year I was very sad,” he said. “I think I just have double motivation this year, compared to last year.”

Ruud’s rise has been steady and, of late, more rapid. He’ll jump to at least 16 in the ATP rankings next week and could rise as high as 11 if he brings home the tile in Madrid. The soft-spoken man that possesses a brash, boisterous forehand says consistent improvement has been the key to his game, even during the downtime due to coronavirus.

“I did a lot of good work when we had the corona break last year,” he said. “I trained really hard on the weekdays and took the weekends off. I think that worked well. When we started last year I felt good again… I think I’m a much better player mentally, physically and playing-wise as well. I’m hitting the ball well and playing the heavy clay-court game that I like to play.”