Elena Rybakina is forced to withdraw in Doha due to a strain in one leg. 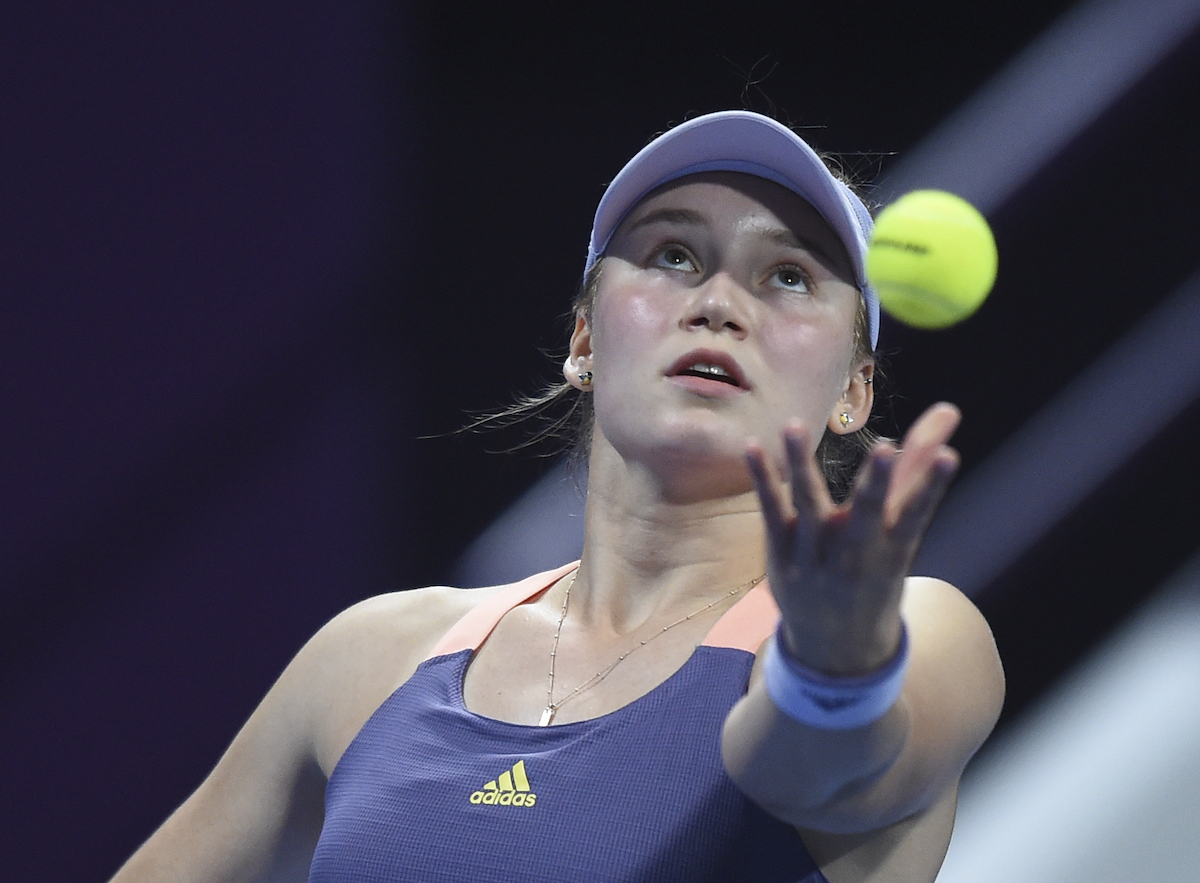 Elena Rybakina’s body has decided it was too much this time. Despite winning her second round against Alison Van Uytvanck after an epic end of the match, the 20 years old announced that she was out of the tournament. Playing for a while with tape on the inside due to a strain in her left thigh, she prefers not to take more risks with her health. She had a very quick turn around here after playing the final in Dubai. The nearly 2h30 she spent on the court on Tuesday against Van Uytvanck surely didn’t help either. And let’s spare a thought for the Belgian who had a match point in that third set… clearly Rybakina gave everything out there but then a few hours later it became obvious that the red zone had been reached.

Elena Rybakina has withdrawn from #QTO2020 due to an abductor strain.

Barty into the QFs.

“I’m really sorry but I have to w/d from Doha. I have a small strain in my leg & I don’t want to risk it getting worse. I will definitely be back next year, thank you for your support!”

It means that we won’t be able to watch the blockbuster that would have been her third-round match against World No. 1 Ashleigh Barty, which is a big disappointment. But after five finals already this season, Rybakina is right not to push her luck. She’s young and is rising through the ranks as fast as lightning: the best is ahead of her only if she can keep a cold head inside of this hurricane. It’s another very good sign for her future that she’s already able to take these kinds of decisions. With a record 21st wins since the start of the year, it’s high time to slow down a bit in order to win big later. Indian Wells and Miami are around the corner…