Aryna Sabalenka prevailed in the Ostrava Open final against compatriot Victoria Azarenka, who was visibly struggling as the match drew to a close. 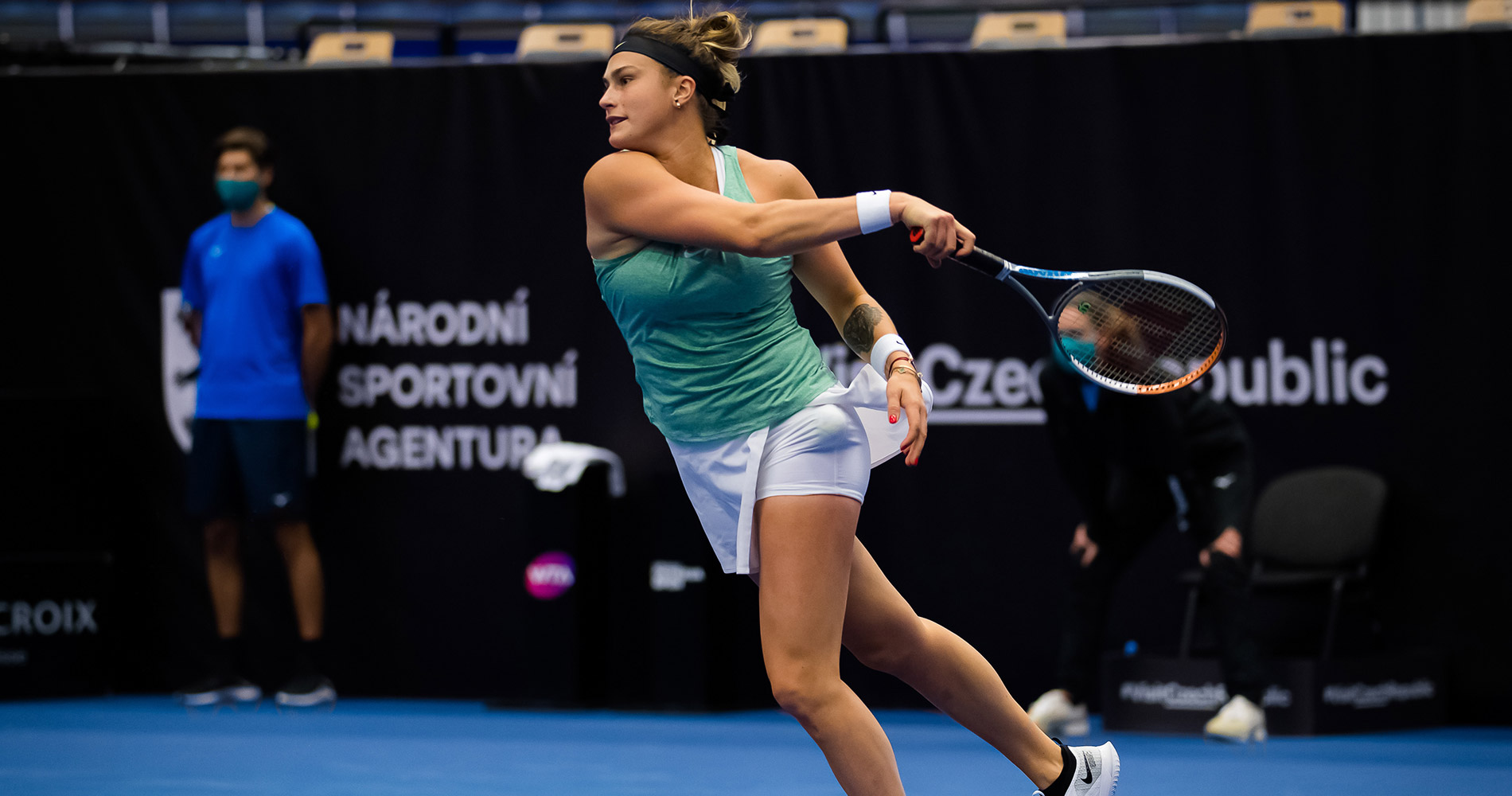 In a match overshadowed by physical troubles on Victoria Azarenka‘s end, her fellow countrywoman Aryna Sabalenka was able to strike clinically for a straight-set 6-2, 6-2 victory. This is the pair’s first meeting outside of the US Open, where they split 1-1 with a Vika win in 2020 and Sabalenka victory in 2019.

The first set spelled signs of a struggle physically for Azarenka, as after she went up 2-1 and holding serve to start, she let up five straight games against Sabalenka to fall 6-2. Despite Vika serving 72 percent of her first serves in, it was her compatriot winning 16 out of 19 first serve points to lead the way.

The second set saw more prominent troubles for the veteran Azarenka. She was clearly bothered physically and had to take a lengthy medical timeout after she was broken in the third game. Azarenka was provided a tablet from the doctor, while also received treatment to her neck and she struggled to regain composure and looked dispirited upon returning to the court. Her movement was also affected as a result and the third seed broke again to go up 4-1.

Azarenka is NOT doing well. Just gave her a tablet of something. pic.twitter.com/Bkx2Zud0qF

Vika did show some signs of recovery, as she broke Sabalenka back to close down as break with her opponent having a lapse in focus. However, she was swiftly broke back before Sabalenka seized her third match point to finish out the match in straight sets.

Sabalenka will look to go for the Ostrava double later in the day, as the Belarusian and Elise Mertens–who are the top seeds in the tournament–take on Gabriela Dabrowski and Luisa Stefani in the doubles final.