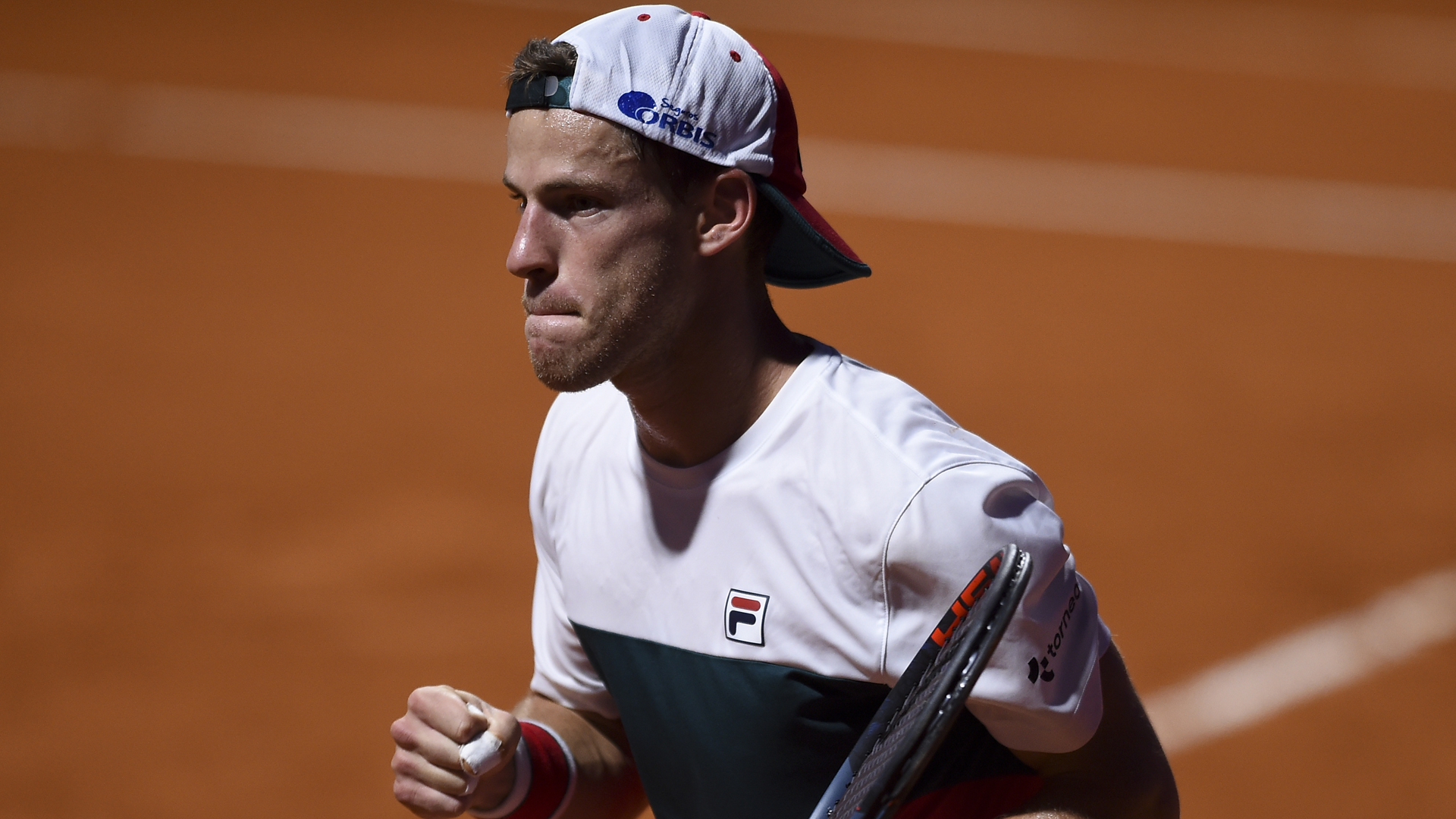 Diego Schwartzman came through a marathon battle in the Argentina Open quarter-finals, while Reilly Opelka’s title defence was ended in New York.

Schwartzman managed two breaks of serve in the deciding set, including the decisive one in the 12th game.

One of the more dramatic matches you’ll see in 2020

Awaiting him in the semi-finals is Pedro Sousa, the lucky loser continuing his run with a 7-6 (7-5) 6-4 victory over Thiago Monteiro.

Casper Ruud will face Juan Ignacio Londero in the other semi-final after their respective wins over Dusan Lajovic and Guido Pella.

Opelka served 24 aces, but the 2019 champion was broken twice to fall to defeat in one hour, 52 minutes.

Qualifier @jasonjungtennis fights back to score a 5-7, 6-4, 6-4 victory over defending champ Reilly Opelka.