Korda eases into Miami round of 16 against under-par Karatsev

Sebastian Korda continued his incredible week in Miami with a impressive victory over Australian Open semi-finalist Aslan Karatsev, 6-3, 6-0. Next up for Korda is Diego Schwartzman. 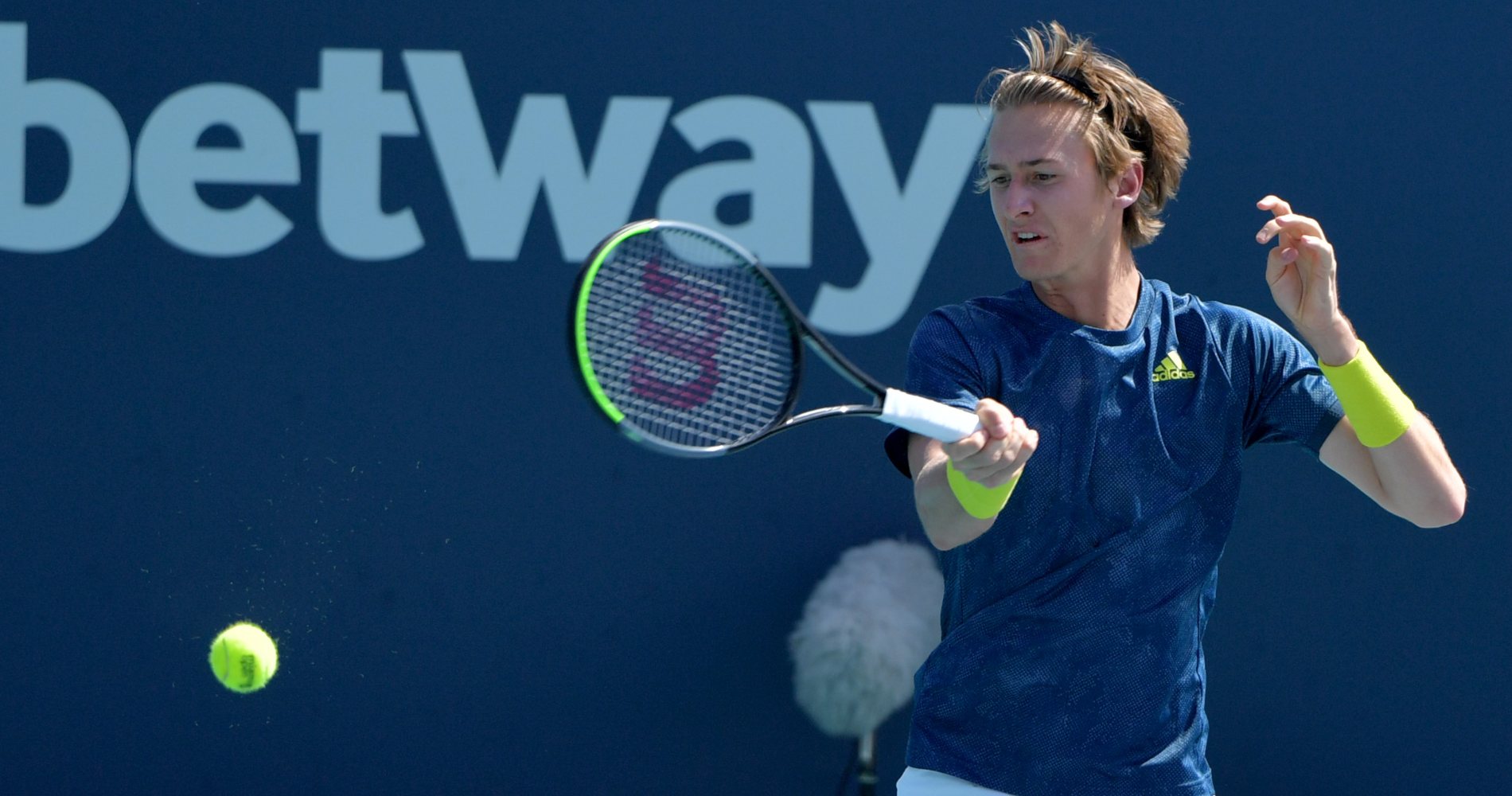 Sebastian Korda continued his incredible week in Miami with a 6-3, 6-0 victory against Aslan Karatsev. Korda was able to blow away the surprise Australian Open semi-finalist with solid ground strokes and some emphatic winners. Korda has now reached the round of 16 at a Masters 1000 for the first time.

🇺🇸 @SebiKorda stuns Aslan Karatsev 6-3, 6-0 for his first Round of 16 showing at an ATP Masters 1000 event.#MiamiOpen pic.twitter.com/Xx7MgtzxY6

Read Also: Learn more about Karatsev after he made history at the Australian Open

The result comes as a surprise as Australian Open semi-finalist Karatsev has been in red-hot form of late, having won the Dubai Tennis Championships, but Korda was not shaken as he recorded a composed victory. Despite some early pressure, where he defended two break points in the first set, Korda was able to come away with a straight-set win.

In the previous round, Korda recorded his first victory over a top-20 opponent when he defeated Fabio Fognini 1-6, 6-4, 6-2. It was arguably the biggest win of his young career and coupled with him and Michael Mmoh reaching the quarter-finals of the doubles competition, Korda is having quite the week.

This time the match lasted a little over an hour, with Korda hitting 12 winners and Karatsev making 31 unforced errors — the main factor in his defeat. Korda gave very little away, and was able to clinch the second set with an impressive serving display, he won 86 percent of his first-serve points. Korda also showcased impressive returning throughout, getting back 78 percent of Karatsev’s serves.

“Its super special, especially playing a guy who is as hot as he was,” the American assured. “I took the same tactics from the French open and it worked out really well today. I stayed calm and I stayed positive; it’s a good win. I’m super happy with the way I played today.”

Korda will now face No 5 seed Diego Schwartzman in the round of 16, looking to further extend his success in Miami.

“He’s going to be a tricky opponent for sure, hopefully I can get some rest and play a good match,” Korda commented. 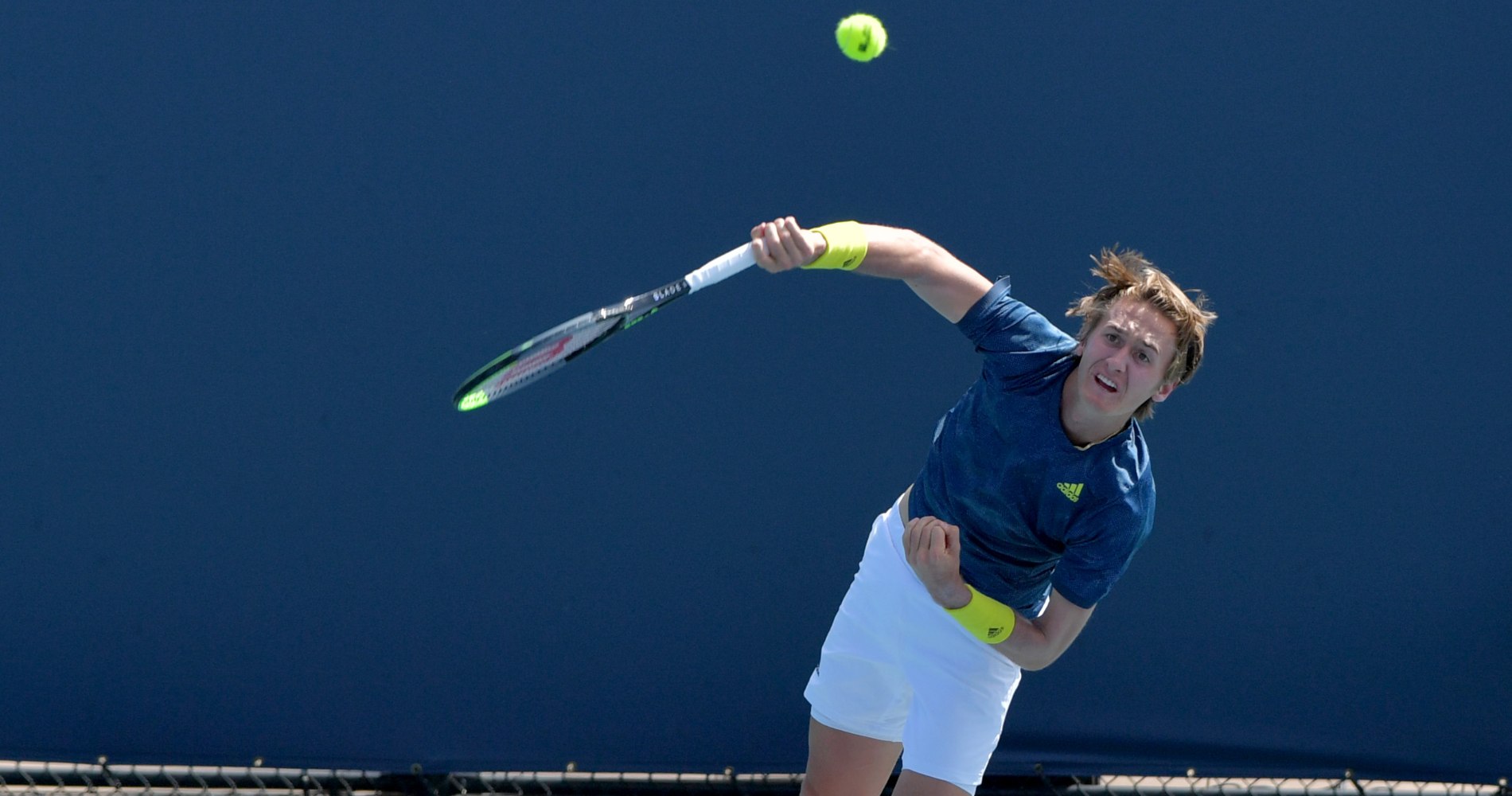