Seeds Alexander Zverev and Stefanos Tsitsipas fell to first-round defeats on an opening day of surprises at Wimbledon. 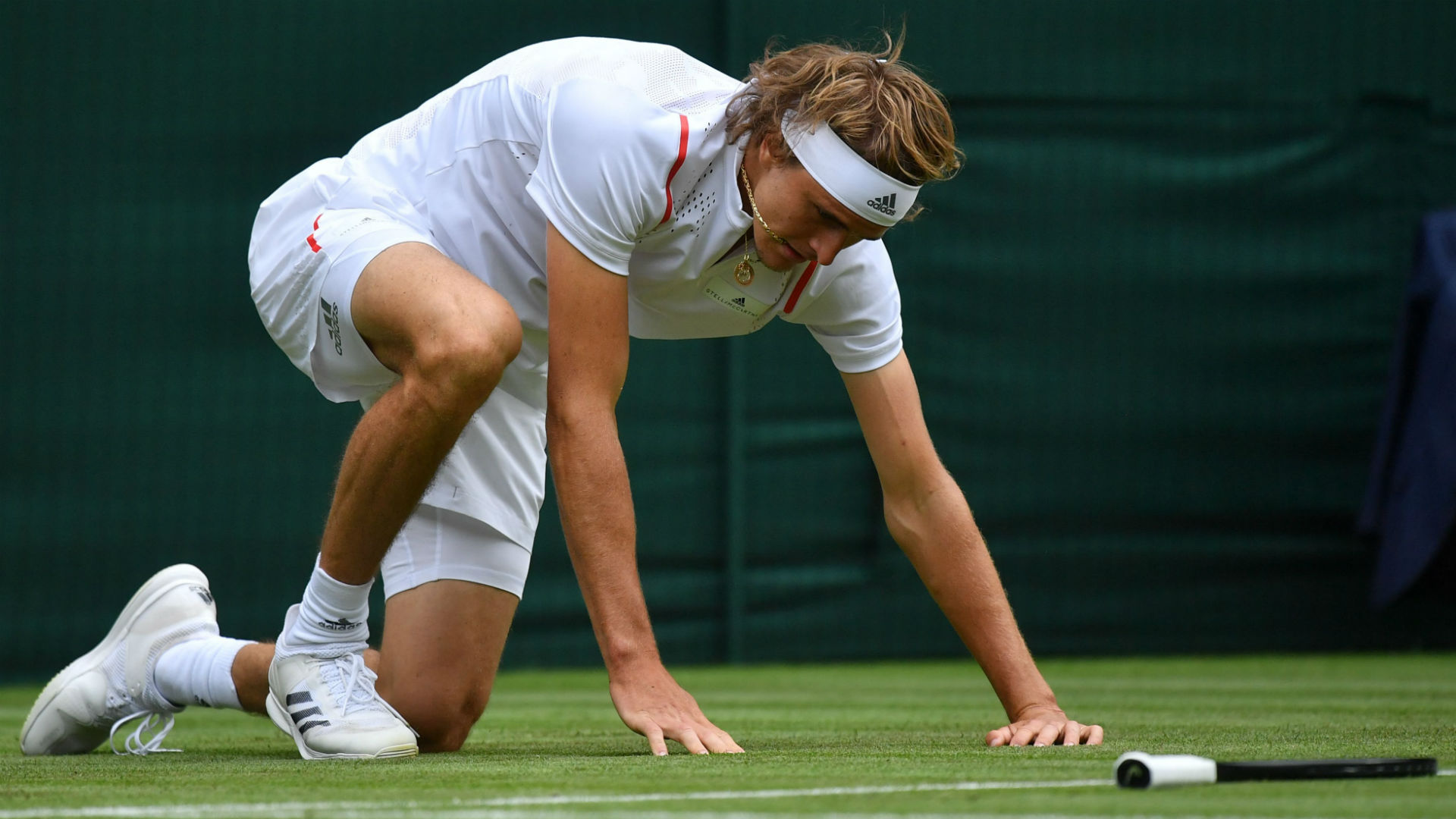 Wimbledon’s opening day threw up some shocks in the men’s draw after seeds Alexander Zverev and Stefanos Tsitsipas both made early exits.

Vesely has reached the last 16 at the All England Club in 2016 and 2018 and he will meet Pablo Cuevas in the second round.

“It was a great match, fantastic from beginning to end,” he said. “Overall I think I played an unbelievable match without many mistakes.

“I was playing really well, serving good and trying to go to the net. The pressure was a little bit on him, but he won the first set and then I started to play. I had nothing to lose anymore.”

Tsitsipas, the seventh seed, soon followed after being edged out by Thomas Fabbiano in a five-set thriller.

The Italian failed to take advantage of two match points in the fourth set only for the Greek to take it on a tie-break, however two breaks of serve in the final set proved decisive as he wrapped up a 6-4 3-6 6-4 6-7 (8-10) 6-3 victory.