Former world number ones Serena Williams and Simona Halep say keeping their composure will be key when they meet in the final at Wimbledon. 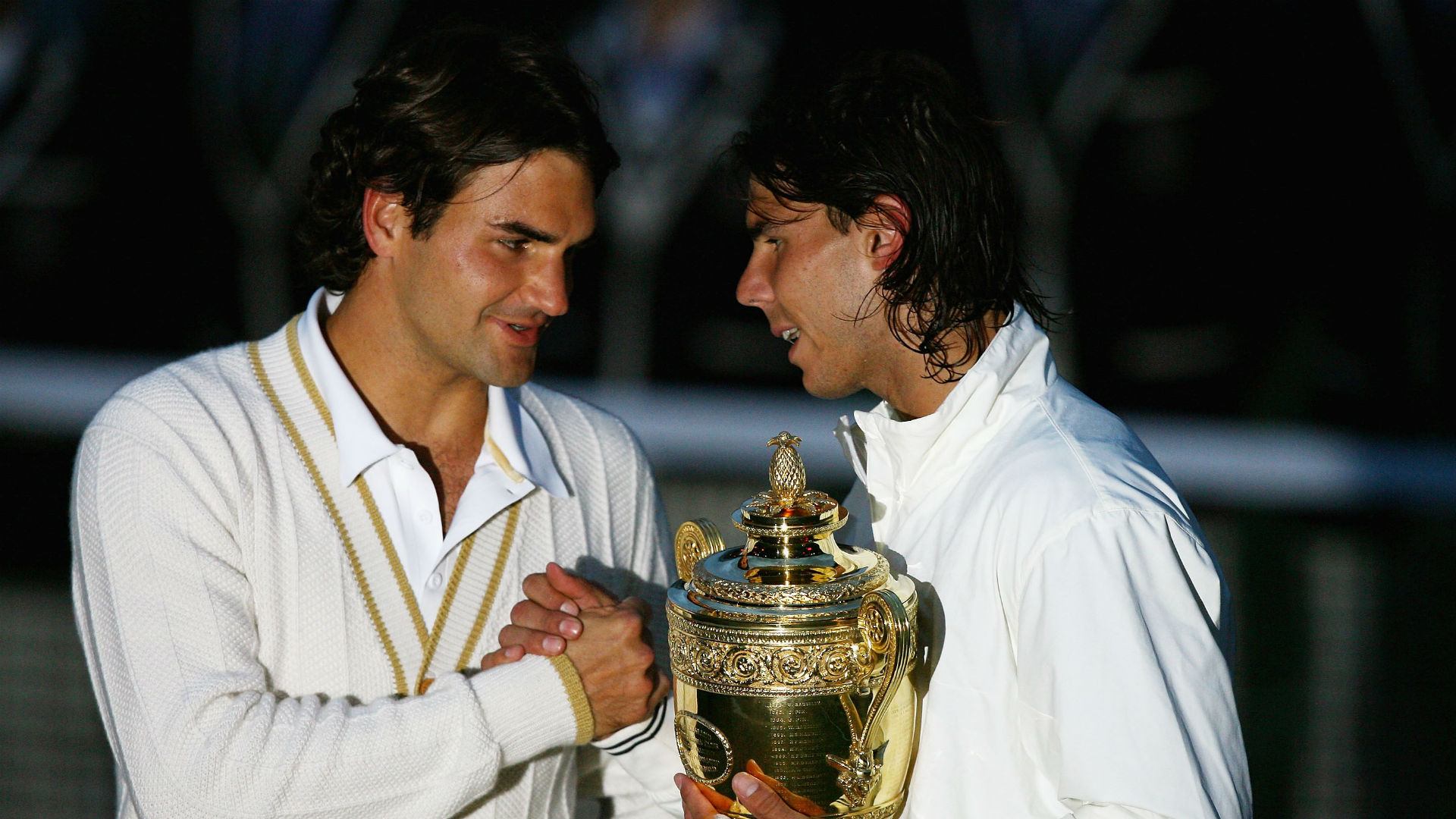 Serena Williams and Simona Halep plan to “chill” and stay “calm” in the heat of a Wimbledon final battle on Saturday but that could be easier said than done.

Williams will get another chance to match Margaret Court’s record of 24 grand slam titles on Centre Court, 12 months after she was denied by Angelique Kerber.

The legendary American kept her composure during that defeat, but suffered a meltdown in a shock US Open final loss to Naomi Osaka last September.

Williams was also fined $10,000 for damaging a court with her racket during a practice session at the All England Club this month.

The 37-year-old says she has learned a more relaxed approach is the way forward as she prepares to face Halep at SW19.

Reflecting on her major final losses in 2018, she said: “I had to get to those finals. Looking back, to even be in those two finals last year was unbelievable.

“Now I’m in a different place. Like I just am more calm. Instead of having nothing to lose, I feel like I have things to lose, but I also have nothing to lose. It’s like I’m in the middle.”

The stage is set #Wimbledon pic.twitter.com/gYAFws1CFe

She added after a semi-final defeat of Barbora Strycova on Thursday: “I was actually thinking this morning, when I won my first Wimbledon. I think it was against Venus.

“I was trying to tap into those emotions. I was really calm. I remember I think I hit an ace. I just remember how it’s so, so different when you’re younger as opposed to now. Now I just need to relax and do what I can do.”

Halep was the epitome of composure in a straight-sets demolition of Elina Svitolina that secured her place in a first Wimbledon final.

The amiable Romanian won her maiden grand slam title at the French Open last year and says keeping her cool has been key to her success.

Halep said: “I’m in a good position. I have no pressure on myself. I have expectations for myself that I can do a great job on Saturday. Still I’m chill.

“It doesn’t mean that I’m not working hard or I’m not focused on what I have to do. It’s just that as a person I want to chill. We see that I’m better on court.

“I am confident. I know that everything is possible. If you don’t give up, you have a better chance to do great things. I have learned that. I understood that I’m better now. I’m stronger.”

With so much at stake, it remains to be seen whether they can practice what they preach.