Andy Murray and Serena Williams teamed up for the first time to good effect on Saturday, winning in Wimbledon’s mixed doubles. 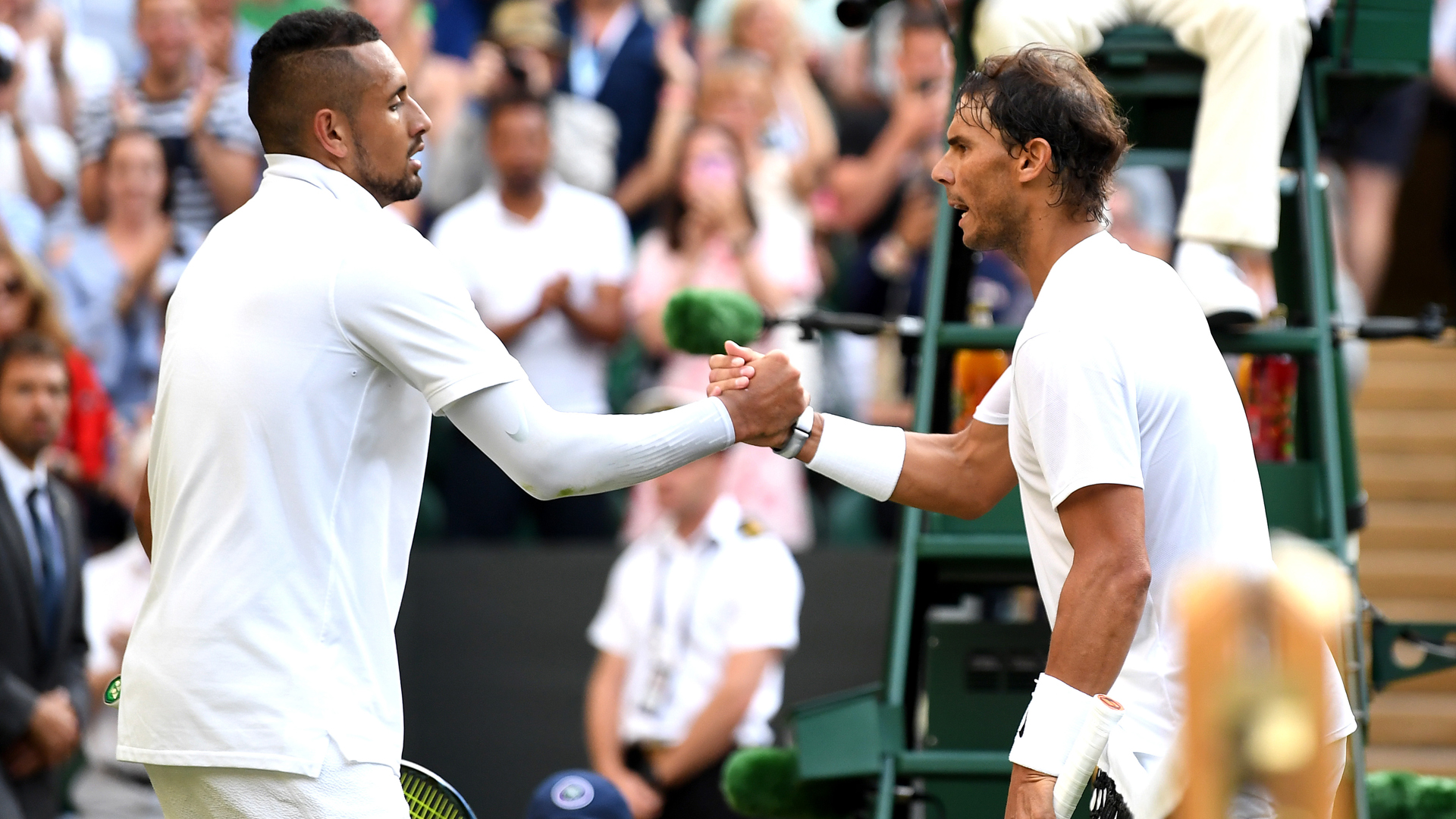 Linking up for the first time at the All England Club, Murray and Williams were dominant as they defeated Andreas Mies and Alexa Guarachi 6-4 6-1 on Saturday.

Mies and Guarachi wore excited grins throughout, evidently thrilled to take on two of sport’s biggest names on Centre Court, but they were no match for the clear crowd favourites.

Murray and Williams broke French Open men’s doubles champion Mies in the very first game but were frustrated in efforts to increase their advantage.

The first set was wrapped up on serve with a Williams smash, though, and Mies was picked off again by the WTA Tour star with a little help from the net at the start of the second.

The duo only improved as the match wore on and Murray drew another break from Guarachi, before they swatted away three break points in Williams’ next service game, ultimately easing to victory.

Murray had crashed out of the men’s doubles earlier in the day, while Williams continued her run in the singles draw, but both players were enthused to begin a mixed partnership.

“I think it worked out well,” Williams told BBC Sport. “We’d never played together, so it’s always a learning curve.

“We wanted to start out fast. We take it very serious, which is why we’re in it.”

Murray assured he was feeling no ill effects to an increased schedule, saying: “My back was a little stiff after the doubles but it felt alright when we were out there.

“The hip’s fine, just a few aches and pains elsewhere.”

Another high-profile British-American pairing were less successful, with Jay Clarke and Cori Gauff beaten 6-1 6-4 by Robert Linstedt and Jelena Ostapenko.

Clarke had upset planned partner Harriet Dart when he snubbed her for 15-year-old sensation Gauff, but he was happy the issue had been dealt with.

“Everything is fine,” he said. “I think the media obviously did a pretty good job of making it bigger than what it was. It happens like that.”

Clarke earlier suggested the situation would be the same if Dart dumped him for Roger Federer and, speaking after their match, he insisted Gauff deserved to be compared to a Wimbledon great.

“You look at the people she’s obviously being compared to and the past champions that have won this that have said it,” he added. “It was a lot of praise, rightly so.”

“We were saying we’re both the younger siblings, so we’re used to being bossed by our older brother and sister – we’re taking it in turns to be boss!”