Serena Williams and Andy Murray teamed up in a mixed doubles pairing of legendary proportions, but their run at Wimbledon is now over. 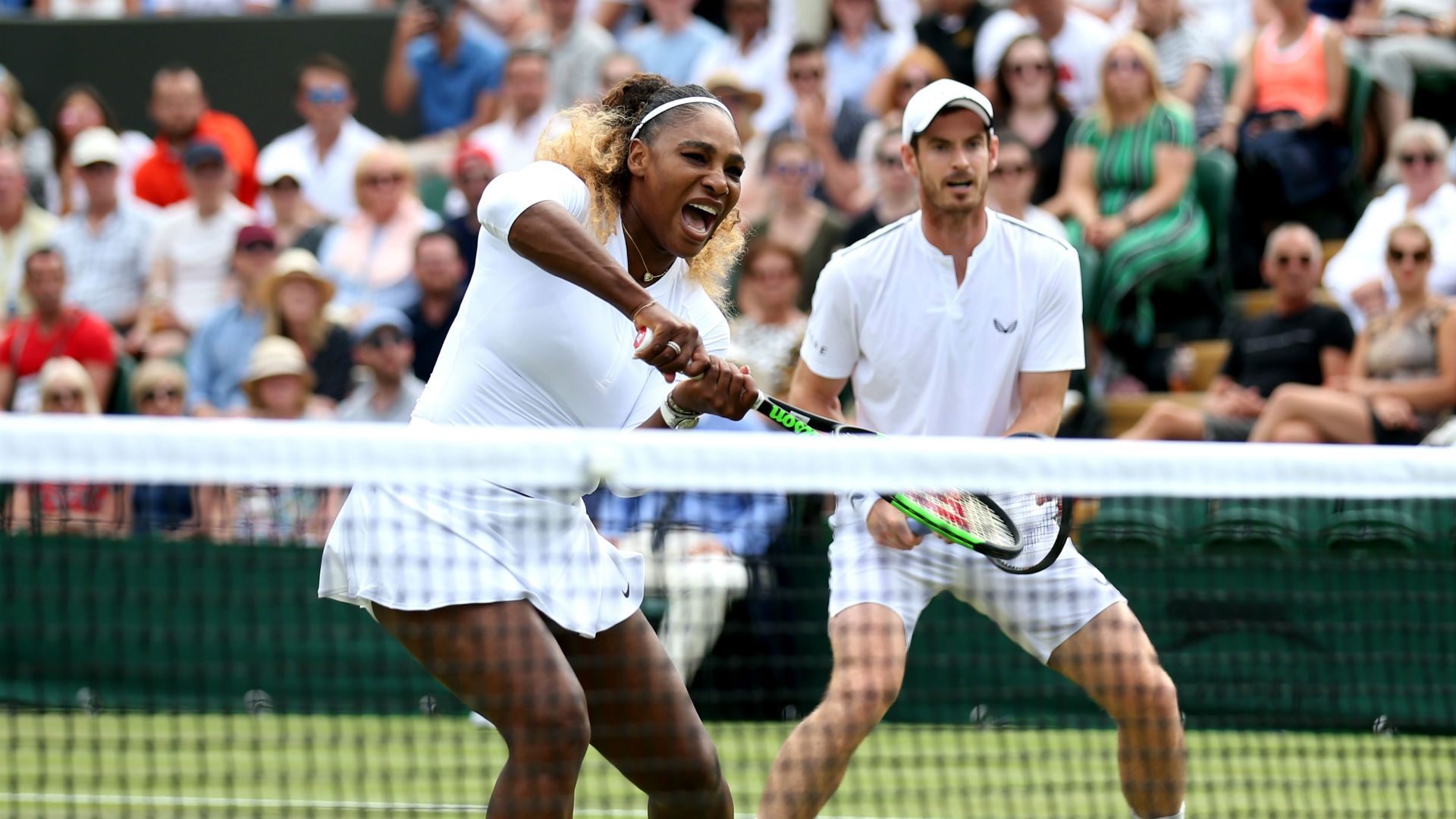 It was fun while it lasted, but the dream mixed doubles pairing of Serena Williams and Andy Murray saw their Wimbledon run come to an end on Wednesday.

The duo suffered a third-round exit at the hands of top seeds Bruno Soares and Nicole Melichar, going down 6-3 4-6 6-2.

For Murray, a two-time singles champion at the All England Club, it is the end of his tournament on all fronts, having already lost in the men’s doubles alongside Pierre-Hugues Herbert.

But Williams has her eye on the ultimate prize of victory in the women’s singles, with a semi-final match against Barbora Strycova to come on Thursday.

The American is seeking a record-equalling 24th grand slam title and an eighth at the grass-court event.

Murray, who like his partner is a former world number one, is yet to confirm when and where he will make his return to singles action following hip surgery.