A combination of the wind and Alison Riske in full flow made Serena Williams tie back her hair and “get to business” on Centre Court. 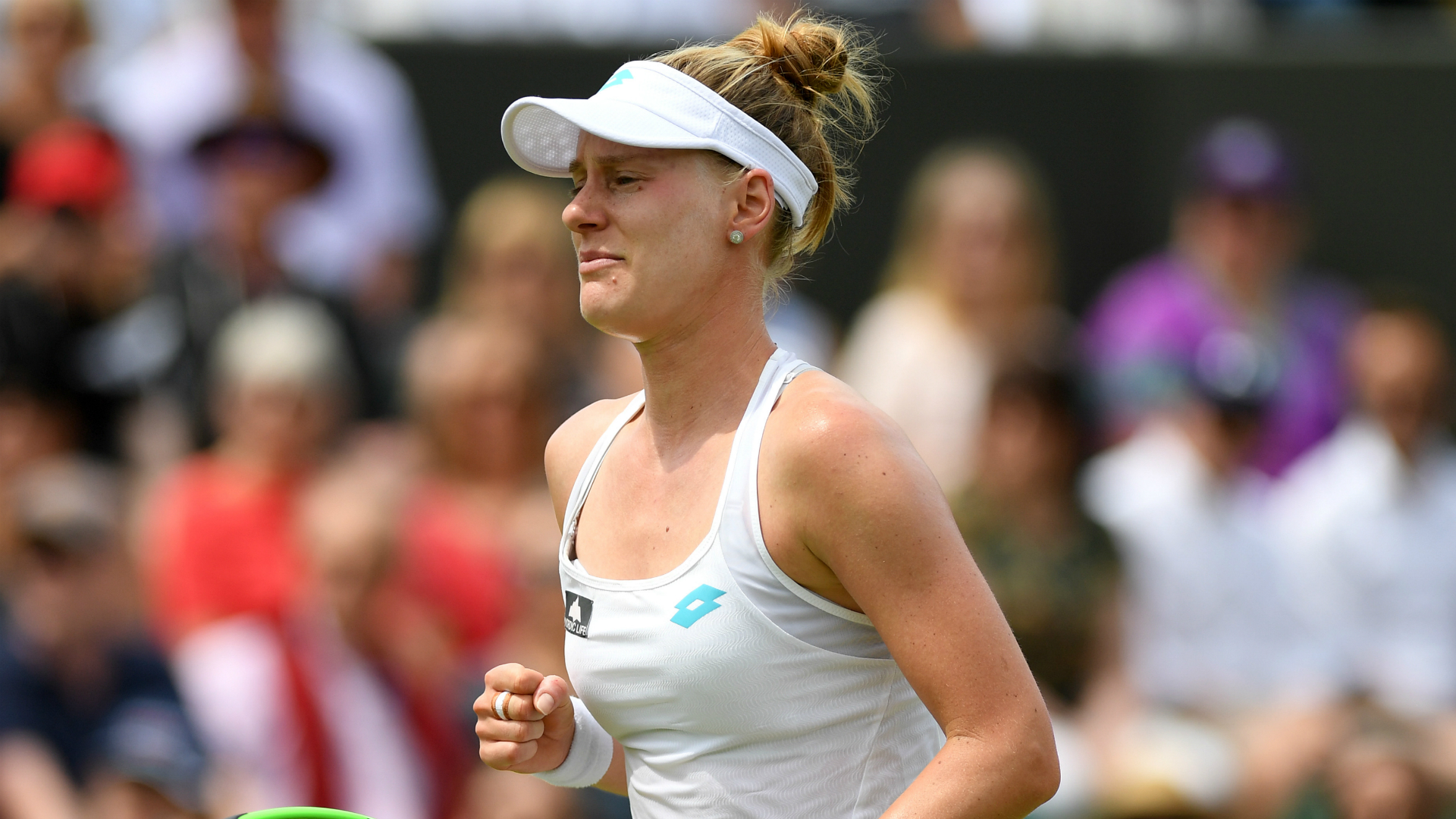 Serena Williams praised Alison Riske for forcing her to “put the business bun up” in a classic Wimbledon quarter-final battle.

Williams was pushed all the way by her fellow American in a gripping Centre Court tussle before sealing a 6-4 4-6 6-3 victory on Tuesday.

The 23-time grand slam singles champion felt it was time to tie her hair back with Riske in full flow at the All England Club.

“Well, today it [her hair] was just in my way, and the wind. I was missing a shot because it’s in my face,” said the former world number one, back in action with Andy Murray in the mixed doubles later in the day.

“I was like, ‘This is not happening’. I just needed to get it out of the way, put the business bun up and just get to business.”

Williams was full of praise for Riske after ending her compatriot’s best run at a major.

“I just needed to just fight. Alison, she played great throughout the whole tournament. She’s beaten so many amazing players, players that have had great years,” the seven-time Wimbledon singles champion said.

“She was not giving it to me. I needed to step up and take it. That’s what I had to do.”

“I was really pumped. It’s for a place in the semis at Wimbledon. That doesn’t happen every day”#Wimbledon | @serenawilliams pic.twitter.com/lCaFXyKiyD

Williams allayed concerns over a slight tweak of her right ankle and feels in great shape as she prepares to take on Barbora Strycova in the last four.

“This is the first time since Australia that I actually felt good. It’s been a really, really long year for me already, and [a] hard year, because I’m usually not typically injured,” she added.

“I don’t know where I am. I do know I feel good. Now that I feel good, I can actually focus on training and technique and practice, something that I just literally haven’t been able to do a lot of.”