Serena Williams – the eighth seed – was far from her fluid best but saw off Ekaterina Alexandrova 7-5 6-4 in Toronto on Thursday. 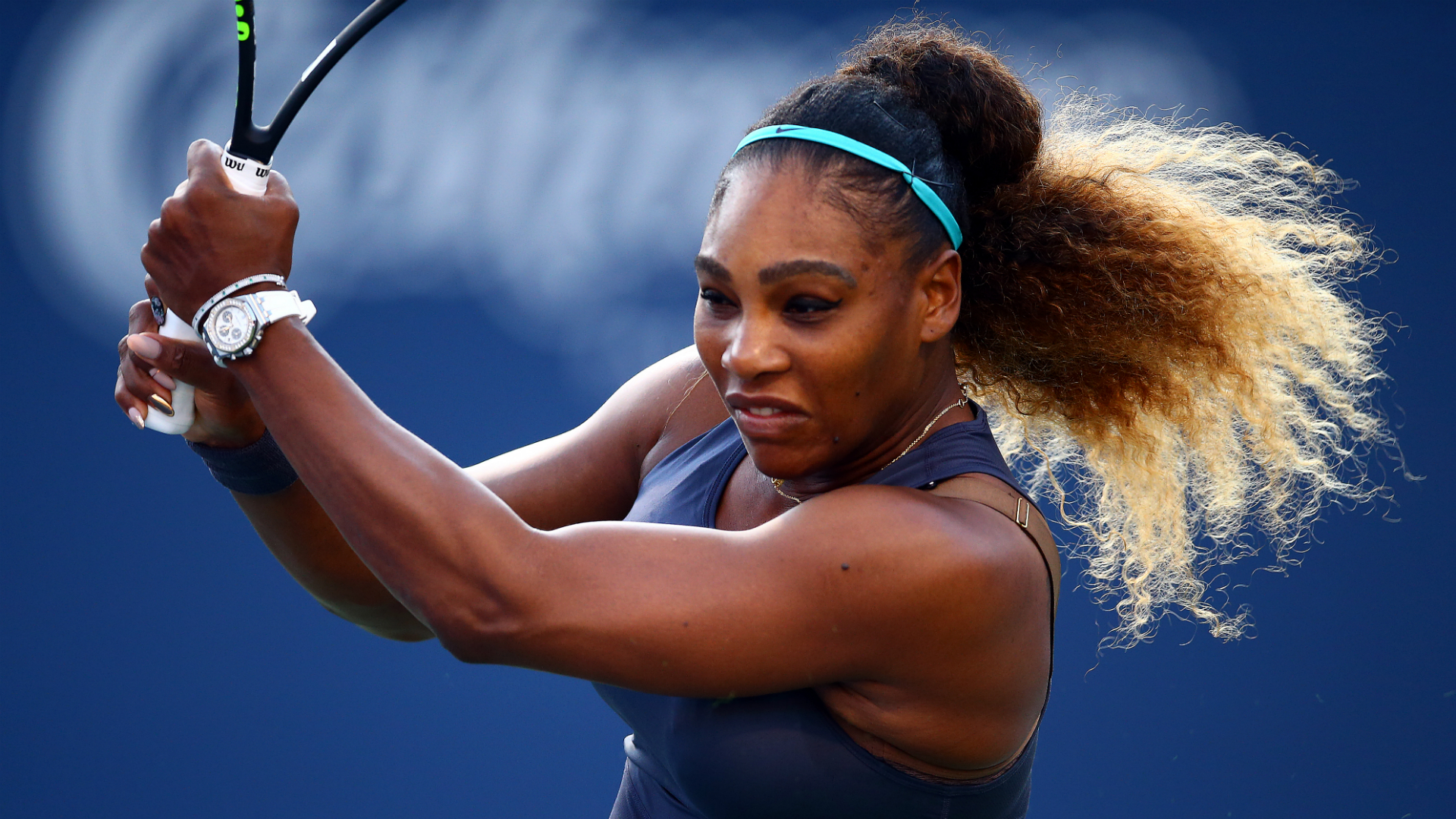 Former world number one Serena Williams battled past Ekaterina Alexandrova to book her spot in the Rogers Cup quarter-finals.

Williams – the eighth seed – was far from her fluid best but saw off her Russian opponent 7-5 6-4 in Toronto on Thursday.

A three-time champion of the WTA Premier event, Williams will face either second seed Naomi Osaka or teenager Iga Swiatek in the last eight.

Williams has made slow starts throughout her campaign in Canada this week and the 23-time grand slam winner continued that theme against Alexandrova.

The 37-year-old found herself trailing 3-0 in the first set, a netted forehand in the opening game setting the tone as she was broken twice.

However, Williams reeled off four successive games and won seven of nine to gain momentum against Alexandrova, who fended off three set points at 4-5.

Williams eventually closed out the set thanks to a double fault – Alexandrova’s eighth – but just as the American star threatened to go on a roll, she was halted.

The veteran started the second set just like she did in the first, dropping serve and to love after sending a forehand wide in the opening game before falling 3-1 behind.

Alexandrova was a menace throughout, saving three match points but the 24-year-old was unable to prevent Williams – who was willing herself on – from advancing to the quarters.