Serena sprints into US Open third round against Sloane

Serena Williams rolls over Margarita Gasparyan in straight sets on Thursday night at the US Open. Next up for the 38-year-old is fellow American Sloane Stephens. 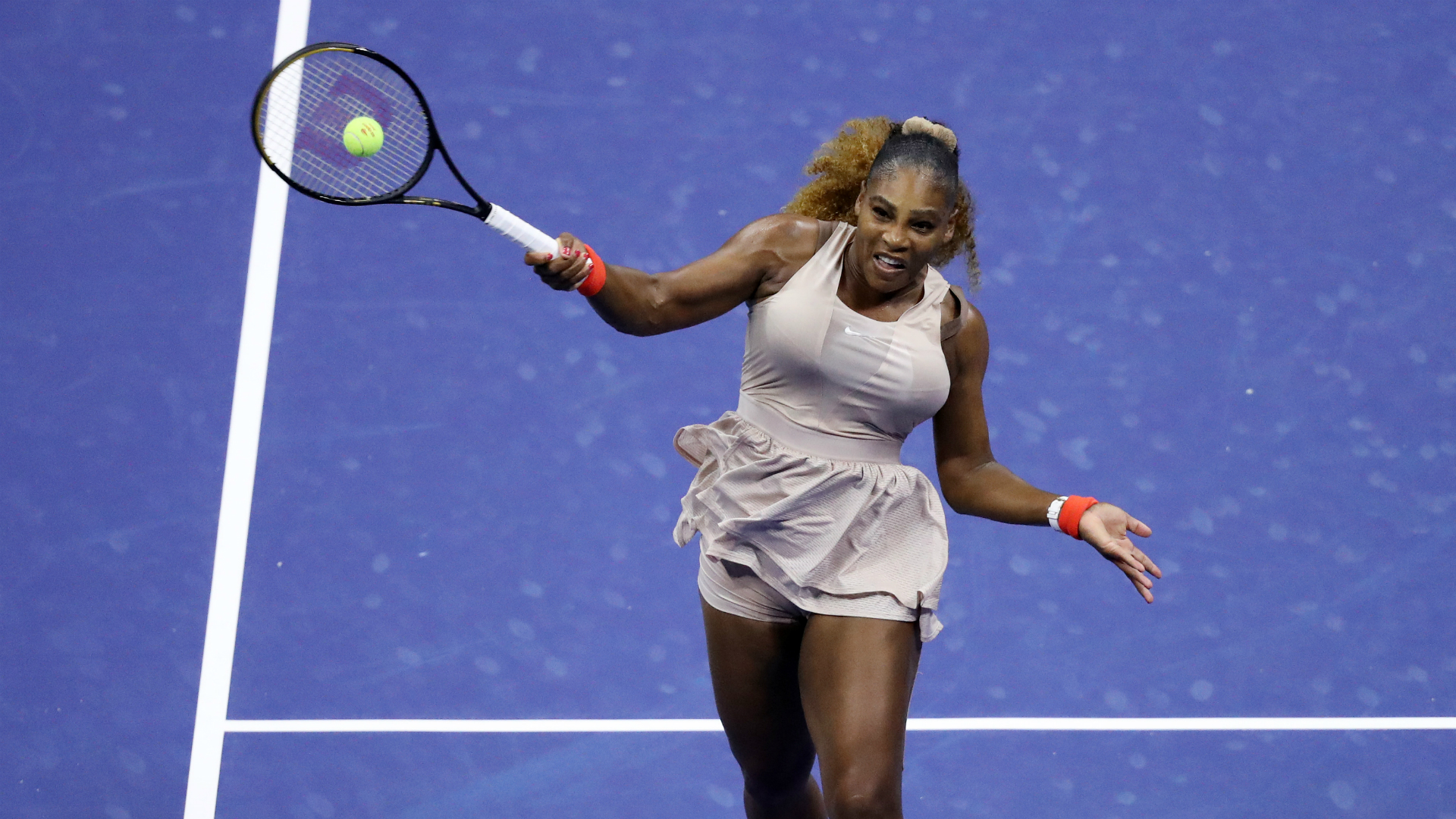 Serena Williams was back to her clinical Serena Williams ways in the second round of the US Open on Thursday night in Arthur Ashe Stadium. The 23-time Grand Slam champion turned in a no-nonsense performance and got the job done in straights against Margarita Gasparyan, advancing in one hour and 33 minutes.

Next up for Williams is fellow US Open champion Sloane Stephens, a 6-2, 6-2 winner of Olga Govortsova. Stephens captured the title in New York City three years ago, while Williams has won this tournament seven times — most recently in 2016.