Although she did not drop a set in her first-round match at Wimbledon, Serena Williams will know she needs to improve significantly. 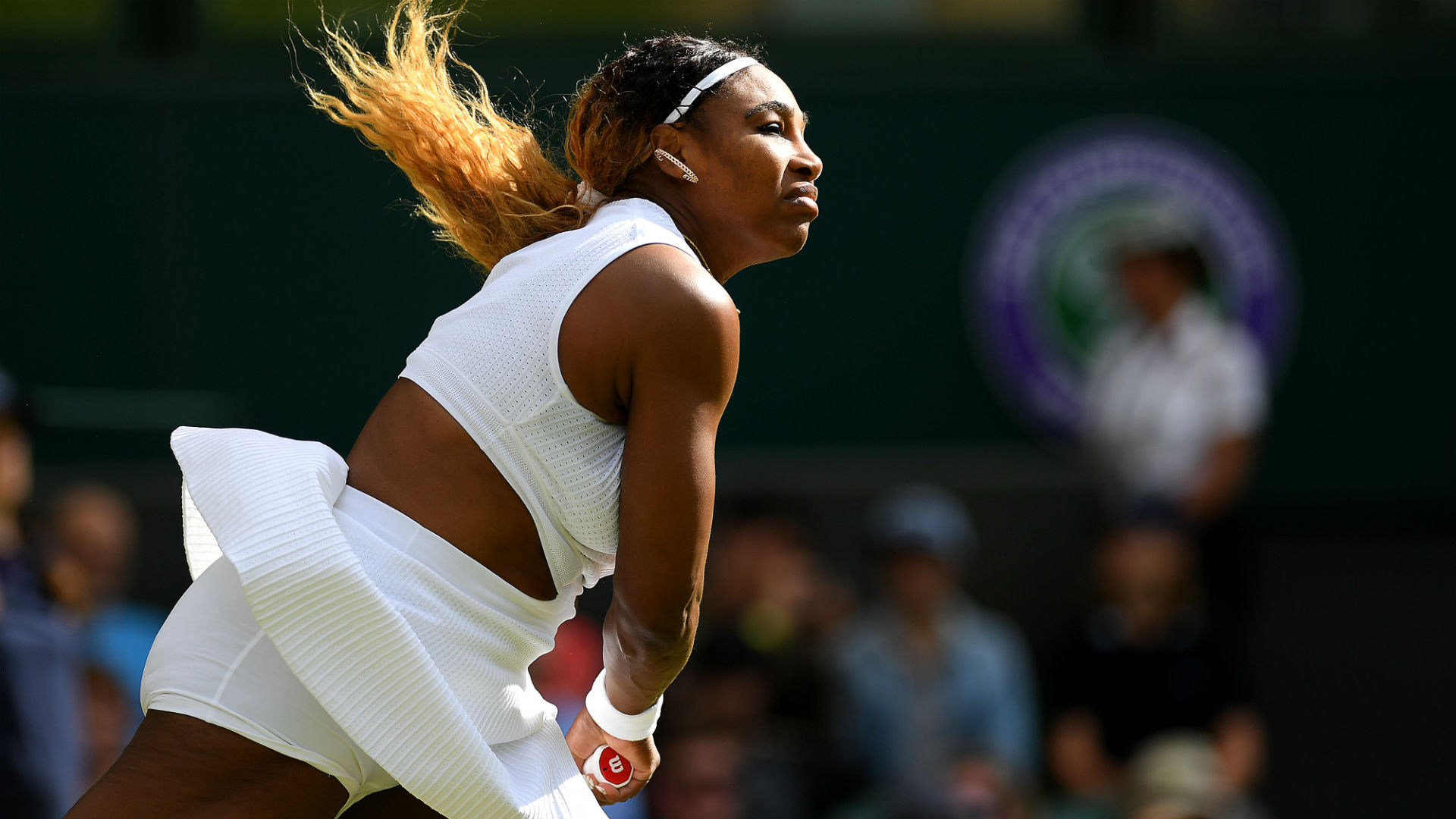 Serena Williams began her 19th Wimbledon campaign with a straight-sets win, but understandably looked some way below her brilliant best as she beat Giulia Gatto-Monticone 6-2 7-5 on Centre Court.

A seven-time champion at the All England Club, Serena started her bid for another title 24 hours after her sister Venus had been condemned to a shock defeat at the hands of 15-year-old Cori Gauff.

There never appeared any danger of the younger Williams sibling suffering a similar fate against Gatto-Monticone, a 31-year-old Italian who has never won a grand slam match or even recorded a victory over a top-100 player, yet this was from a vintage Serena performance, which perhaps comes as no surprise given her lack of competitive action in recent months.

Williams, who spoke confidently about her fitness ahead of this event after enduring an injury-plagued 2019 to date, raced into a 5-0 lead with her unheralded opponent looking painfully out of her depth on the big stage.

To her credit, though, Gatto-Monticone – playing with heavy strapping on her left knee – avoided the indignity of being bagelled in the opening set before raising her level to remain on serve through six games of the second.

While the qualifier fully deserved the warm applause she received for prolonging the contest, it was clear Williams was not firing on all cylinders.

The 11th seed eventually opened up a 5-3 lead, but surprisingly failed to serve out the match in the next game and was duly pegged back to 5-5.

An increasingly expressive Williams let out an enormous roar after winning the first point of the next game and then broke to seal victory, wrapping things up by winning a prolonged exchange at the net to end arguably the most entertaining point of the match.

She will know much stiffer tests await as she looks to secure a record-equalling 24th slam singles crown, with 18-year-old Kaja Juvan awaiting in the second round.