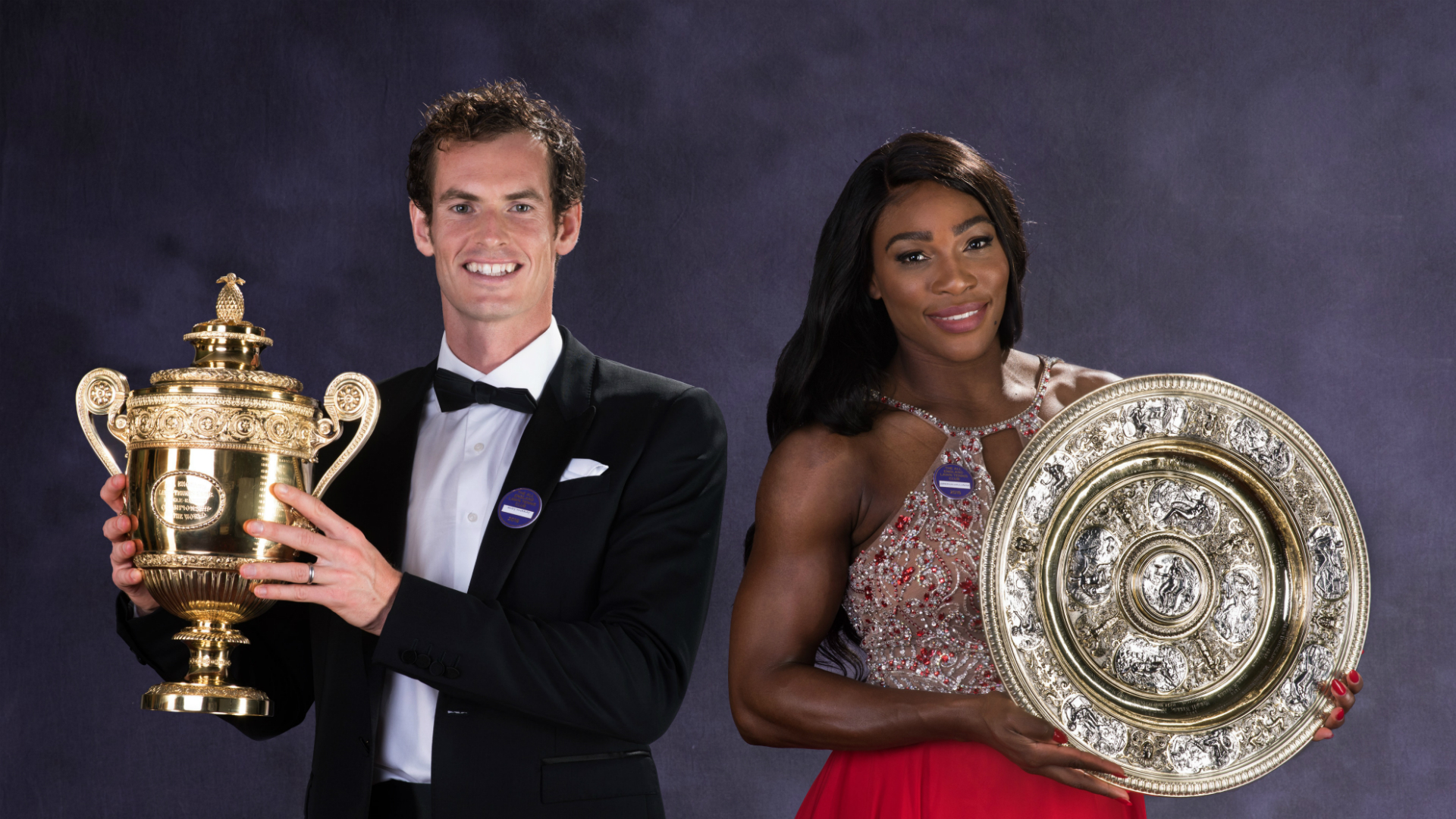 Andy Murray and Serena Williams must overcome a recent grand slam doubles winner in their first match together at Wimbledon.

The eye-catching team of British star Murray and American Williams boast impeccable singles credentials but have plenty to prove as a partnership and will begin with a clash against Germany’s Andreas Mies and American-born Chilean Alexa Guarachi.

Guarachi is a doubles specialist who has spent much of her career on the second-tier ITF tour, but Mies was a French Open champion last month with compatriot Kevin Krawietz.

The winners of that match will tackle France’s Fabrice Martin and American Raquel Atawo in round two, after the 14th seeds were given a first-round bye.

Jamie Murray teams up with Bethanie Mattek-Sands in another potent British-American combination, one that delivered grand slam success when they won the US Open together last September.

They start against Britons Joe Salisbury and Katy Dunne, with third seeds Mate Pavic and Gabriela Dabrowski waiting in round two.

We’ve got a bumper mixed doubles draw on our hands this year…#Wimbledon pic.twitter.com/ysRV4iOGlr

The Murray brothers feature in opposite halves of the draw so could not meet across the net until the final. Serena and Venus Williams could go head to head in the semi-finals.

Venus has never won the Wimbledon mixed doubles, unlike Serena who partnered Max Mirnyi to the title in the 1998 championships.

Venus will be looking to achieve the feat at the age of 39, pairing up with fellow American Frances Tiafoe, a 21-year-old talent, and they play the unheralded British duo of Scott Clayton and Sarah Beth Grey.

Finland’s Henri Kontinen and Briton Heather Watson won the mixed doubles at Wimbledon in 2016 and were runners-up a year later. On their latest SW19 mission, they play Marcelo Demoliner and Abigail Spears.