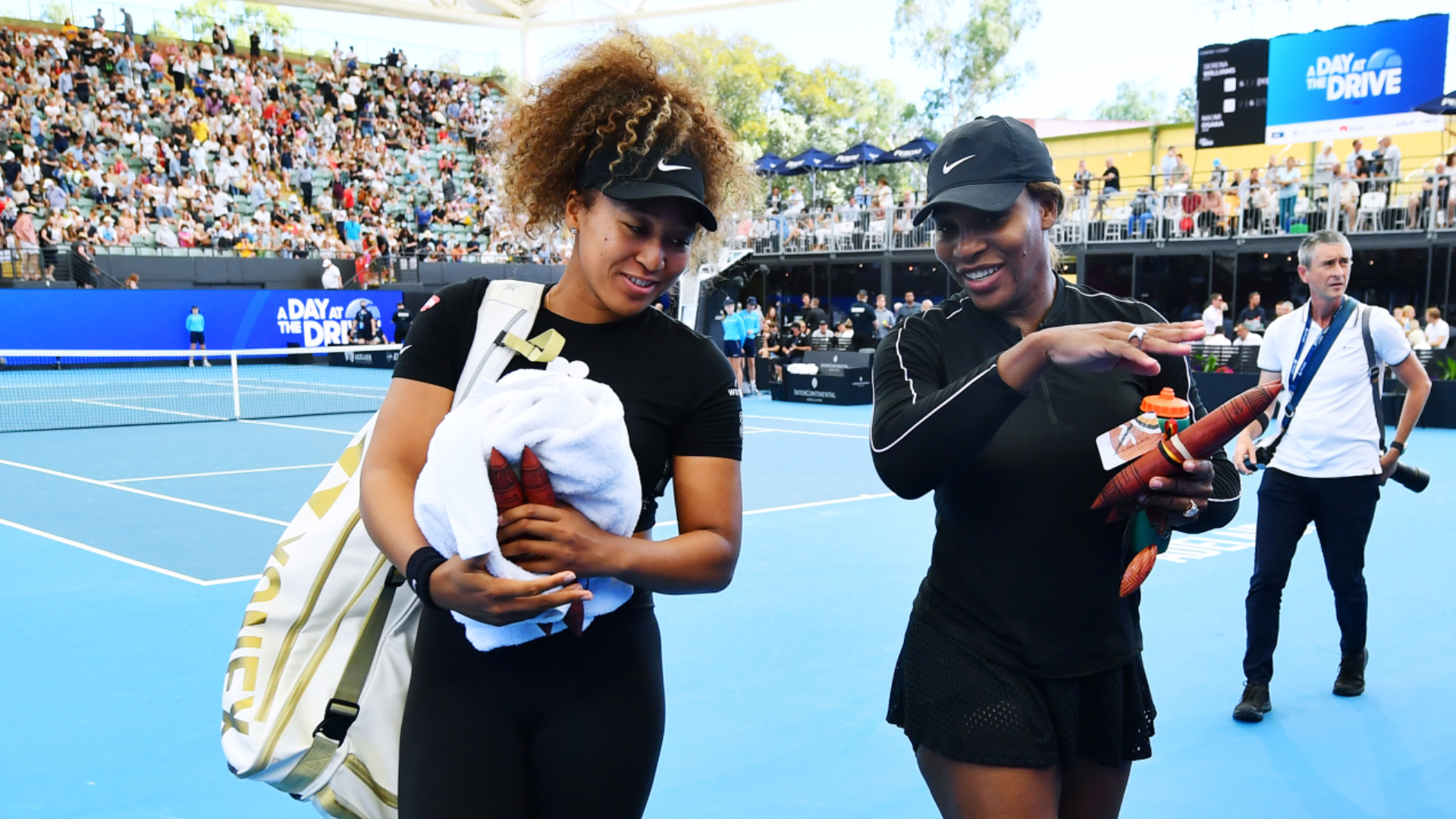 After 14 days of quarantine for all the players – and a hard, no practice allowed quarantine for 72 of them – due to the Coronavirus pandemic, the Australian tennis summer finally began on Friday with world No 1 Ash Barty making her long-awaited return to action, while Serena Williams laid down an early marker with a victory over US Open champion Naomi Osaka.

Away from the courts since February 2020 over fears surrounding the Coronavirus, Barty received a rapturous welcome from the packed stadium at the “A Day At The Drive” exhibition event in Adelaide, where she was taking on world No 2 Simona Halep. And though she lost the match 3-6, 6-1, 10-8, Barty looked like she has lost none of the ability that took her to the top of the world rankings.

Barty and Halep followed a fun battle between Williams and Osaka and it was the 23-times Grand Slam champion who edged out the three-times slam winner Osaka 6-2, 2-6, 10-7, finishing off with a fine serve, in what was her first match since Roland-Garros last October.

“Thank you for having us,” Williams told the crowd. “We haven’t played in front of a crowd for over a year. It’s been a really long time, so this is really cool. And then thank you for having us and trusting us with your laws. We are so happy to be here and now it’s all worth it.” 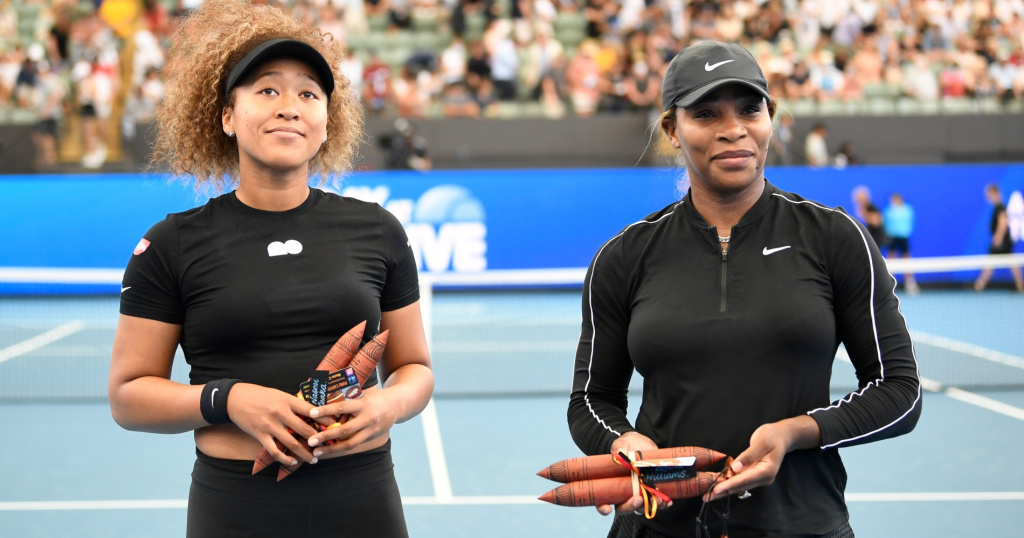 Osaka, who has not played since she won her third Grand Slam title at the US Open in September, echoed Williams’ thoughts.

“Thanks for coming out,” she told the crowd. “I haven’t seen people in what feels like forever. It was really fun.”

The exhibition, which also includes Novak Djokovic, Rafael Nadal, Dominic Thiem, Ash Barty and Simona Halep, was the first opportunity for any of the players to compete since they went into a 14-day quarantine on arrival into Australia.

‘Thanks for having us, Australia’

All of them are due to play next week in one of the two warm-up events for the Australian Open, which begins on February 8.