Serena Williams survived a massive scare in her opening match at the Western and Southern Open on Monday, coming through 7-6, 3-6, 7-6 against Dutchwoman Arantxa Rus to take her place in the third round. 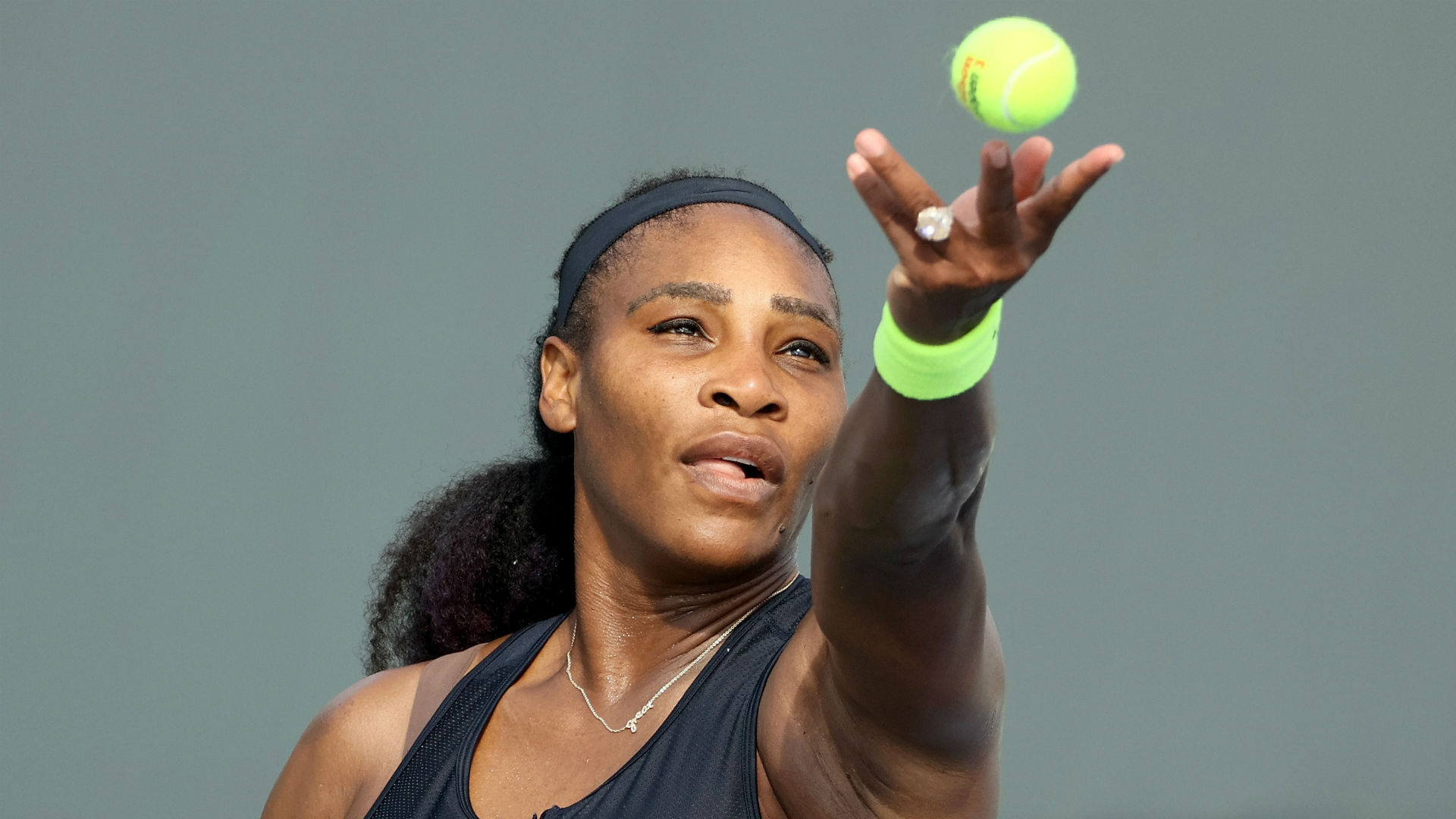 Nothing is given to you, even when you’ve won 23 Grand Slam singles titles, and Williams was pushed to the very limit before she claimed her place in the third round.

After Williams led 5-2 in the third set, world No 72 Rus served for the match at 6-5 and was twice two points away from victory but Williams broke back and then romped through the tiebreak 7-0 to move into the third round after two hours and 49 minutes of gripping drama on the Grandstand Court at Flushing Meadows.

“It was a real physical match out there,” an exhausted-looking Williams said. “I really thought I played pretty well, I was being aggressive, I was hitting some good shots but she kept fighting. I don’t know. I’ve trained really hard for several months, I was surprised I was even tired, but it was really physical out there.”

“Physically I feel like I’m incredibly fit. I did hit a wall today in the second set. I was so hot. That never happens. So I think physically I’m fit. Tennis is mental. You know, it’s all mental.”

Rus, a former junior world No 1 who is close to her career-high ranking after a number of years in the wilderness, might have won the match in straight sets – she had a set point in the first-set tiebreak and cruised through the second – but Williams saved four break points at the start of the third and found a way when she needed it to advance to the third round.

Beaten in the quarter-finals in Lexington last week on her return to action after five months off because of the Coronavirus, Williams was again well below par and needed all of her fighting spirit to survive on another enormously physically-testing day.

With the tournament switched from Cincinnati to New York this year so players can stay in a bubble going into the US Open, Williams might have expected to have a big advantage on the bigger courts, but with Arthur Ashe and Louis Armstrong out of action until the US Open itself, the American found herself on Grandstand, a court she must rarely have played on.

The American, who turns 38 next month, struggled for fluency and for dominance against a valiant Rus, the world No 72, who played smart tennis, denying Williams space to hit the big groundstrokes she loves so much.

With no fans, the left-handed Rus looked unintimidated and played smart tennis, attacking the Williams forehand and hitting into the open space when the American dropped the ball short. 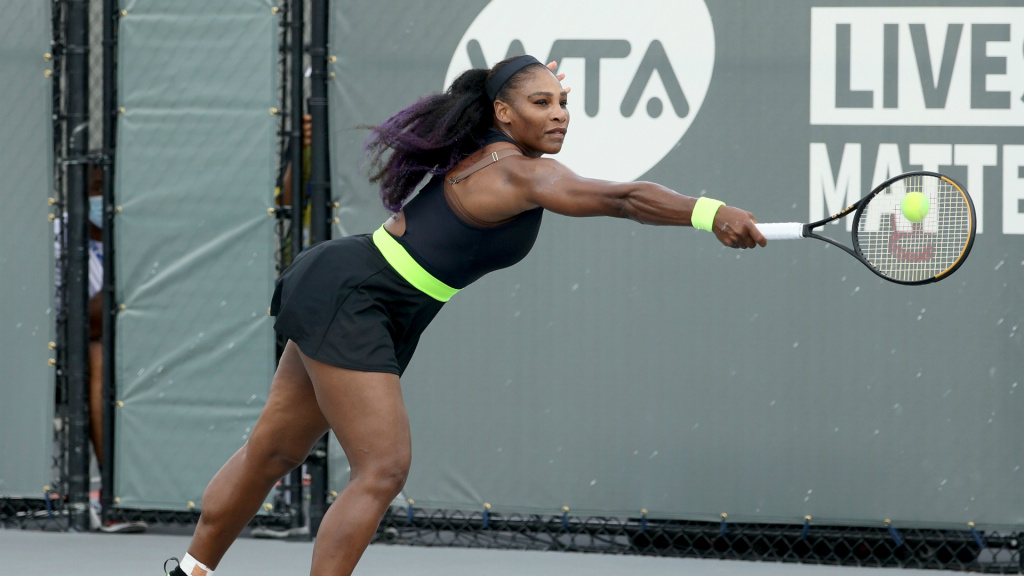 Williams was staying in the set only thanks to her serve and Rus had a set point at 6-5 in the first-set tiebreak. Williams saved it with a forehand winner and then upping her aggression to snatch the tiebreak 8-6, before letting out her customary yell of “C’mon!” as she moved ahead.

When she broke in the first game of the second set, it seemed like the match would soon be over but Rus broke back immediately and won four straight games to lead 4-1, before moving ahead 5-2. In the past, she has struggled with nerves but Rus served out comfortably to level the match.

After a 10-minute break due to the heat rule, Williams came out with a change of clothes and far more focused but found herself 0-40 on serve in the opening game. It was then, though, that the thought of beating the 23-times Grand Slam champion maybe entered the mind of Rus, who double-faulted twice to lose the break.

From then on, though Rus continued to fight, Williams had the momentum and she broke again two minutes later on her way to a 4-1 and then 5-2 lead.

Still Rus wasn’t done, though, and after a good hold of serve, she broke Williams to love to get back to 5-4, held for 5-5 and broke Williams again to lead 6-5.

At deuce, Rus was twice two points away from victory but her chance had gone and Williams, relieved to get into a tiebreak, then won it 7-0 to stay alive and set up a meeting with Maria Sakkari of Greece, who edged out Yulia Putintseva of Kazakhstan 6-4, 7-6.