Serena Williams is through to the third round at Roland-Garros after beating Mihaela Buzarnescu in three sets on Wednesday evening. Next up for Williams is fellow American Danielle Collins. 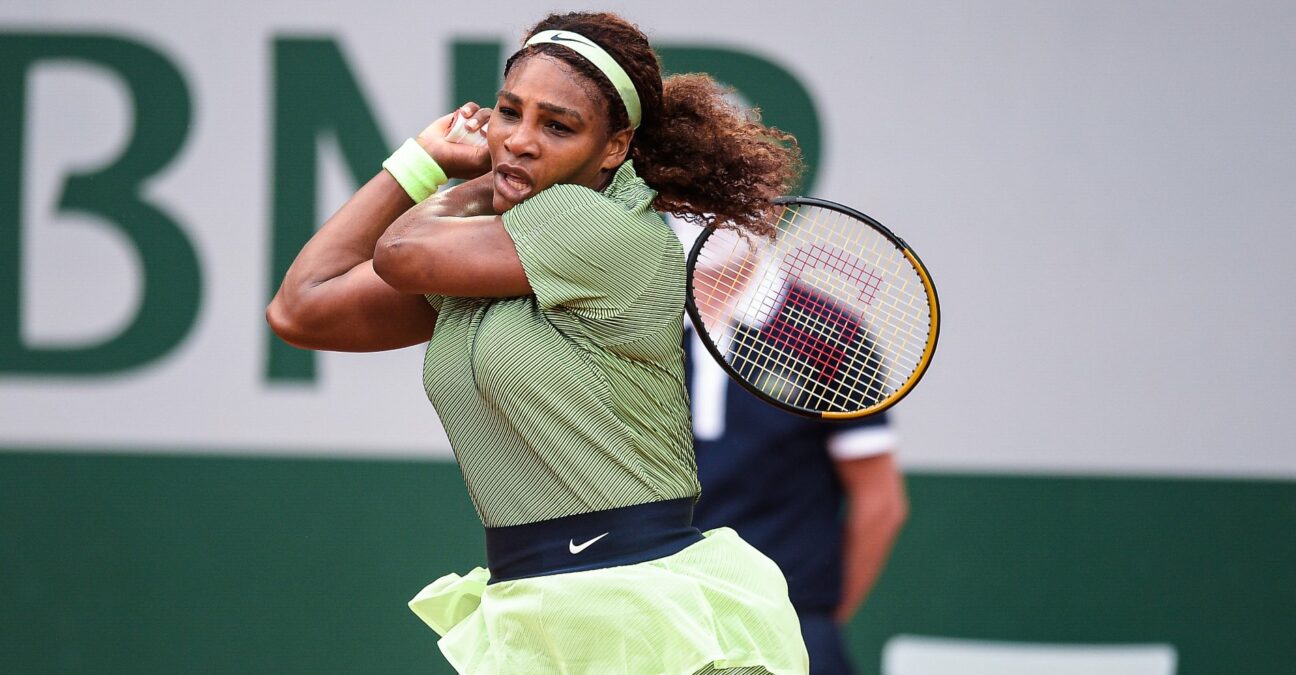 Serena Williams battled back impressively from losing the second set and emerged with a 6-3, 5-7, 6-1 victory over Mihaela Buzarnescu in round two of the French Open on Wednesday. Williams advanced after two hours and three minutes.

After breaking back midway through the middle frame of play, the 23-time Grand Slam champion appeared to be on the verge of a straight-set win when she earned two break points with Buzarnescu serving at 5-5. However, the Romanian dug out of that hole and held for 6-5. With momentum back in her favor, Buzarnescu broke to steal the set — clinching it with an amazing cross-court backhand. 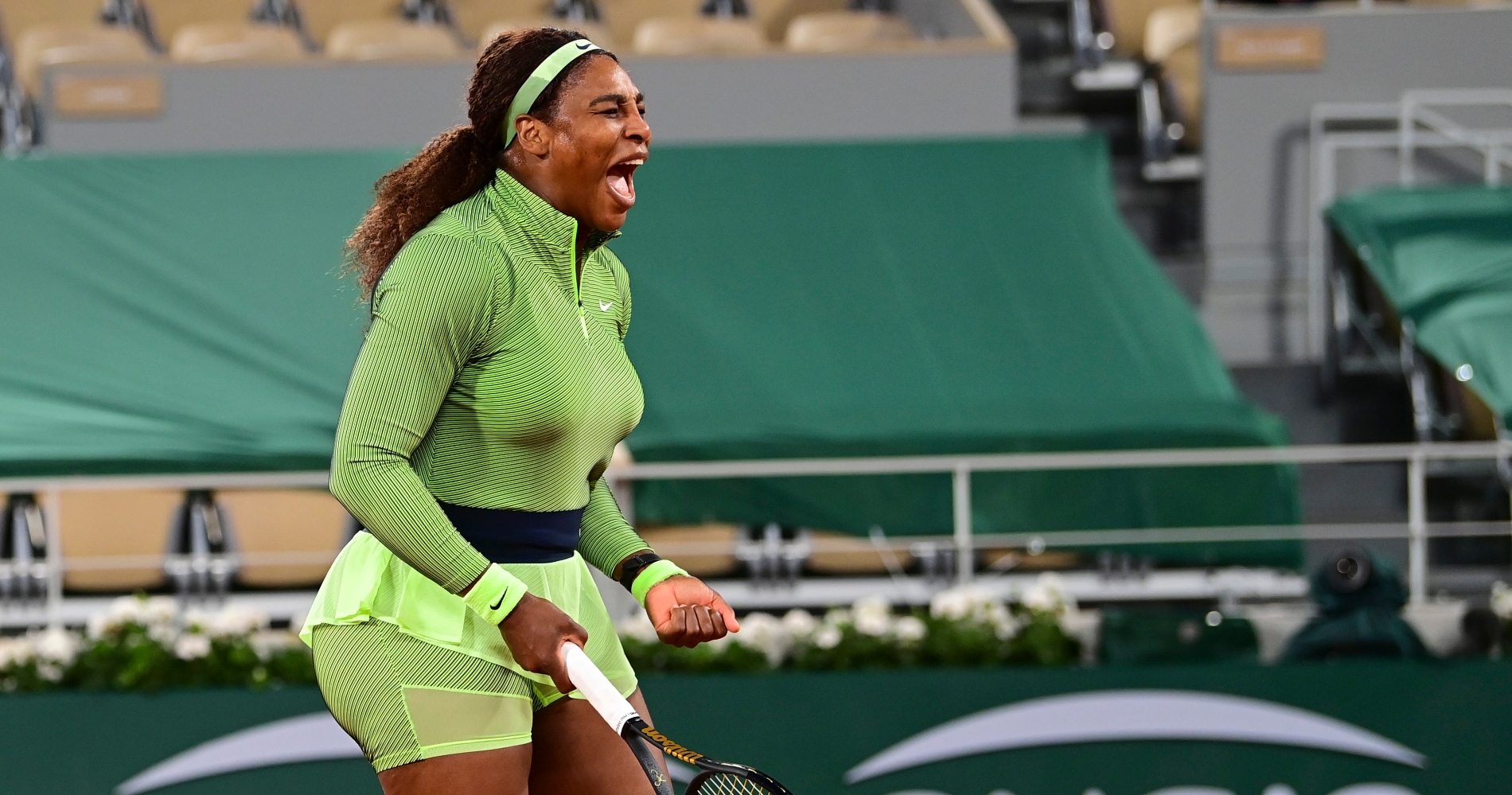 “IT WAS DEFINITELY A BATTLE”

“It was definitely a battle,” Williams commented. “I just hung in there. I could have won it in two; it just came to literally one point a few times.”

The three-time Roland-Garros winner, though, was quick to restore order to the proceedings in the decider. She raced to a 4-0 advantage and then wrapped things up in style with a break to love at 5-1.

Next up for the 39-year-old is an all-American showdown against Danielle Collins. A 6-0, 6-2 winner at the expense of Anhelina Kalinina earlier in the day, Collins is 0-1 in the head-to-head series. She lost to Williams in a third-set super-tiebreaker earlier this season at a 250 event in Melbourne.