Serena Williams will be in the mix at US Open – Henman

Despite her straight sets defeat to Simona Halep in the Wimbledon final, Serena Williams will be in the mix at the US Open, says Tim Henman. 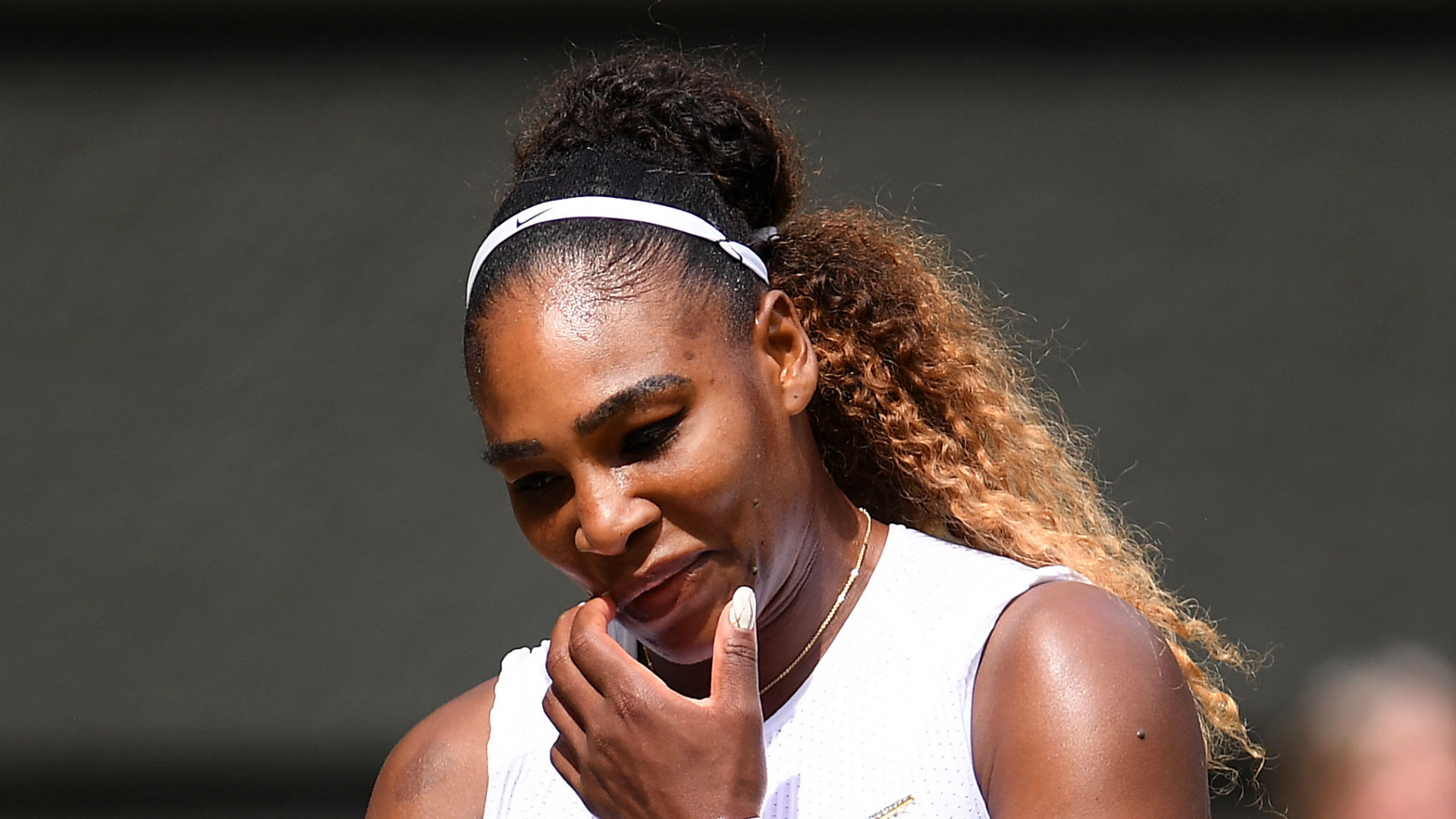 Tim Henman believes Serena Williams will bounce back from her Wimbledon final defeat to Simona Halep and be in the running for a 24th grand slam title at the US Open.

Williams could offer little resistance to an inspired Halep in the Wimbledon showdown, succumbing to a 6-2 6-2 defeat to the Romanian.

The world number nine was also a beaten finalist at Wimbledon in 2018, before going on to finish as runner up in last year’s US Open.

And Henman has no doubt Williams will recover from her defeat to Halep and make it to the latter stages in New York this time around, as she hunts a title which would equal Margaret Court’s record haul of 24.

“She’s been in three slam finals in the last year so she’s still playing at a very high level,” Henman told Omnisport.

“It’s just a question mark of whether she can equal it and overtake Margaret Court. [The] US Open is not far away and I’m sure she’ll be in the mix in New York.”

“I was [surprised],” former British number one Henman said when asked about Halep’s dominant display against Williams on Centre Court.

“I think when you look at their head to head, they played 10 times and it was 9-1 for Serena coming into that match.

“[Halep] was a huge underdog but the reality of chasing Margaret Court has affected Serena. She didn’t play her best tennis and Halep played amazingly well to dominate and win 6-2 6-2.”

Today I dared to dream… and my dream came true!

It was the greatest match of my life #Wimbledon pic.twitter.com/kJL4Soi4E6

Halep’s win represented her second grand slam triumph, after the 2018 French Open, and Henman has backed the former world number one to step up her level once more now she has another major title to her name.

“She won a slam, she won the French Open before, been number one in the world, she’s a great player,” Henman said.

“To get that second slam under her belt, I think there’s a possibility she could kick on from that.”