Kei Nishikori opens up about how he altered his service motion to preserve his health. The 31-year-old says he needed to make the change to save his shoulder. 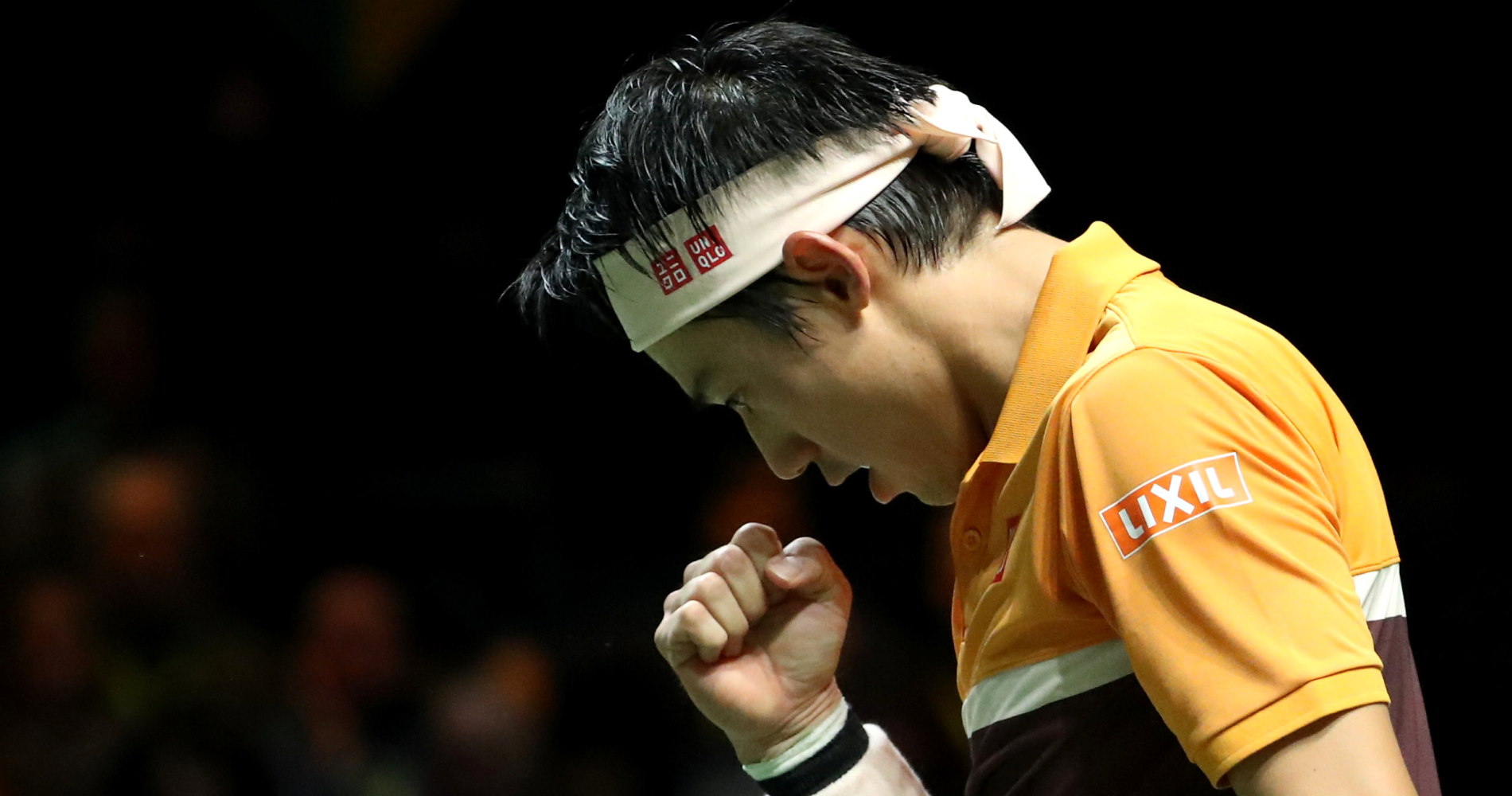 After his impressive second-round victory over Alex de Minaur on Wednesday at Rotterdam, a quick glance at the service stats of former world No 4 Kei Nishikori only reveals part of the picture. Yes, he was good enough to win, especially with his second offering, which he notched 20 of 36 points behind, but the real story won’t surface in the statistics – at least not yet.

After the match Nishikori talked about how he has had to revamp his service motion, making slight alterations after returning from elbow surgery to preserve the health of his shoulder. The world No 45 told reporters on Wednesday that he had been feeling pain in that area so he worked with his coaches to alleviate the stress to his limbs. 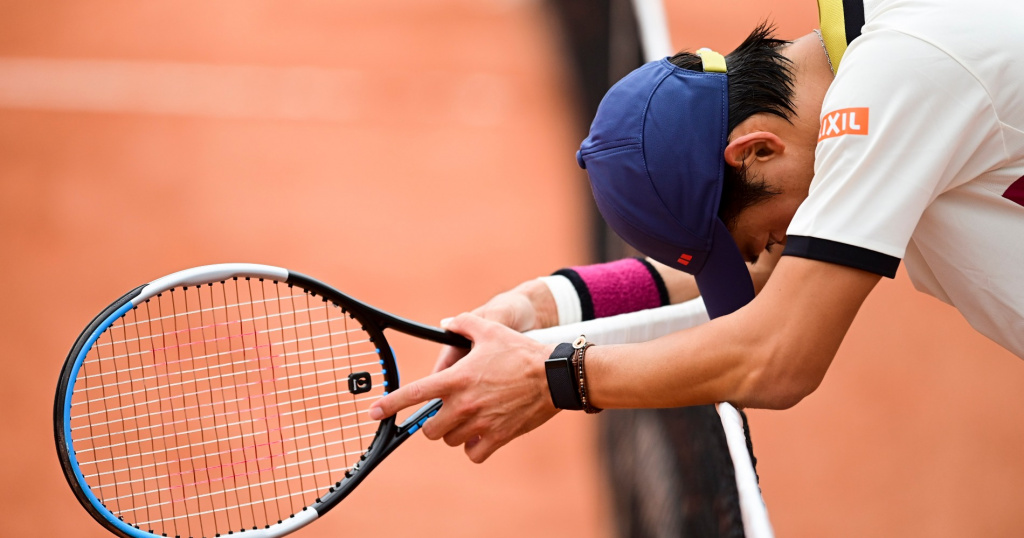 “I did after elbow surgery, last December, I was working with Max [Mirny], Michael [Chang] and Japanese coach as well,” Nishikori said. “I tried to look again with my serve and I needed more power but less using my shoulder; I was hurting my shoulder, too, last year.”

Nishikori, who is into the quarter-finals at Rotterdam after netting his first two wins of the 2021 season, says that the project is still very much a work in progress.

“I don’t feel 100 percent yet, but I think it’s on the way, I was hitting good serves last two matches, today and first round, so I’m happy with serves now.”

The change to the motion comes in the take back. These days Nishikori’s path to the trophy position is more abbreviated. In year’s past he would draw the racquet low before looping it up to prepare for contact. He’s simplified the motion ever so slightly.

Awaits Coric or Lajovic next.

It is not a drastic change, but if it helps him stay on court and build more rhythm in the rest of the game, the change could mark the the beginning of a return to form. Nishikori has played just 11 matches on tour since undergoing elbow surgery at the end of 2019. The small procedure to remove a pair of bone spurs was done in October of 2019.

Nishikori said the plan to change his serve came together slowly, and not without trepidation.

“I wasn’t 100 percent sure but I was talking to the coaches and kind of sure that my serve was damaging my shoulder a little bit, with my last form … because of my history of injury, I felt like I still needed to change something if I had time and if I had chance, so I’m really open to anything, of course it’s not easy, it’s going to take some time and I still feel like it’s not there yet, but for my body I will do anything that makes it better.”