The Winston-Salem Open quarter-finals were pushed back to Friday due to bad weather in North Carolina. 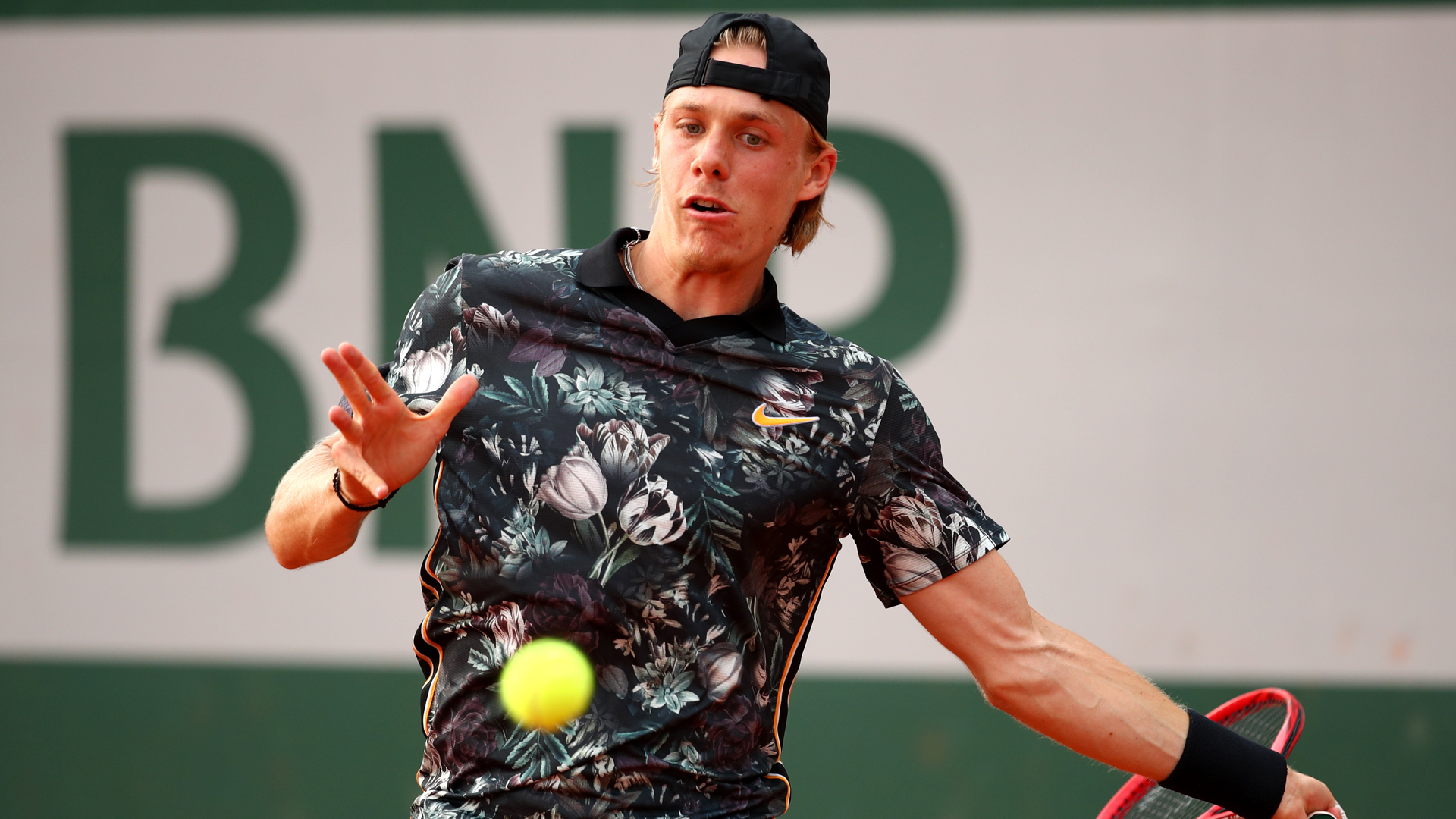 No matches were completed as severe weather washed out the Winston-Salem Open quarter-finals on Thursday.

Bad weather and power outages at the ATP 250 tournament meant the last-eight clashes were pushed back to Friday in North Carolina.

Only one match got underway, with top seed Benoit Paire leading 11th seed Pablo Carreno Busta 4-3 in the first before it was suspended.

The pair will return to complete their quarter-final, while second seed Denis Shapovalov is due to face Andrey Rublev – who stunned Roger Federer at the Western & Southern Open in Cincinnati.

Weather and power outages have cancelled play on Thursday, August 22.
Gates open at 10:30am on Friday, and matches begin with doubles at 11am.
We will release the full order of play as soon as it becomes available.

John Isner and Denis Shapovalov caught fire and guided Team World to a... 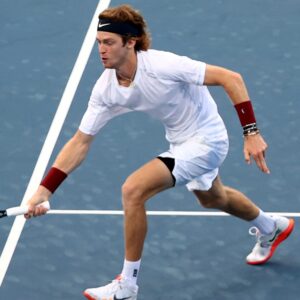