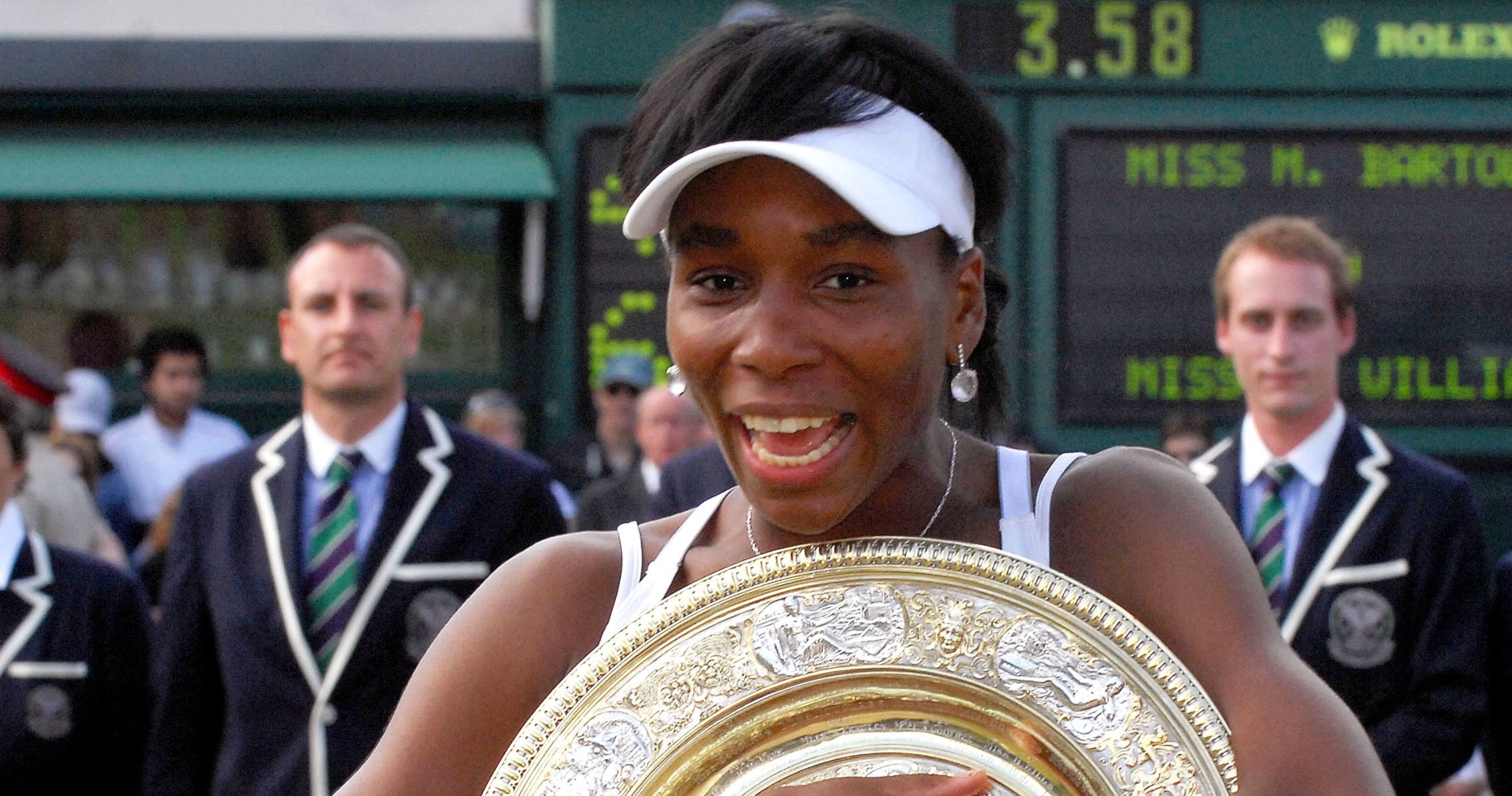 Venus Williams has written a striking essay for the British edition of Vogue – calling on men to help fight sexism.

The 40-year-old has been a tireless campaigner for equality, and was one of the key figures in pressuring the Grand Slams to offer equal prize money for both singles champions, succeeding in 2007 when Wimbledon was the final major to cave.

In her piece for the legendary magazine, Williams notes that the WTA was founded to fight for equality of opportunity for female tennis players – and comments on the coincidence that she turned out to be the first female champion to win equal prize money at SW19.

“There is still a mindset that women’s tennis isn’t as valuable as men’s,” she says. “I went on to win another Wimbledon championship in 2008 and I’ve won four Olympic gold medals over the course of my career — I refuse to let that mindset dictate my success. And we must not allow it to dictate society’s progress.”

She observes that men’s help is needed to deal with unequal pay, which remains a global challenge. This is not just in sport, but in all jobs – and Williams says that the battle fought by female tennis players is just a microcosm of the obstacles faced by all women.

“Sexism isn’t a women’s issue any more than racism is a Black issue,” she wrote. “Men need to understand gender equality is about equal opportunities for women rather than men relinquishing power.”

She highlighted the problems caused by the gender pay gap across all industries, and praised the contribution of her brother-in-law Alexis Ohanian – husband of Serena Williams – to a recent round table discussion about the wage gap between men and women, adding: “When women are doing well, the family does well and so does the economy — we all win.”