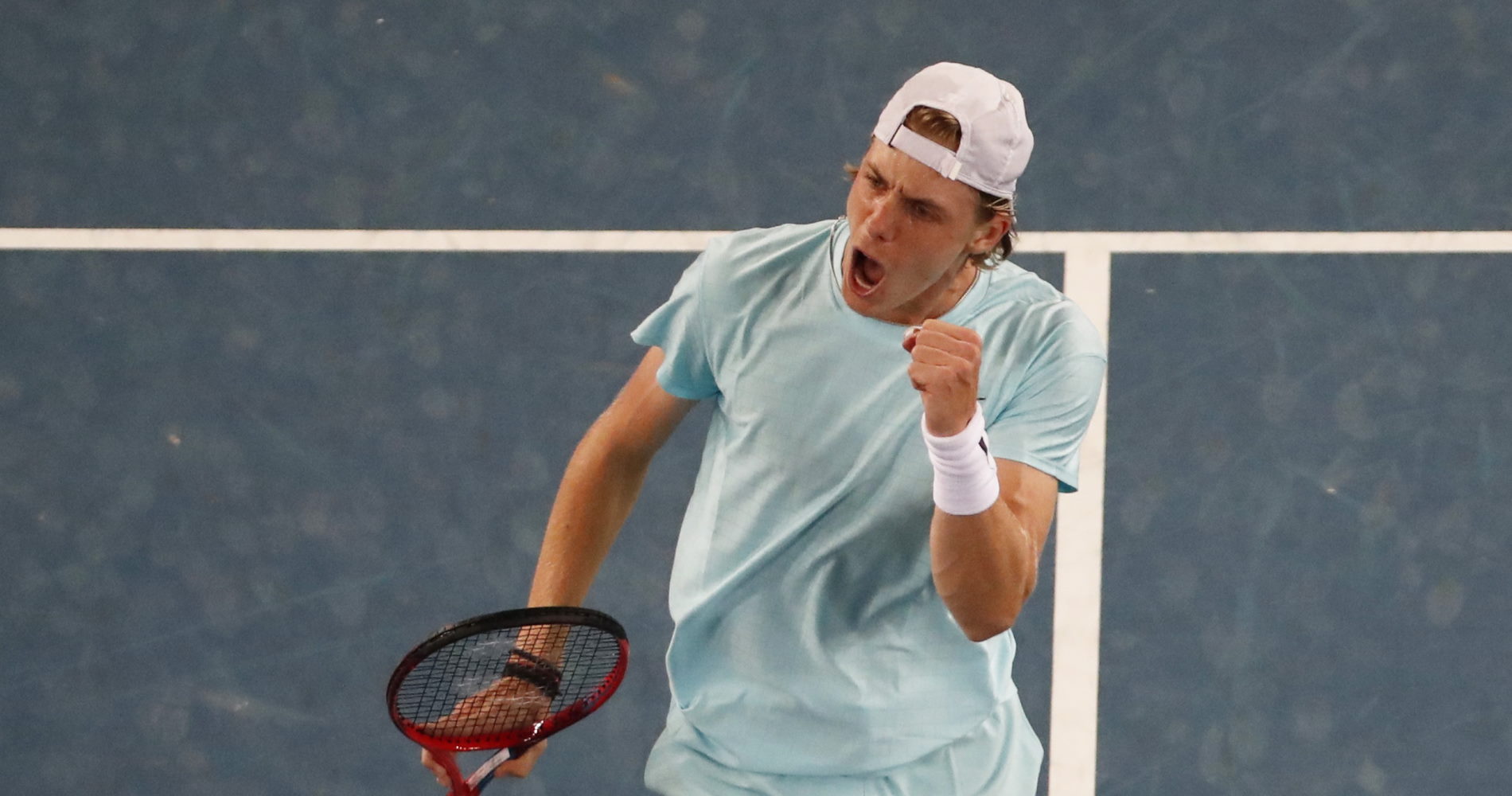 Denis Shapovalov vs. Jannik Sinner was hailed as the marquee matchup of the entire Australian Open first round.

It’s safe to say it lived up to the hype.

In the last match of the day on Monday night inside Margaret Court Arena, Shapovalov outlasted Sinner 3-6, 6-3, 6-2, 4-6, 6-4 after three hours and 55 minutes. The world No 12 fired 12 aces among his 62 winners to get past the highest-ranked unseeded player in the field.

Nobody would have wanted to meet Sinner in the opening round, and he proved it despite having no days off in between last week’s success in Great Ocean Road Open and the start of this season’s first Grand Slam. The 19-year-old captured his second ATP title on Sunday afternoon, outlasting fellow Italian Stefano Travaglia in a gruelling two-setter.

Turning in a commendable performance in the midst of obvious fatigue, Sinner did well to put up a real fight a little more than 24 hours later. The world No 36 took the opening set from Shapovalov and after dropping the second and third proceeded to get back on track in the fourth. A late break to clinch that set allowed Sinner to start the fifth set serving, but Shapovalov regained momentum with an early break. 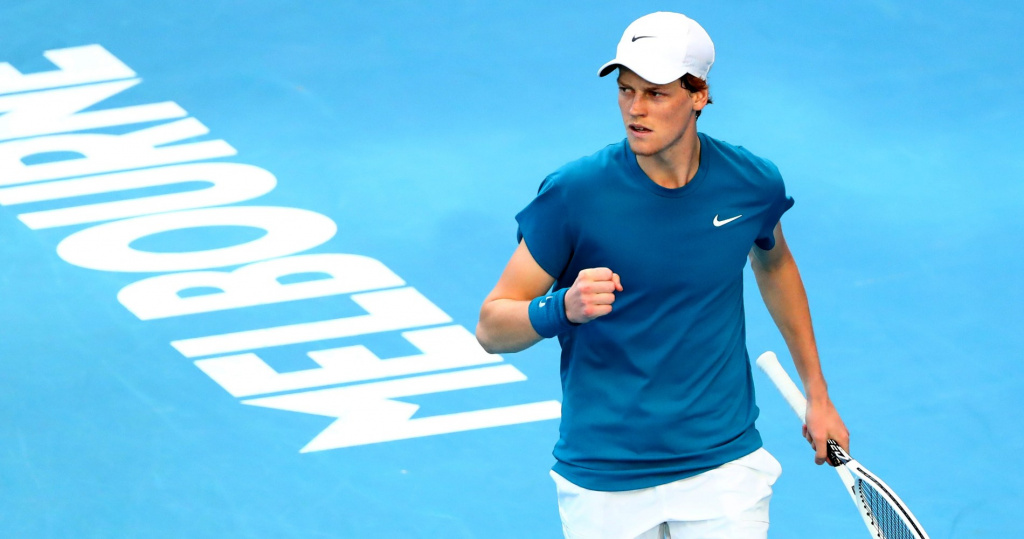 In the end, the 21-year-old had just a little bit too much in the tank and was a little bit too good for Sinner. Shapovalov used his lefty serve to perfection to open up the court and run his opponent around. He even attempted two underarm serves in the fifth set when Sinner was in a return position far behind the baseline.

The underarm serves may not have worked, but almost everything else did for Shapovalov. Just about everything has been working for Sinner, too, over the past year. The combination — as expected — resulted in the most entertaining match of the Australian Open so far.

“Obviously Jannik’s such a great opponent,” Shapovalov said afterward. “I’m happy that he’s doing well. I knew it was going to be a tough match going into it. For me matches like this are so much fun to play; they’re the reason why I play the sport. The atmosphere, the quality of tennis today…it was so much fun.”

Two underarm serves: one’s a let and the other long by Shapo #AusOpen pic.twitter.com/RLFQ42DjrY

The No 11 seed will meet Bernard Tomic on Wednesday after the Aussie got a retirement from Yuichi Sugita.

If you missed Day 1 of this 2021 Australian Open, you can read our men’s recap and our women’s recap.