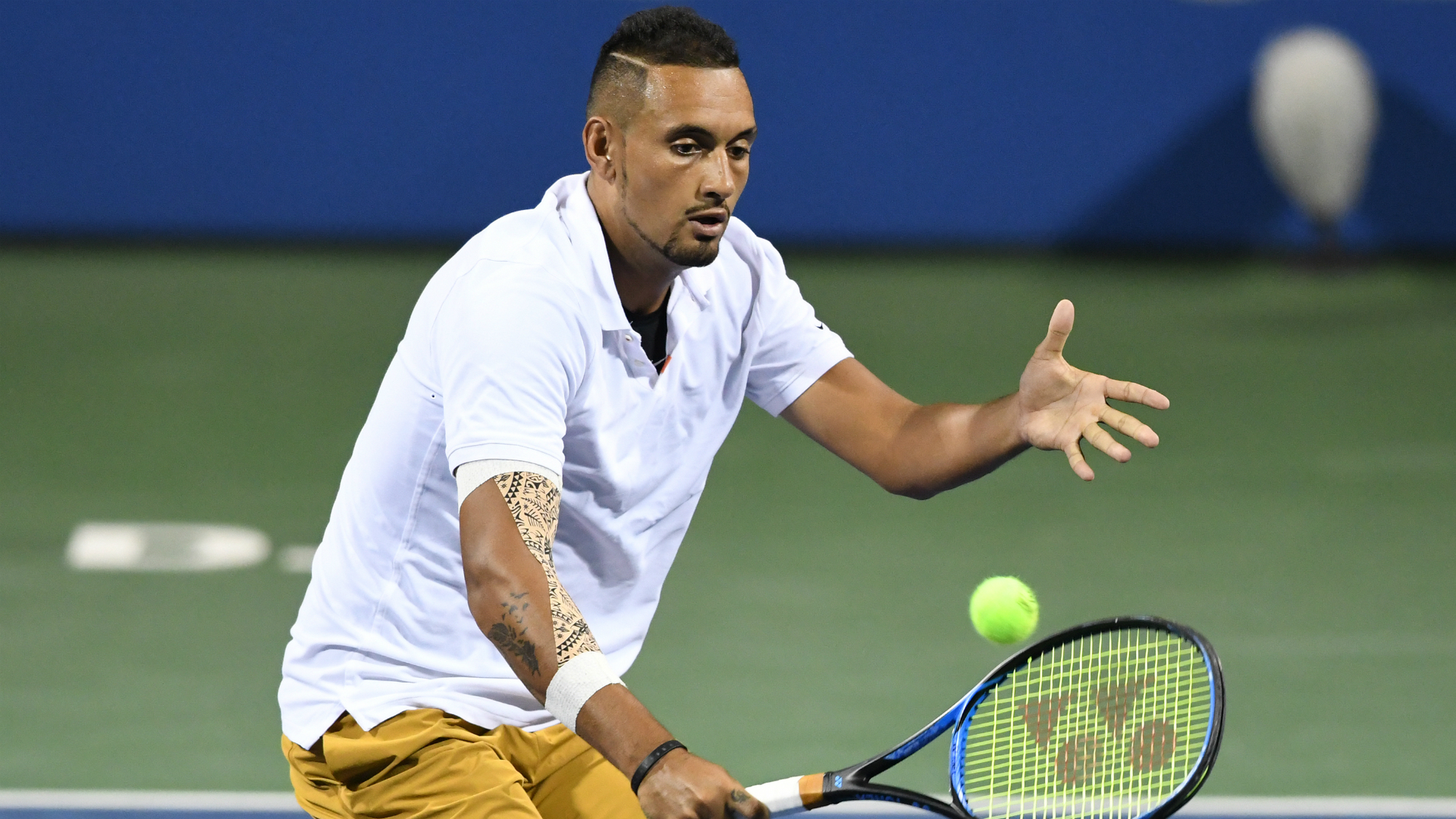 Former world number one Maria Sharapova lost a three-set epic against Anett Kontaveit in the first round of the WTA Rogers Cup.

Former Australian Open winner Caroline Wozniacki moved through to the second round, while Serena Williams will open her campaign against Elise Mertens.

Sharapova was up a set a break before 16th seed Kontaveit prevailed in a tense three-setter, which lasted almost three hours.

Playing for the first time since retiring from her first-round match at Wimbledon, Sharapova – seeking just her fourth victory since January due to injury problems – was unable to stop the Estonian.

“I put a lot of work in to get to this stage, so I think to finish off this match is good,” Sharapova said. “Definitely not the result I would have liked, but overall feeling pretty good about it.”

It will not get any easier for Kontaveit, who is set to play the winner of Venus Williams and Carla Suarez Navarro.

Former champion Wozniacki accounted for Yulia Putintseva 6-4 6-2 on day one.

The 2010 winner in Montreal, Wozniacki trailed 4-2 after dropping serve in the opening game before reeling off four straight games to take out the set.

Wozniacki then won four games in a row from 2-2 in the second set as the 15th seed awaits either Iga Swiatek or Ajla Tomljanovic in the next round.

“I’m just happy with the win today and that I’m through to the next round,” said Wozniacki, who was also runner-up in 2017.

Williams awaits in the second round after Belgian Mertens outlasted Aliaksandra Sasnovich 3-6 6-3 6-1.

Former world number one and eighth seed Williams is a three-time winner of the event, having last triumphed in 2013.

Sofia Kenin set up a clash with world number one and top seed Ashleigh Barty with a 6-4 6-3 win over Hsieh Su-wei, while defending champion Simona Halep is next up for Jennifer Brady – who saw off Kristina Mladenovic 6-1 6-2.