Simona Halep: “I do not currently plan on playing US Open”

Wimbledon champion Simona Halep says she does not currently plan to play the 2020 US Open, though she admits she could change her mind if things change over the next two months. 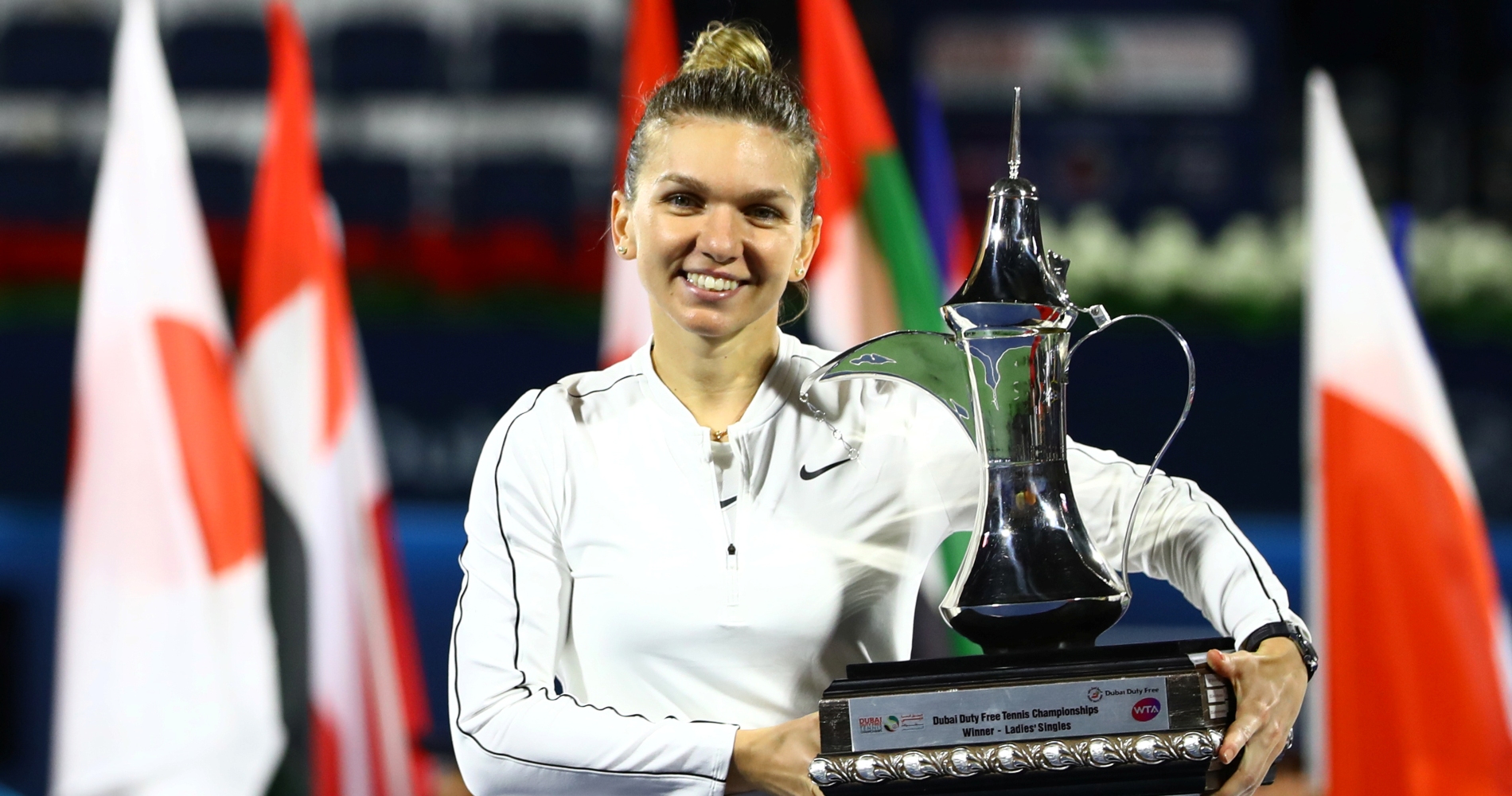 The 28-year-old Romanian had previously expressed her concerns about the Covid-19 pandemic and suggested that she would rather stay and play in Europe instead.

The USTA confirmed on Wednesday that the US Open will take place as scheduled, from August 31 to September 13, behind closed doors, with a limited doubles field, no mixed doubles, juniors or wheelchairs.

Halep, who also missed the 2016 Olympics because of fears over the Zika virus, said on Wednesday that at the moment, she does not intend to play.

“Given the conditions outlined in the US Open announcement this morning, as of today I do not currently plan to play in NYC,” Halep said in a statement given to Associated Press and then to Tennis Majors.

“However, as we know, this situation is fluid and that the conditions may change and improve before the entry deadline in mid July. I would like to underline that my decision is not set in stone. I have expressed my thoughts to both (US Open tournament director) Stacey Allaster and (WTA CEO) Steve Simon and have explained the personal circumstances around them.”

Halep won Wimbledon last year for her second Grand Slam title, having won her first at Roland-Garros in 2018.

With Roland-Garros starting just two weeks after the end of the US Open, the new schedule does not allow players much time to adjust between surfaces.

World No 1 Ash Barty has also expressed her concerns over the US Open.