Having two “world cups” in the space of little more than a month is confusing, says Davis Cup champion and ATP Cup finalist Rafael Nadal. 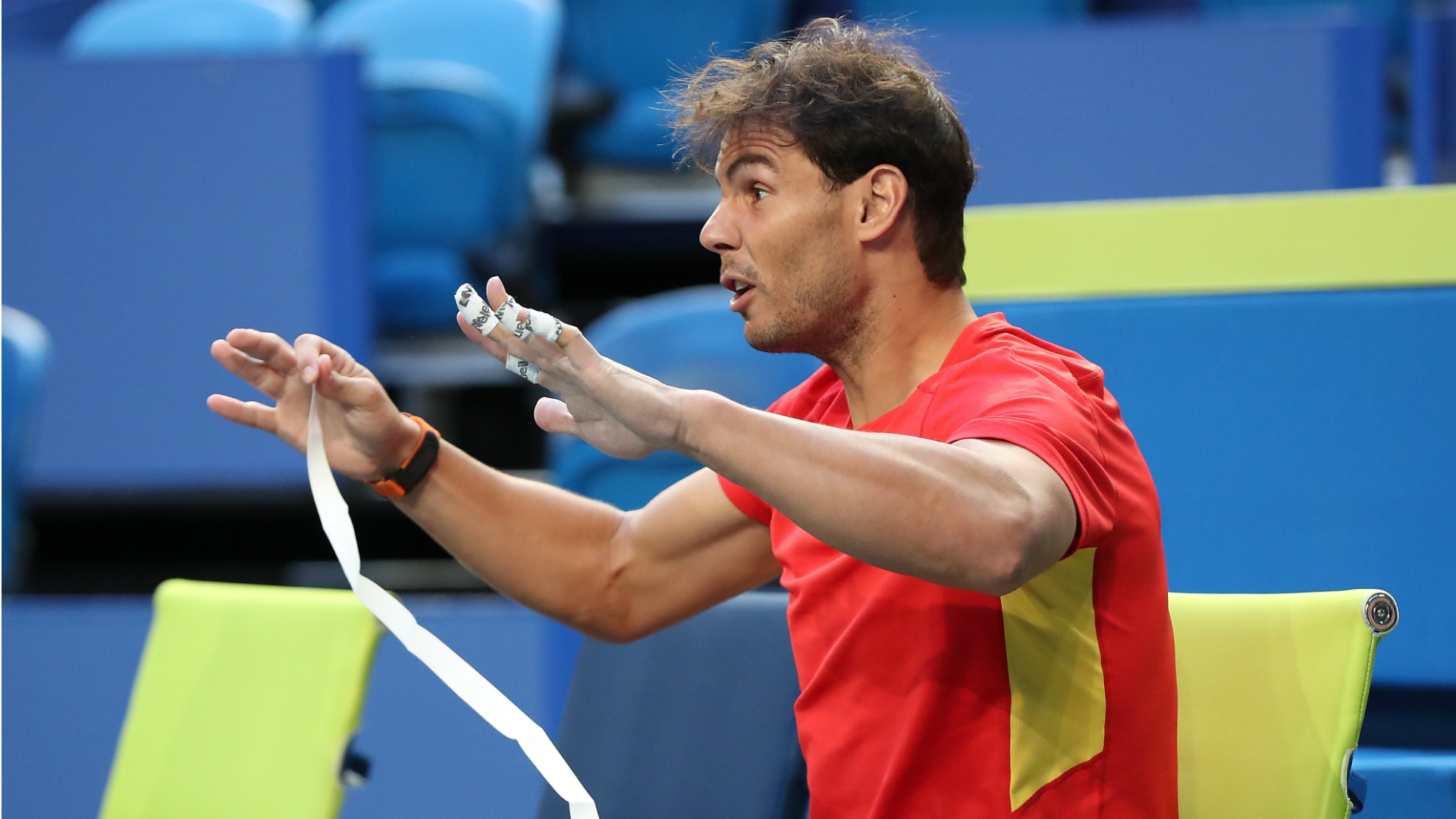 Rafael Nadal feels there needs to be an agreement between the ITF and the ATP to create a single “world cup” as opposed to the separate Davis Cup and ATP Cup.

ATP world number one Nadal starred in Spain’s triumph at the Davis Cup – organised by the ITF – in November, but he and his country were on the losing side at the inaugural ATP Cup on Sunday, going down to Novak Djokovic’s Serbia.

The Spaniard enjoyed the new tournament but suggested the two competitions were a source of confusion.

“[The ATP Cup] is a long competition. It’s a tough way to start the season,” Nadal said. “I don’t know. I think it’s a great competition but, at the same time, I can’t change my mind.

“I think that’s confusing for the spectators. We need to be clear in our sport.

“And for the health of our sport and the benefit of our sport, in my opinion, it is mandatory that we fix it.

“And for the health of our sport and the benefit of our sport, in my opinion, it is mandatory that we fix it.”Dear #TeamSpain

“I think it is a great competition. I am excited to be part of it, excited to represent my country.

“I enjoyed sharing the week with my friends on the team. The organisation has been fantastic, honestly, everything as good as possible. Just, in my mind, we need to create one thing and not two.”

Meanwhile, Nadal was unhappy with some sections of the crowd in Sydney, where a partisan Serbian contingent roared on rival Djokovic, who beat the world number one 6-2 7-6 (7-4) in the second singles rubber, before joining forces with Viktor Troicki to beat Pablo Carreno Busta and Feliciano Lopez 6-3 6-4 in the doubles decider.

“Honestly, the crowd was fantastic every single day,” Nadal continued. “But, sometimes, people from some countries, they probably don’t understand how tennis is.

“They think it is more like football, but the atmosphere in tennis is different. The respect for the players should be there. At some point, the respect – from a small part of the crowd – was not there.”