Sinner: “Before winning big tournaments, you have to lose big matches”

Jannik Sinner spoke to the newspaper L’Equipe about his dazzling progression, Italy’s new expectations in Grand Slams, and the Australian Open where he had the opportunity to train for two weeks with Rafael Nadal. 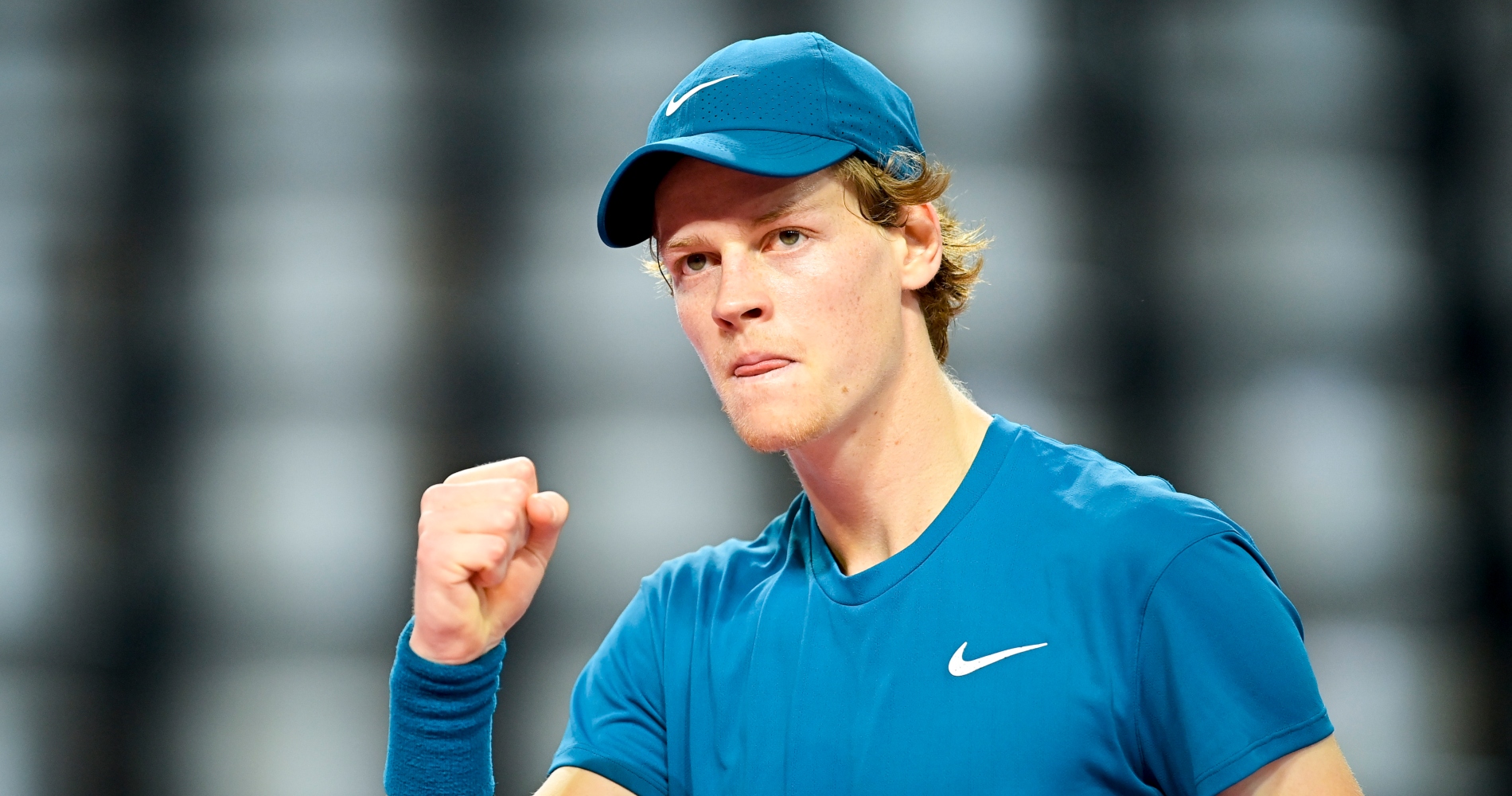 At the age of 19, Jannik Sinner, 34th in the world, is the youngest member of the Top 100. The San Candido native is a prodigy, and one of the great hopes for men’s tennis. In Sofia last November, he became the youngest Italian to win an ATP title. He grabbed another record in January by winning the Great Ocean Road Open, becoming the youngest player to win two titles since Novak Djokovic in 2006. In an interview with the newspaper L’Equipe on Thursday, Jannik Sinner spoke about this dazzling progression – bearing in mind he was still only 553rd in the world at the beginning of 2019.

“Sometimes you need a lot of time to get through the stages, and sometimes it goes very fast. For me, going from 500th to 50th place was very fast, and even more so going from the Future tournaments to those of the ATP. I didn’t play in juniors, I preferred to go to the Futures to play against the adults. My trajectory has been fast, but I’m looking ahead. The next three years are crucial for me. I have to work, lose matches, understand why I lost and play as many matches as possible to improve. When I have 200 ATP matches on the scoreboard, I will start to get to know myself better.”

The 19-year-old doesn’t want to rush into things and takes things step by step. He wants to last a long time on the circuit, just like Roger Federer.

“I need two or three years to better understand things on and off the court. I want to stay relaxed, because my goal is to play for another 20 years. Yes, I turned pro at 18, so I want to play until I’m 38!”

Sinner is “only” the third Italian player in the ATP rankings, behind Matteo Berrettini (10th) and Fabio Fognini (18th). Yet expectations are so high that he carries on his shoulders the hopes of the country, which hopes he could be the successor to Adriano Panatta, the last Italian Grand Slam winner at Roland-Garros in 1976.

“I’m 19 years old, it’s a long road and the biggest pressure I feel is the pressure I put on myself. Before you can win these big tournaments, you have to lose big games. It hurts, but it makes you grow. Like my defeat against Shapovalov in the first round of the Australian Open. I had a hard time taking it, I talked a lot with my team. Our job is to win but, I’ll say it again, it’s also important to lose when you’re young.”

Before concentrating 100% on tennis, Sinner enjoyed skiing when he was younger. Originally from the north of Italy, he was able to take advantage of the many mountains to progress, and even became Italian champion in the Junior G in 2008, and stopped only for the love of tennis.

“In the north of Italy, we have beautiful mountains, beautiful winters, beautiful resorts, so everyone skis. I started when I was very young, at 3 and a half years old, and then I followed the training sessions. But at 13 I started to lose, because I wasn’t physically strong enough. And I learned to appreciate tennis because it’s really a game. In skiing, you make a one and a half minute descent, and if you make a mistake, you’re dead, you can’t win any more. In tennis, you can make a mistake and play another two and a half hours. Me, I like the game, having several options, playing fast, slowing down.”

Great 2 weeks in Adelaide! What an experience. Thanks @tennisaustralia.

So grateful to @rafaelnadal and his team for having me practice with them. Amazing to spend time learning from one of the greats. Learnt some cheeky football skills too, thanks Team Rafa! 💪🏼👊🏼 pic.twitter.com/UlI0DGe8La

While most players were in quarantine in Melbourne before the Australian Open, Sinner was in Adelaide. The Italian was lucky enough to be Rafael Nadal’s training partner for a fortnight before the first Grand Slam of the year, which he says was an unforgettable experience.

“The match against Nadal at Roland Garros last year was very important for me. And my training with him before the Melbourne Open was even more important than playing in Melbourne. At 19 years old, training for a fortnight with a player who won 20 Grand Slams was the best thing that could have happened to me. Not only for my career, but also as a life experience. I will never forget it.”