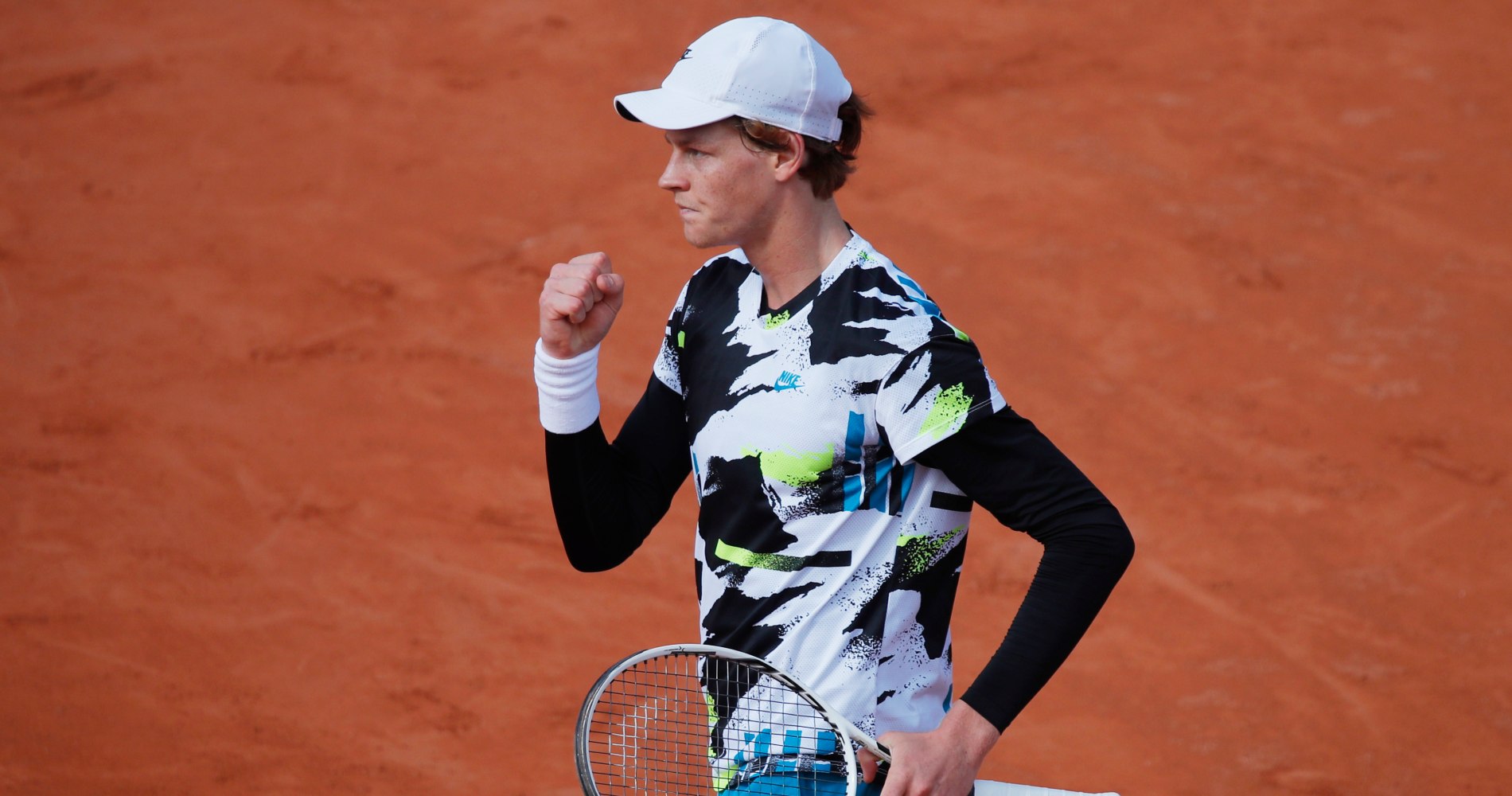 19-year-old Italian Jannik Sinner is through to the second round of the Monte-Carlo Masters after a straight-sets win over Spanish veteran Albert Ramos-Vinolas. 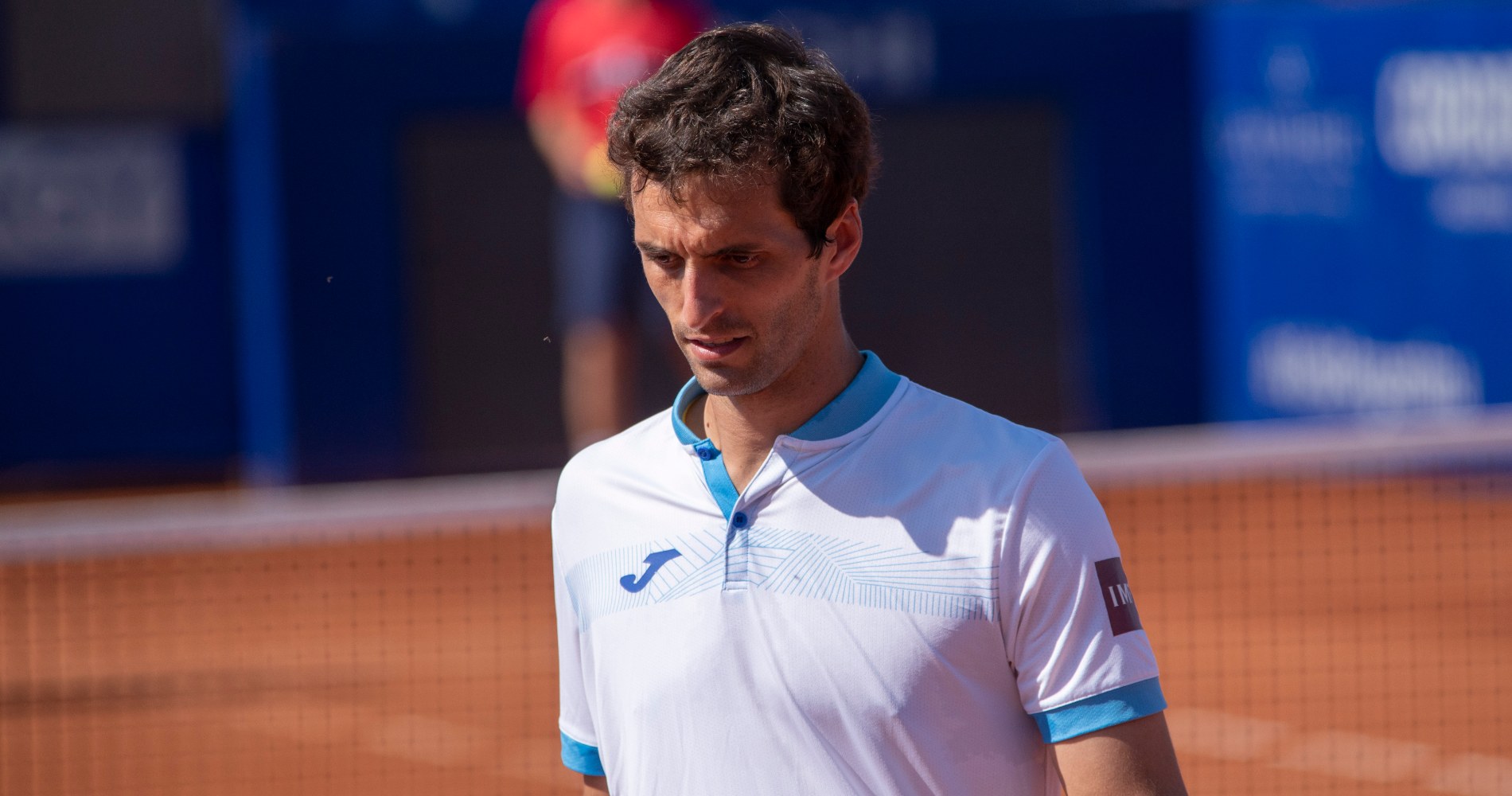 The Italian slammed four aces and won 79 percent of his first-serve points in the encounter. Sinner also played the break points in the match much better – he was able to break Ramos-Vinolas three times out of the six opportunities he had while he saved two of three break point chances on his own serve which helped him secure the victory.

Sinner to clash against Djokovic for the first time

The win sets up an exciting showdown for the teenager against the top-ranked Djokovic. The Serb is the top seed in the draw and received a bye into the second round. This will be the first meeting between the 18-time Grand Slam winner and the player, who many have proclaimed to be the next potential superstar in the men’s game.

This is one you won’t want to miss in the second round of the @ROLEXMCMASTERS 🔥 pic.twitter.com/C5VeGRfc6a

Sinner is coming off a runner-up finish at the Miami Masters whereas Djokovic is playing his first tournament since winning the Australian Open in February. The Serb is a two-time champion in Monte-Carlo and will be aiming to win his record 37th ATP Masters Series title.

On facing the world No 1 – a good test

Sinner says he has practiced with Djokovic before, when he was a “kid”, but the Italian knows he will be in for a totally new experience facing the 18-time major champ in a competitive match.

“Obviously it’s a tough match I think from my side because I don’t know him that well. Obviously seeing him a lot in TV, watching matches. But when you play against in a match it’s different. I’m looking forward to that match,” sinner said. “It’s a good test for my side to see where I am, especially where I can improve. I know where I can improve, but this kind of match can give me a lot. I just try to go there with the right mentality like in every match and we will see what’s happening.”