After Serena Williams won her first title since becoming a mother, we look back on the six finals she has contested following her return. 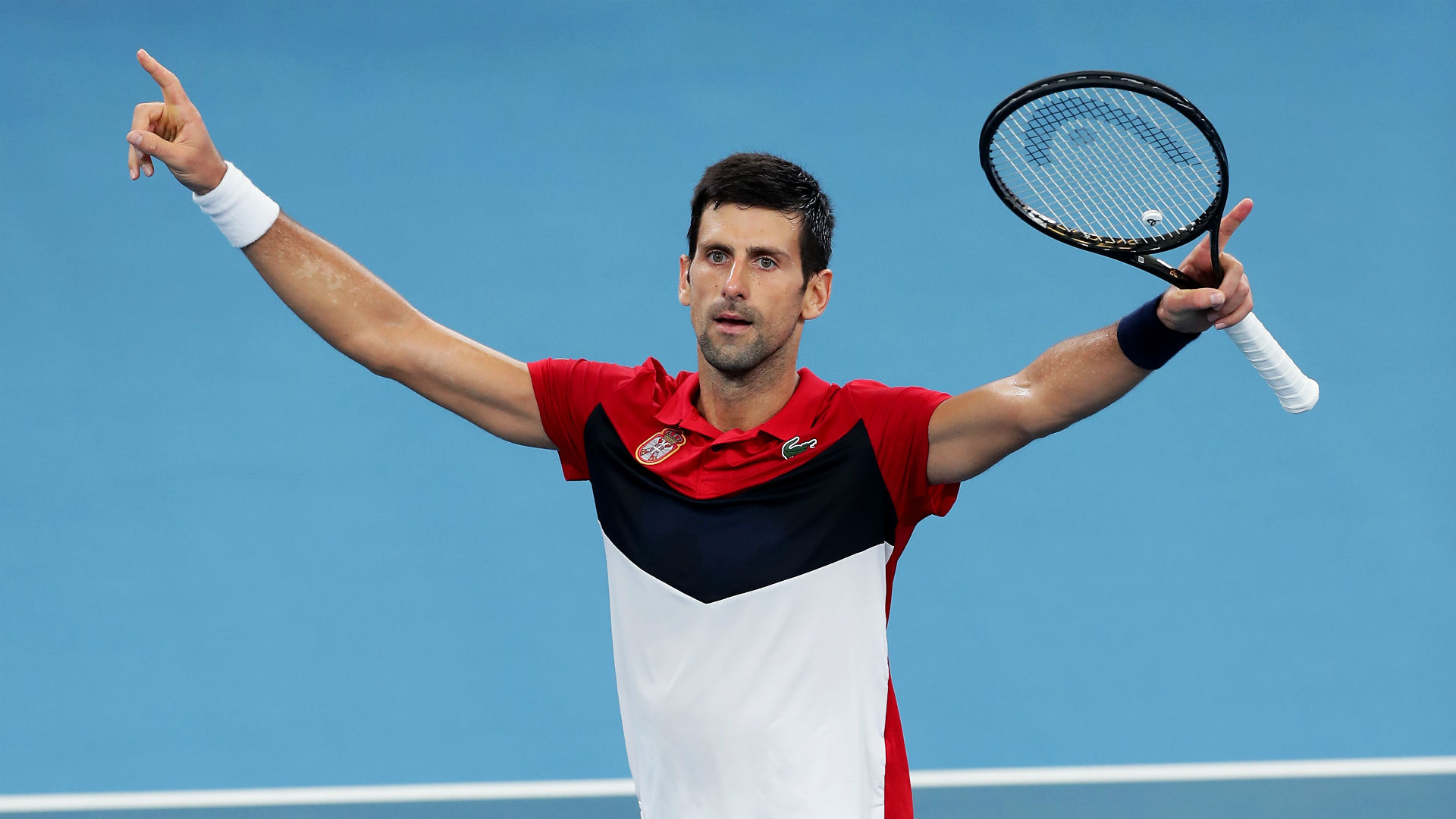 Serena Williams finally ended her wait for a first title since becoming a mother with victory in the Auckland Open final on Sunday.

Though Williams won the 2017 Australian Open while pregnant, she has experienced plenty of frustration since returning to the circuit following the birth of her daughter.

However, the weight of her title drought has now been lifted going into the first slam of the year at Melbourne Park, where she is the bookmakers’ favourite to equal Margaret Court’s all-time record for major wins.

Here we look back on Williams’ six finals since her return.

Seeded 25th, Williams produced a remarkable performance to reach the final at the All England Club less than a year after giving birth. She did not drop a set until the quarter-finals, but was handily beaten by Kerber in the championship match.

Looking back on her performance in finals, Williams said after the 2019 US Open: “Kerber doesn’t count because I was exhausted. My baby was eight months, and that’s tough.”

Little about the excellent performance of Osaka is remembered as the contest was overshadowed by Williams’ furious exchange with umpire Carlos Ramos that saw her receive three code violations, resulting in a game penalty. The trophy ceremony was marred by boos from the crowd, with Williams having to comfort a tearful Osaka.

Williams looked in imperious form at SW19 and few would have bet against her going into the final, but she was blown away by Halep, who cruised to an emphatic victory in just 56 minutes to win her second grand slam.

In an eventual preview of the US Open final, Williams was betrayed by her body as she was forced to retire after four games in Toronto. Appearing in tears as she was treated by the trainer, Williams was unable to continue after seeming to complain of back spasms.

Another rout appeared on the cards as teenager Andreescu stunningly raced to a 5-1 lead in the second set. However, Williams – willed on by the ear-splitting roar of the Arthur Ashe crowd – fought back to level at 5-5 and at that point a turnaround appeared inevitable. The Canadian recovered, however, and dealt Williams her fourth consecutive major final defeat.

Williams laid down an ominous marker when she brushed aside the promising Amanda Anisimova in just 44 minutes in the semi-final and Pegula had no answer in the showpiece as the 38-year-old claimed her 73rd WTA title. She was able to celebrate winning a tournament with daughter Alexis Olympia for the first time and announced she would donate her prize money to the Australian bushfire relief effort.

Just over a week out from the Australian Open, Williams looks in blistering form as she eyes a record-tying slam.