Diego Schwartzman secured his first victory over Frenchman Richard Gasquet in four attempts, underlining his reputation as one of the tournament favourites with a 7-5, 6-3 victory. 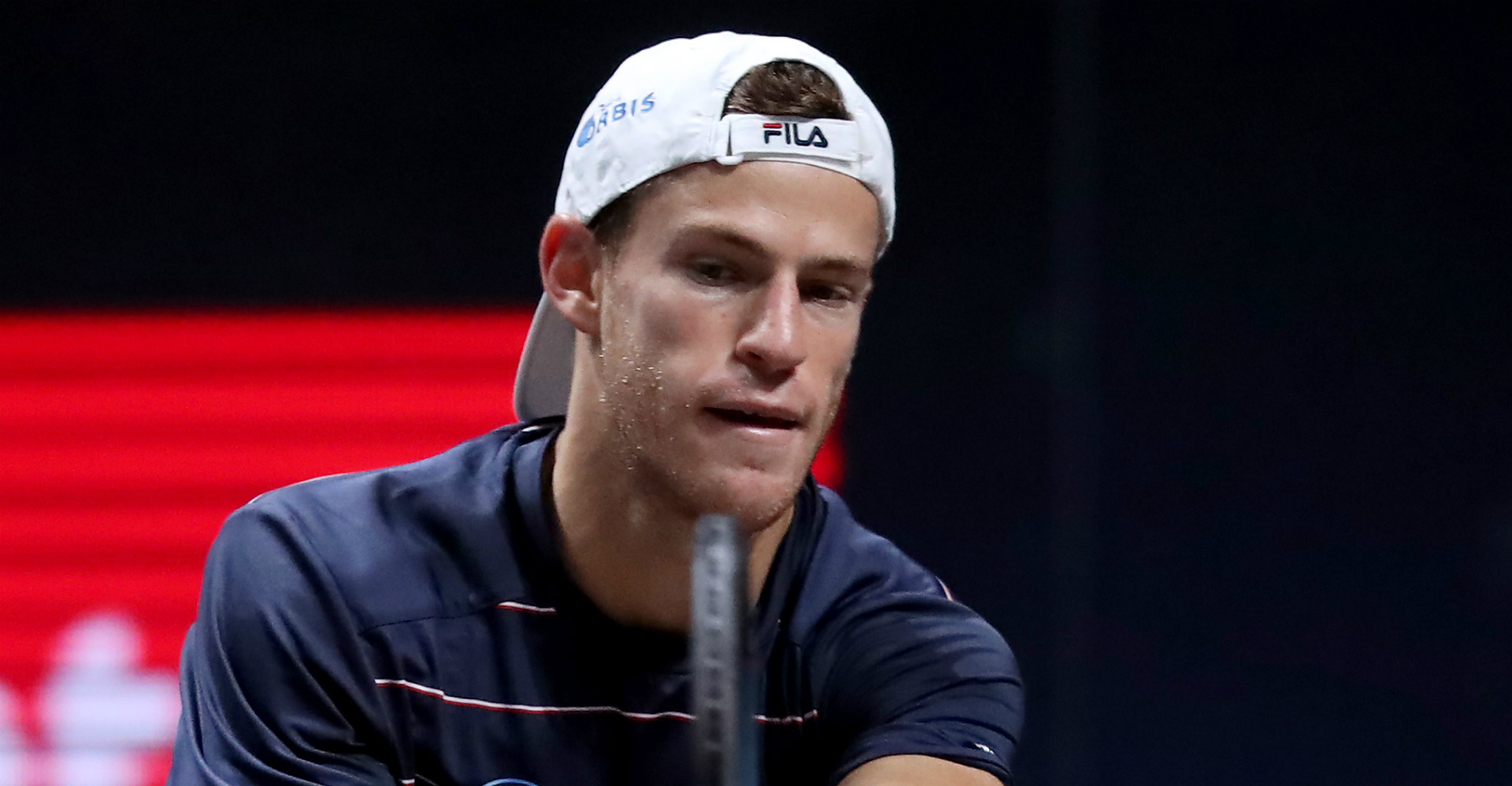 Closing in on London ✌️@dieschwartzman zooms past Richard Gasquet and into round three in Paris, 7-5 6-3. #RolexParisMasters pic.twitter.com/4xImWuOTko

Gasquet came into the match with a 3-0 winning record against Schwartzman, all in straight sets, including the 2016 Antwerp final and, surprisingly the 2018 Monte Carlo Masters and most recently the 2019 Cincinnati Masters.

But it was the Argentine who pressured Gasquet to forge the early break at the first time of asking with a winning backhand up the line.

Gasquet has endured back problems in the past and it looked like he wasn’t rotating fully on that usually lethal backhand. He was also 10km down on his service speed from the Fritz match. Yet after Schwartzman threw in a couple of uncharacteristic errors, Gasquet was suddenly back in the match, drawing level at 4-4.

With the set seemingly headed for a tie break, it was Schwartzman who struck at the crucial moment, however, as the Gasquet unforced error count grew, the Frenchman hitting long and conceding the opener.

A run of four successive games saw the Argentine open up a 3-0 second set lead, and that single break of serve proved sufficient for Schwartzman seal his first victory over Gasquet and a third round meeting with Alejandro Davidovich Fokina.