Stan Wawrinka: Roland-Garros more likely to happen than US Open

Stan Wawrinka believes Roland Garros is more likely to happen this year than the US Open. 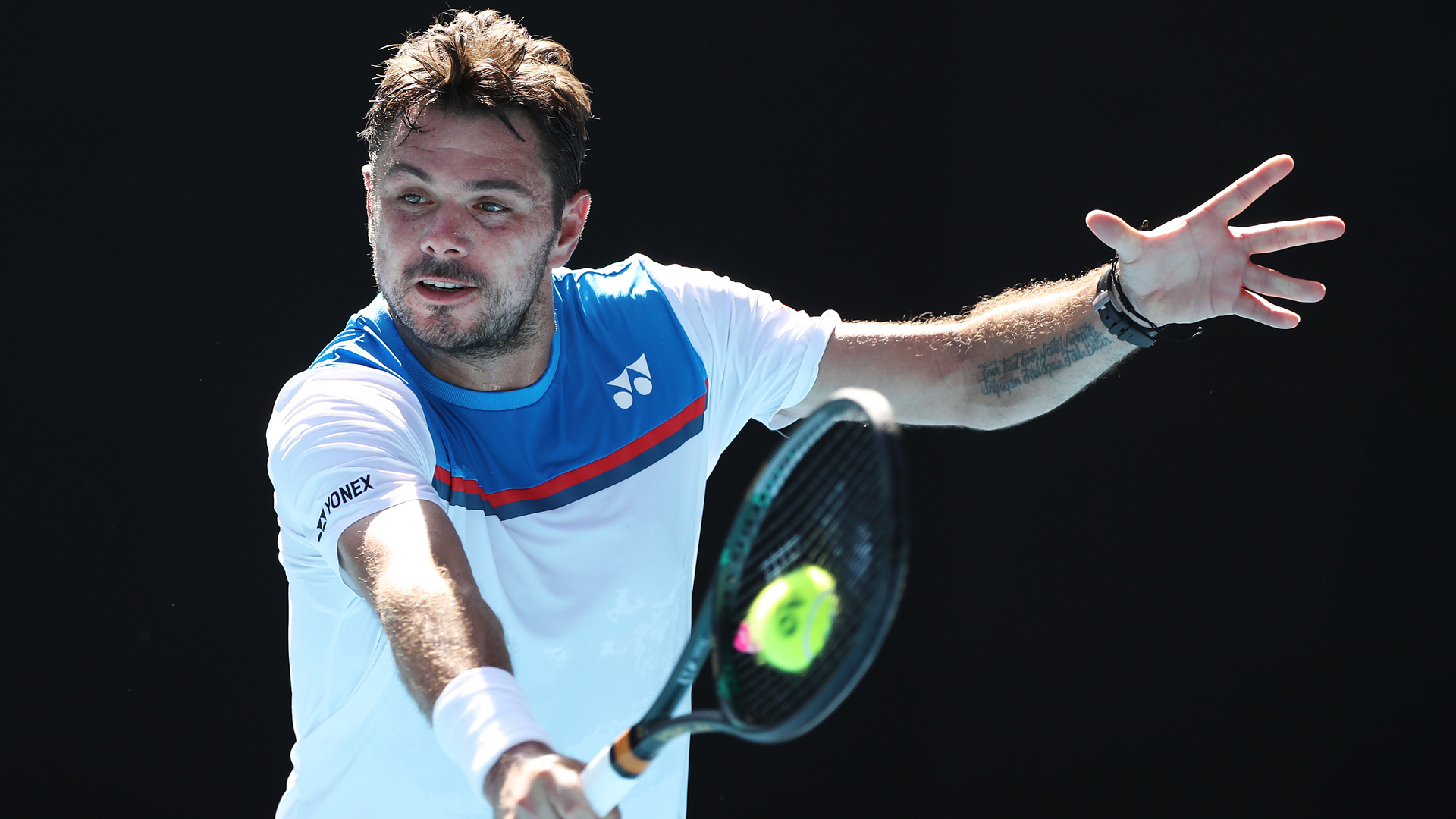 The three-time grand slam champion, who won Roland-Garros in 2015 and at Flushing Meadows in 2016, said the global nature of the sport means any return to normality in 2020 is hard to see. You can watch the Major Talk between the Swiss and Alize Lim for Tennis Majors.

All tennis is suspended until at least the middle of July because of the Covid-19 pandemic, while Canada has cancelled the Rogers Cup events, which were due to be held in August.

But if one of the two remaining grand slam events is played, then the Swiss believes it will be Roland-Garros.

“We are less likely to play the US Open than Roland-Garros,” Wawrinka told Alize Lim in a video conversation on Tennis Majors’ Major Talk.

Having postponed from its original May-June dates, Roland-Garros is due to be held from September 20 to October 4, meaning it will start just one week after the end of the US Open, if it is staged as planned.

Hard to play both Roland-Garros and US Open

The congested calendar may mean some players find it impossible to play both.

“We come from all around the world, that’s the real issue with tennis,” Wawrinka said.

“Then, we are all confined. So the first step, it’s to be able to get out. The second step is to reopen stores and restaurants. Then there will be trips so it’s going to be take time (for tennis to be possible again).

Wawrinka said it would be a bonus if any tennis happens before the end of the year.

“I hope for the world that we will all be at the stage that we can compete again in September,” he said.

“That would mean that all went well. Currently we’re so much in the middle of this crisis, that it is difficult to see the end.”

And when the lockdown is eventually lifted, and tennis is able to resume, the Swiss said players will have to be careful not to get injured after not playing for so long.

• Read also : Major Talk with Elina Svitolina
• Read also : if 2020 tennis calendar is not clear for you, here is the situation
• Read also : how the major players live in confinement
• Read also : Patrick Mouratoglou is launching the Ultimate Tennis Showdown

Novak Djokovic's hopes of becoming the first male player to win the Golden... 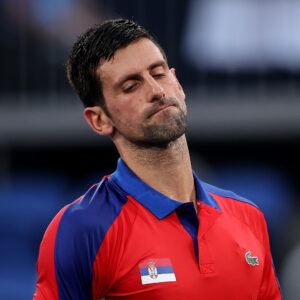 Alexander Zverev came from a set down to shock world No 1 Novak... 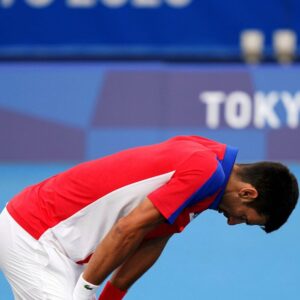 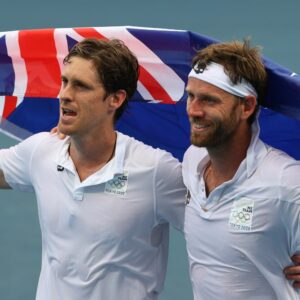