Barbora Strycova has reached the semi-finals in singles at a grand slam after years of trying, and next in line for her is Serena Williams. 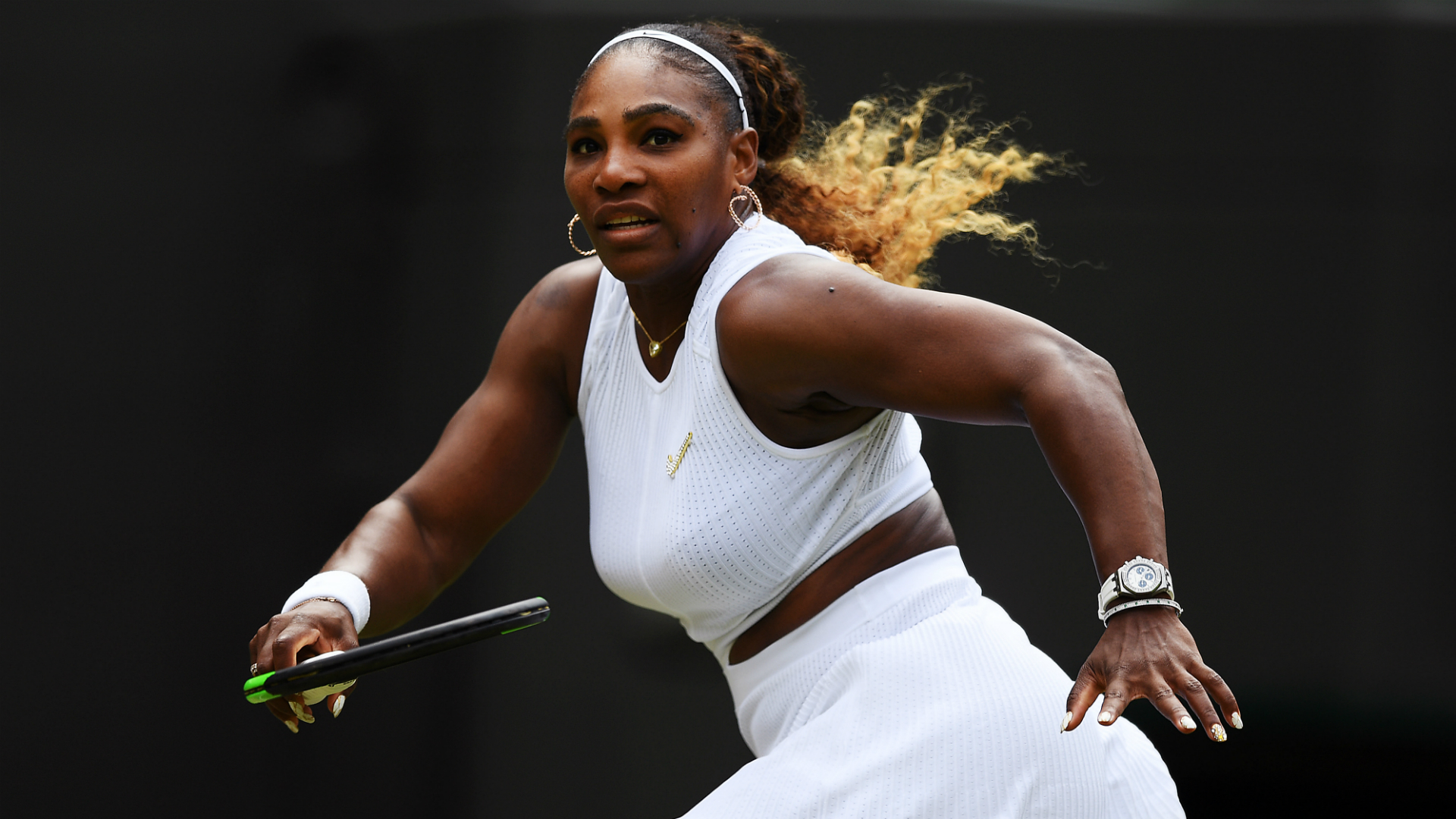 On her 53rd singles mission in a grand slam, Strycova has achieved a monumental breakthrough, having only ever previously reached one quarter-final.

Williams has won all three of their past meetings, including a first-round Wimbledon clash seven years ago, without dropping a set. She is also chasing a record-tying 24th grand slam singles triumph.

But arguably she has never played Strycova in such form, with Konta confounded and exasperated by the manner of this defeat.

Konta led 4-1 against the world number 54 in the first set but gave the early break back, and a to-and-fro tie-break looked to be heading the Briton’s way once she reeled off three stunning passing shots.

Three times a grand slam semi-finalist, Konta’s level dipped to damaging effect at a critical juncture. Defending a set point on her own serve, she ploughed a forehand into the net.

Strycova was full of tricks, executing drop shots with a greater element of surprise than those dispatched from the Konta racket, and showing the deft touch expected of a player ranked third in the world in doubles.

She made an early move in the second set, opening up three break points when a cross-court passing shot wrongfooted Konta. On the second of those points, Konta jabbed a backhand wide and looked bewildered by the state of play.

Konta saved break point in the sixth game with a fine drop volley, only to double-fault and flay a drive volley long and wide to give up the double break.

There was no way back, Konta spearing a backhand long on match point as her title hopes, and British interest in the singles, were vanquished.

Strycova was asked how being a semi-finalist felt and said: “It sounds crazy but it’s happening.”

She added: “I am extremely happy, and my voice is shaking still right now because I can’t believe it.

“I enjoyed it, it was a very special moment for me.”

As for facing Williams, she said: “It’s a great week to play her and a match I really look forward to playing.”