Super Serena turns on the style at Wimbledon

In what was a repeat of last year’s semi-final, Serena Williams produced a masterclass to beat Germany’s Julia Goerges. 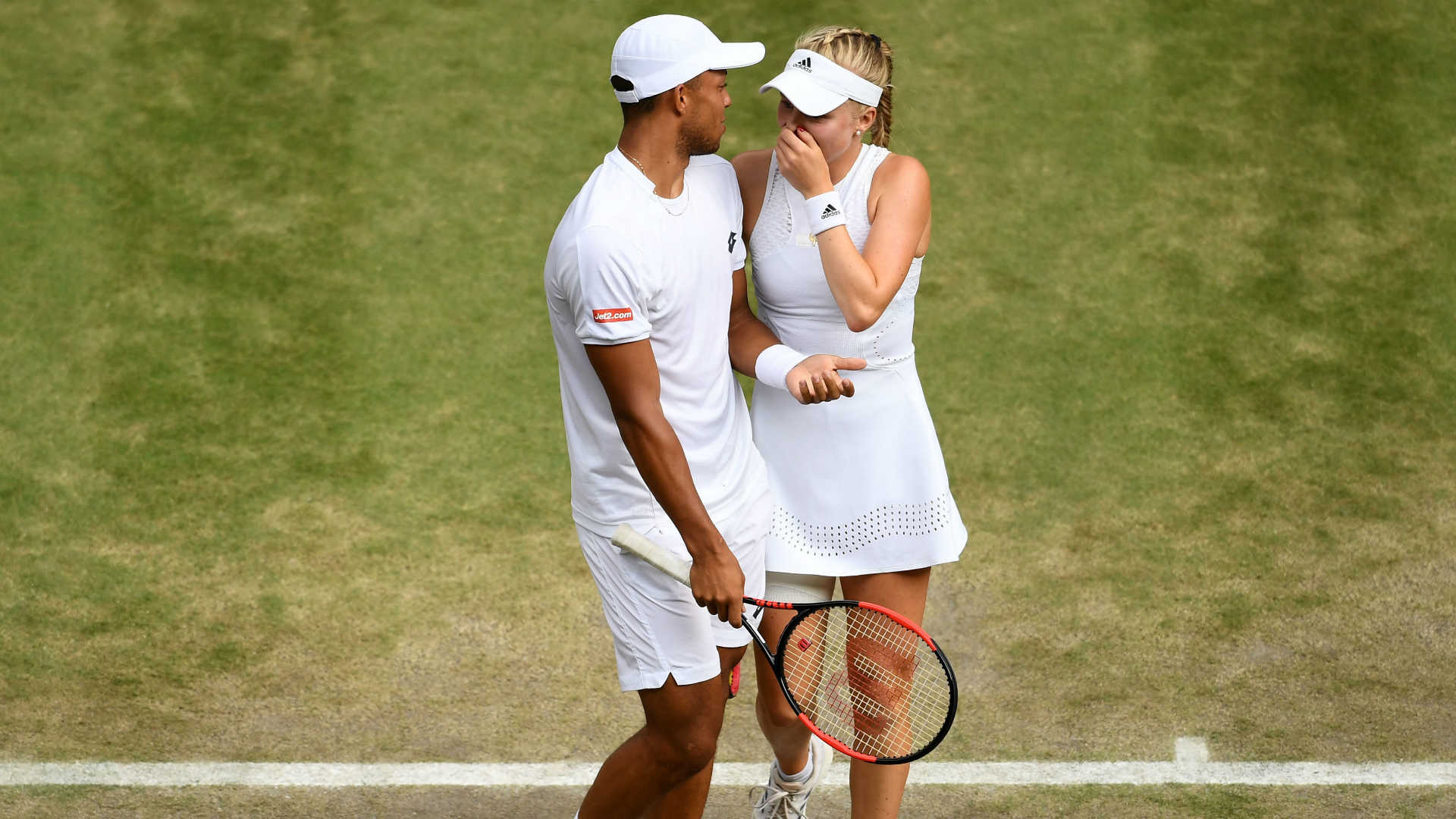 Serena Williams showed the level that could bring her a record-equalling 24th grand slam singles title next weekend as she charged through to Wimbledon’s second week.

Any doubts about Williams being ready to carry off another major were largely dispelled as she powered to a 6-3 6-4 victory over Germany’s Julia Goerges on No. 1 Court.

This was a repeat of last year’s semi-final, when Williams also won in straight sets, and sets up a fourth-round match for the American against Spain’s Carla Suarez Navarro on Monday.

Seven-time Wimbledon champion Williams will hope to remain in the trophy hunt come finals weekend, and the 37-year-old 11th seed looked in shape to last the distance in London as her serve fired and ground shots invariably found their mark.

All four past meetings had gone Williams’ way, without costing her a set, and pressure was on Goerges early on as she grittily saved three break points in the second game of the match.

Serena broke in the sixth game, though, and clinched the set at the third time of asking by making a forehand winner.

Goerges played at a high level all through the match, albeit landing fewer first serves than she would have wanted.

The 30-year-old from Bad Oldesloe saved three break points with clean winners in game five of the second set, every shot becoming a pint of blood for the battling 18th seed.

When a fourth break point came along, Goerges floated a backhand wide and Williams had a lead she showed no sign of relinquishing, letting out a shriek of joy when Goerges netted a forehand on match point.

Serena Williams lays down a marker, puts in her best performance since Australia in a 63 64 win over a very good Julia Goerges.

Williams, due to play mixed doubles with Andy Murray later on Saturday, landed 71 per cent of first serves and at that level she is usually unbeatable.

Knee problems that have plagued her season have yet to resurface in London, which bodes well for the challenges ahead.

“It’s been an arduous year for me,” Williams told the BBC. “Every match, I’m hoping to improve tons. Every time I go out there I try. I’m getting a really late start but all that matters is I’m still here.”

She has been relishing the doubles union with fellow former Wimbledon champion Murray, saying she was so excited by the prospect it might give her “performance anxiety”.

Williams added: “I wanted to play mixed because I’ve played just about 15 matches so far this year so I thought it could really help me.”