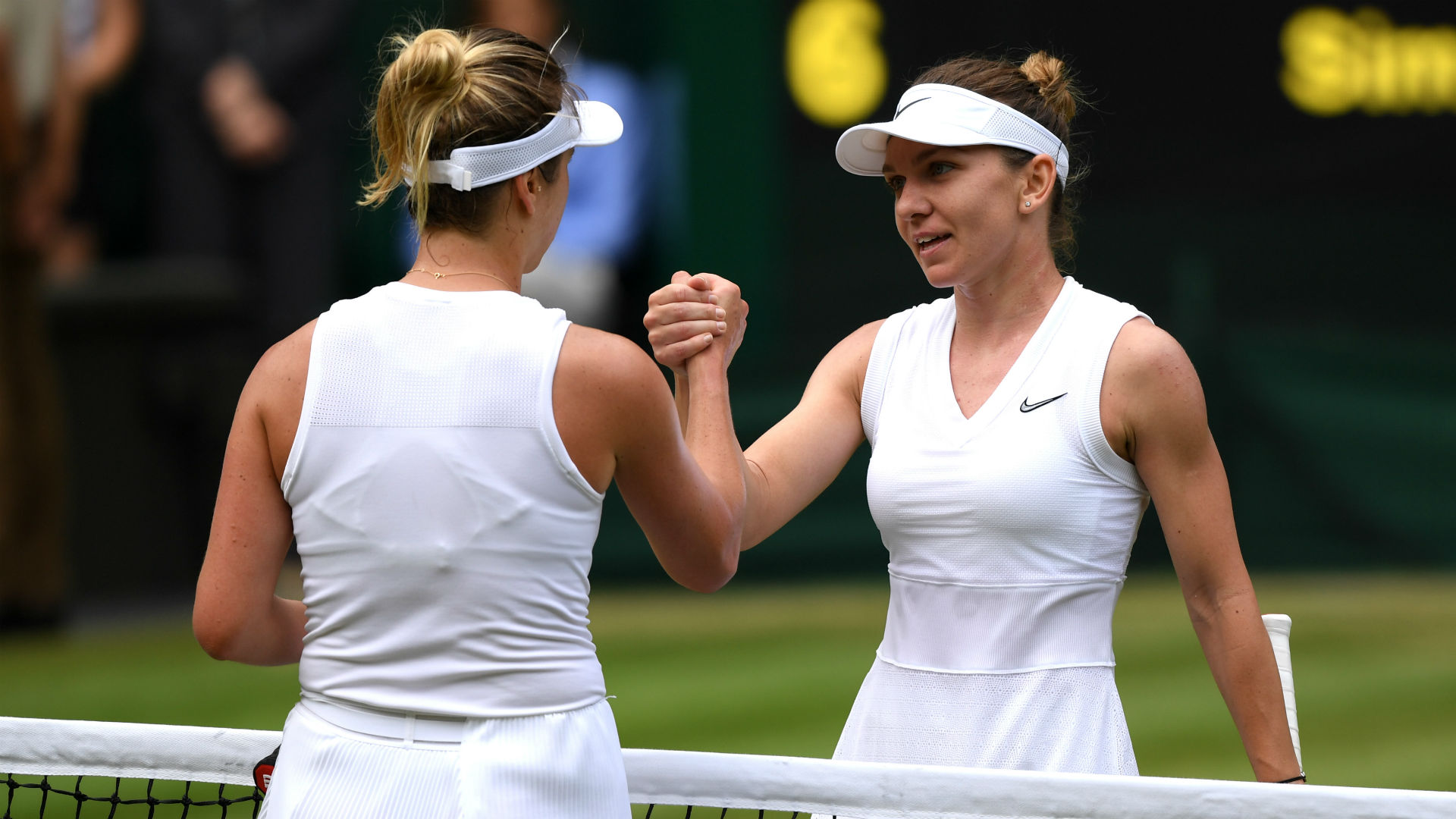 Elina Svitolina was left to rue “poor decisions” in her first grand slam semi-final but admitted the “unbelievable” Simona Halep was too good for her at Wimbledon.

Halep cruised to a 6-1 6-3 victory on Centre Court, becoming the first Romanian woman to reach the singles final at the All England Club.

WTA Finals champion Svitolina never really got going, with Halep much more aggressive as she set up a showdown with Serena Williams on Saturday.

Eighth seed Svitolina praised the 2018 French Open winner and was left to reflect on what might have been at SW19 on Thursday.

“I was nervous, but I think it was the same as in some other big matches,” said the Ukrainian.

“I haven’t played as many [big games] as she has because she won a grand slam, so she knows how it feels to achieve something major in your career.

“I don’t know if it’s a lack of experience a little bit today, but I think she played unbelievably. She was moving really good, striking the ball perfectly.

“It’s a little bit of me making poor decisions in some important moments, and then her playing unbelievable which made the score like that.”