Home > uncategorized > Tennis Europe U16 Masters: Maksimovic and Krajci battle their way to the final

Tennis Europe U16 Masters: Maksimovic and Krajci battle their way to the final 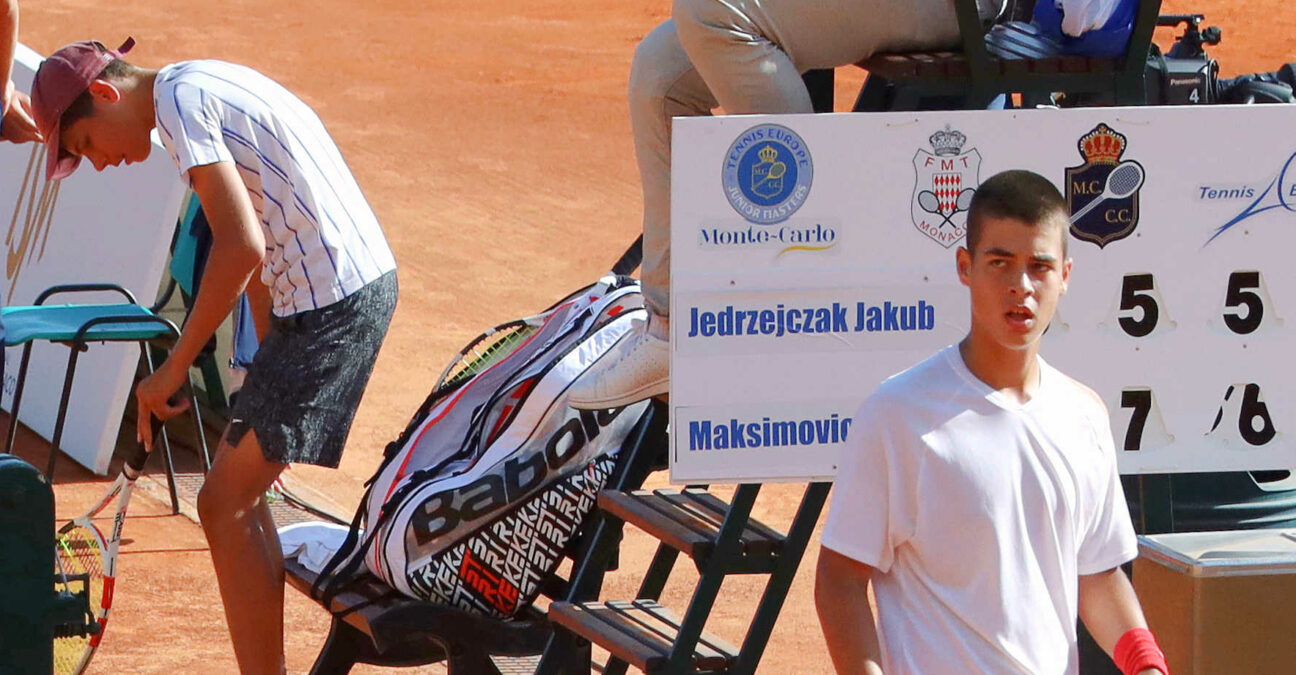 The final of the Tennis Europe U16 Masters will pit two physically challenged boys against each other on Friday. Marko Maksimovic, the boy in form on the U16 circuit, and Slovakian Michal Krajci, seeded fourth, won by the same score of 7-5 in the third under the miraculous summer sun of the Monte-Carlo Country Club.

The Bosnian had found a match in this deft and loose left-hander. Jedrezdjack managed to break Maksimovic by turning one of the Bosnian’s favourite weapons, the drop shot, in his favour. Jedrezdjack came up with several, and his ability to dictate the exchanges led to a 6-3, 4-1 lead.

Just as they were heading for the perfect match, the Pole was caught up in the moment, allowing Maksimovic to regain all the confidence and authority that characterised his game before the match and to level at one set apiece (3-6, 7-5), then to achieve an early break in the third set (4-1 then 5-2).

But Maksimovic was caught up in the moment himself and dropped his serve as Jedrezdjack came back and looked set to win the match, only to fall at the finish line in the war of nerves that the match had become.

The other semi-final was even closer. Slovakia’s Michal Krajci (N.4) defeated Poland’s No1 seed Tomasz Berkieta. Krajci has the same athleticism as Roger Federer or Grigor Dimotrov, despite a two-handed backhand.

His speed of play in both the quarter-final and semi-final has been the most impressive of the field so far, and it enabled him to win 6-7, 7-5, 7-5 against Berkieta, a formidable fighter who found an opponent to match in the semi-final. Krajci obviously finished the match “burnt out”. The legs will be firing on Friday morning of the final. 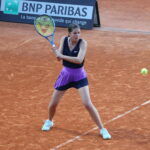 The Estonian came back from a set and two breaks down to lift...

On this day in tennis history, two young, budding superstars faced off and...